15 Comments Posted by infinitezenith on October 4, 2022

“Remembering is painful, it’s difficult, but it can be inspiring and it can give wisdom.” –Paul Greengrass

After Aoi Yukimura graduated from middle school, she looked forward to a quiet life as a secondary student. However, her dreams are dashed when she reunites with her childhood friend, Hinata Kuraue, who’s determined to bring Aoi with her on her mountain-climbing adventures. Although Aoi is initially reluctant, after accompanying Hinata to the nearby Mount Tenran, she gradually comes to enjoy the hobby and, along the way, meets fellow climbers Kaede Saitō and Kokona Aoba. Besides exploring additional mountains in the Hanno area, Hinata and Aoi also enjoy a day with Kaede and Kokona at Hanno River. Aoi decides to continue climbing mountains after learning from Kaede that the night skies are even more stunning from the mountaintop. Yama no Susume‘s original run began in 2013, and episodes were merely three minutes in length. Despite its short runtime, Yama no Susume rapidly became well-received amongst viewers, who praised its positive portrayal of open-mindedness and encouraging people to venture into the great outdoors. Yama no Susume subsequently received a second and third season, seeing Aoi continue on with her experiences with Hinata: by 2018, a third season had aired, following Aoi’s becoming closer to Honoka and Hinata becoming jealous in the process. While portraying mountain-climbing and hiking faithfully, Yama no Susume also explores themes of friendship, showing how life has both its ups and downs, and how even best of friends can fail to get along, as well as how important it is to communicate and be open about one’s problems. Yama no Susume was an immensely satisfying series, showing a very natural progression in Hinata and Aoi’s friendship, but one lingering aspect the series had left open was the fact that, after Aoi’s failed attempt to scale Mount Fuji during the second season, Yama no Susume had not revisited Mount Fuji. Here in Yama no Susume: Next Summit, there is now an opportunity to conquer the last frontier and demonstrate, beyond any doubt, that Aoi has matured as a result of her willingness to share in adventures with Hinata, Kaede, Kokona and Honoka.

Upon returning to Yama no Susume, Next Summit‘s first episode opens with a reintroduction to the series, providing viewers with a refresher on where things began. However, in this revisit, Next Summit also subtly hints at where it’s intending to go. The opening shows Aoi shouting out at dawn to Mount Fuji while wearing a look of utmost determination on her face, and in a later sequence, Aoi, Hinata, Kaede, Kokona and Honoka scale Mount Fuji together. When Aoi and Hinata scale Mount Tenran for the first time, Mount Fuji is faintly visible, and after Aoi and Hinata scale Mount Takao, Mount Fuji seems a little closer, signifying how Aoi’s taken her first steps towards embracing her new hobby, towards a tangible and visceral representation of personal growth. As Japan’s tallest mountain, Mount Fuji represents the apex of achievement, and in the second season, Aoi had found herself developing altitude sickness. As a result, she was unable to reach Mount Fuji’s summit. Subsequently losing her motivation to enjoy the outdoors, it would take Aoi some time to rediscover her footing, and while Yama no Susume has done a fantastic job of restoring Aoi’s love of mountain climbing, as well as showing her increased confidence in befriending Honoka, Mount Fuji became an unanswered question. There is no stronger show of maturity and growth than to have Aoi properly conquer Mount Fuji under her own power, and here in Next Summit, the imagery shown insofar does seem to suggest that Aoi has her sights set on a rematch with Japan’s most iconic mountain. Aoi is someone who doesn’t like to lose, and coupled with the thematic elements in Yama no Susume, I am hopeful that Next Summit will build up towards Aoi and her friends taking on Mount Fuji anew: being able to complete a climb that she couldn’t previously would be immensely satisfying and definitively illustrate that Aoi’s journey has been a meaningful one. The Aoi that started out Yama no Susume had been concerned with a hike to Mount Tenran, and so showing her successfully complete Mount Fuji would demonstrate to viewers that every journey has a beginning, and that it is a combination of experience and support that allows one to accomplish the remarkable. 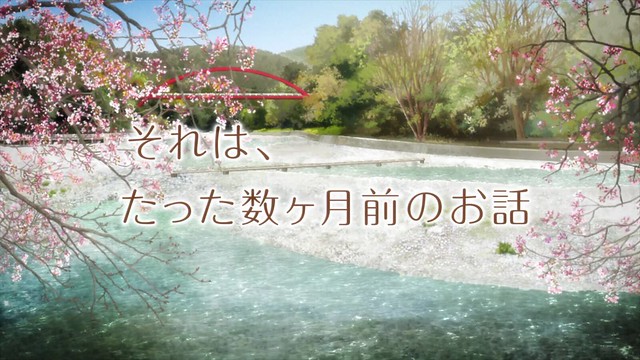 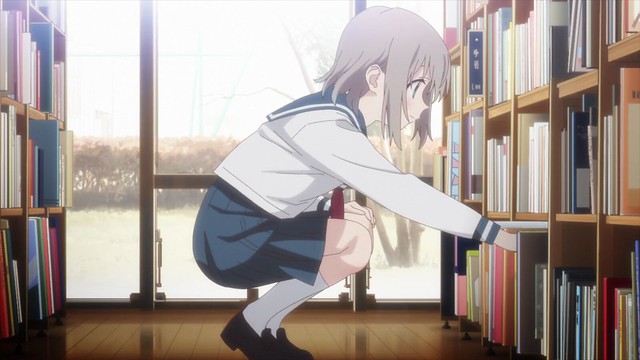 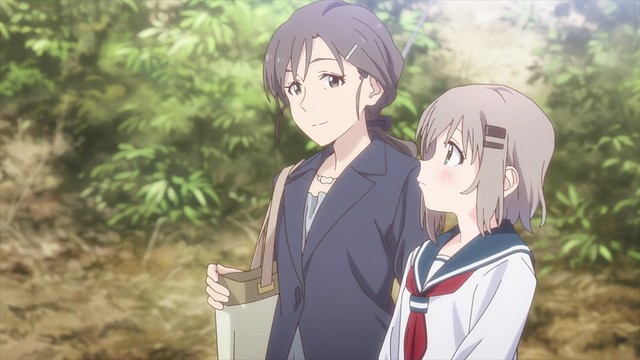 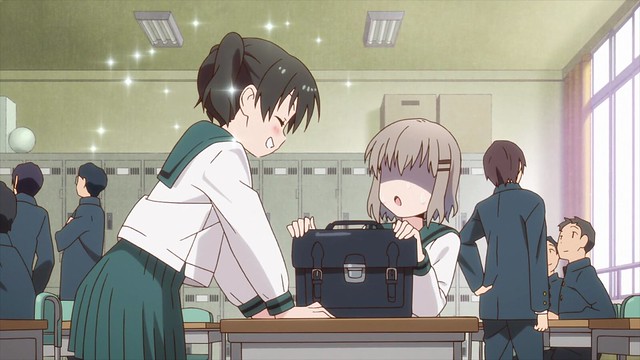 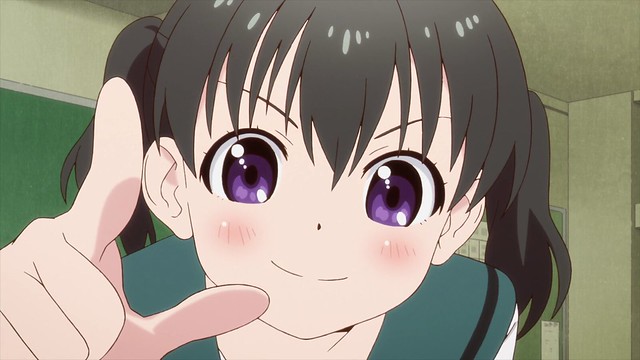 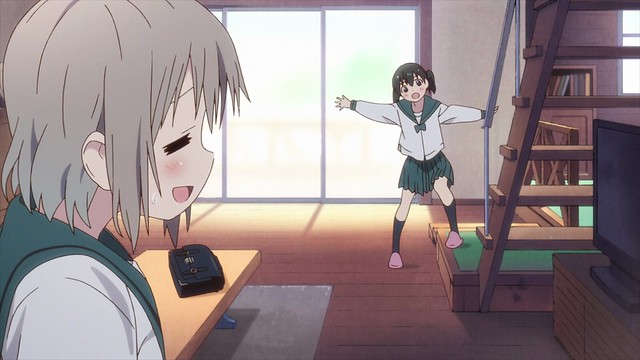 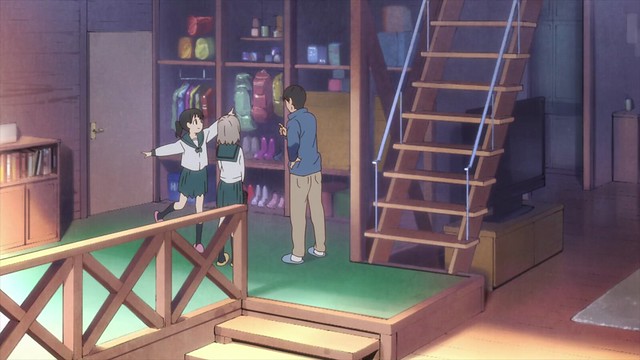 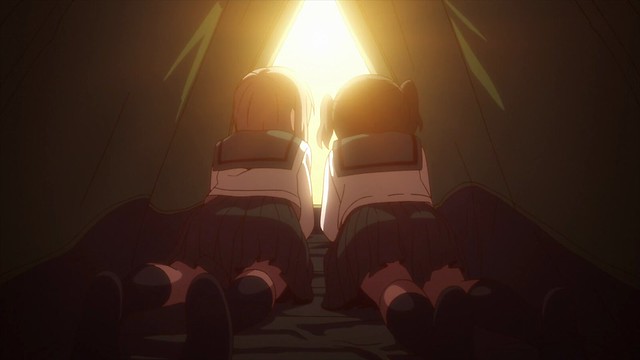 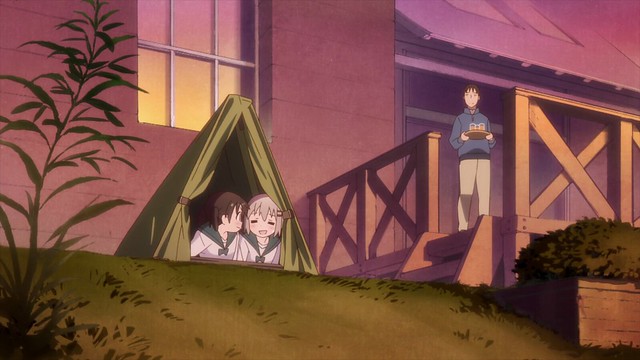 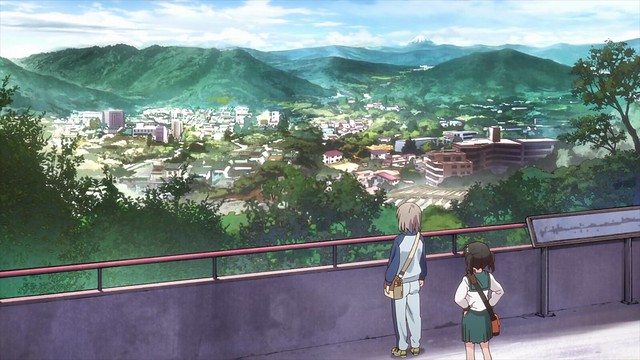 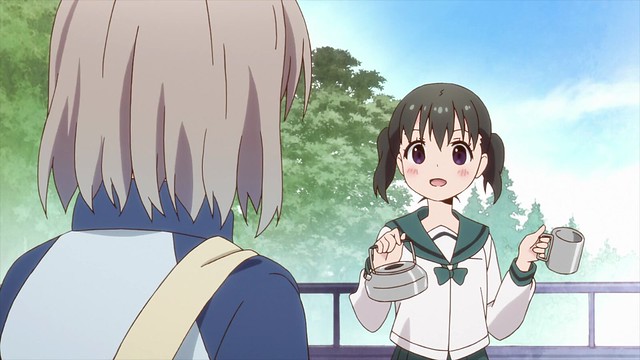 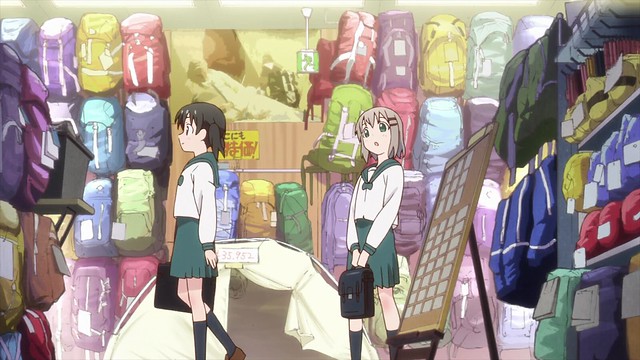 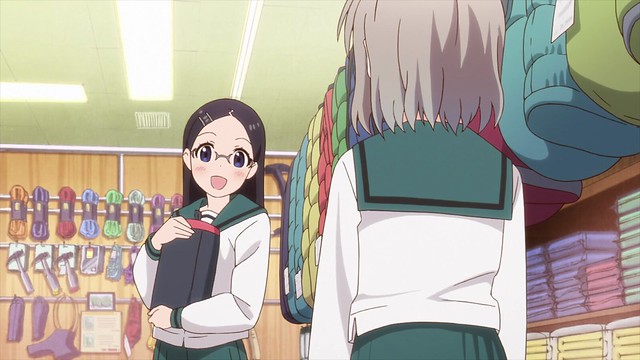 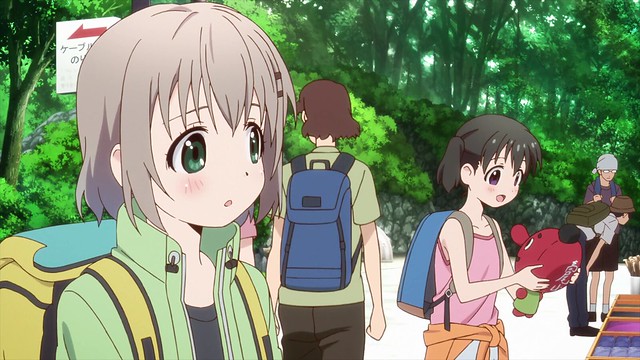 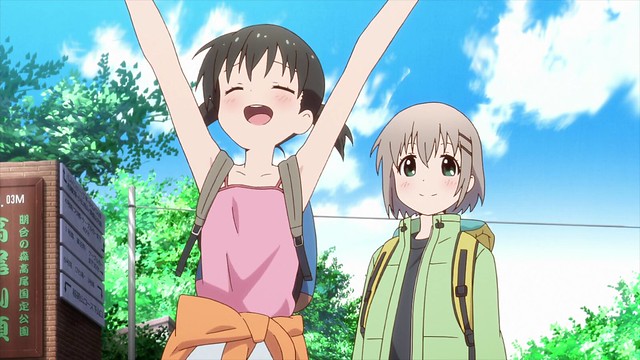 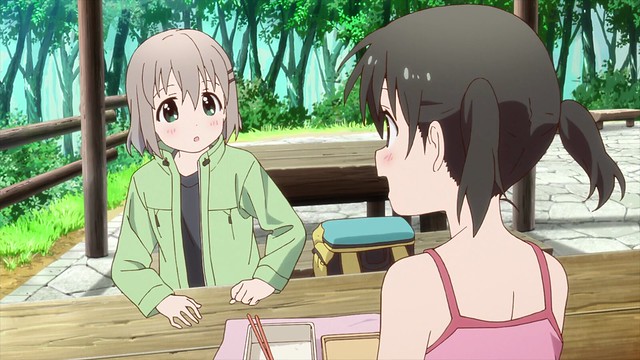 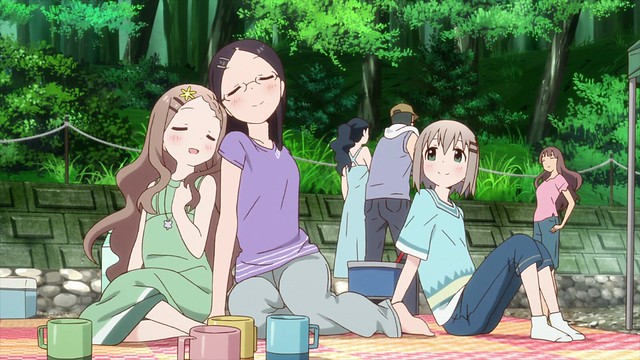 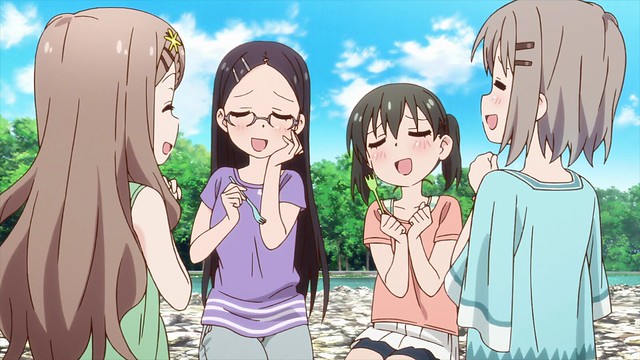 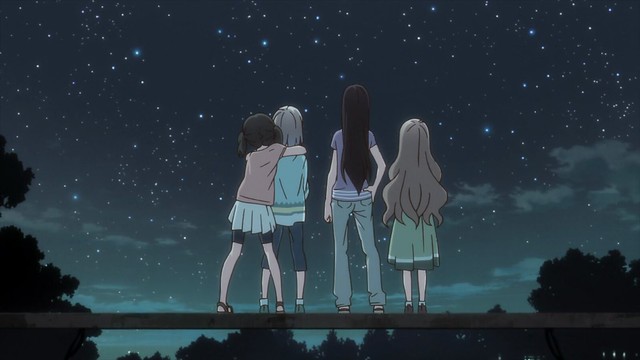 While Mount Fuji remains a lofty goal, Next Summit stands apart from its predecessors in that episodes are full-length now. Previously, Yama no Susume‘s short episodes allowed the series to convey especially memorable moments for Aoi. By showing only the most pivotal moments in Aoi’s life, Yama no Susume was able to present a very concise and focused story. However, here in Next Summit, full-length episodes have two benefits for Yama no Susume: if the series decides to portray other moments, it would be a reminder to viewers that seemingly-inconsequential moments may still have merit. Alternatively, Next Summit may instead continue on in the style of its predecessors and utilise its runtime to show more. The extended runtime would allow this season to show more moments in Aoi and Hinata’s lives as they continue to explore and appreciate the great outdoors. Regardless of which approach Next Summit takes, it should be clear that this long-awaited fourth season, which was announced back three Septembers ago, stands to cover a great deal of new ground and extend an already-excellent series further. Next Summit begins with four recap episodes, which serve to catch new viewers up with the story so far, and to jog the memories of veterans (even I don’t remember every last detail of Yama no Susume despite my counting the series as a masterpiece), and while recaps are typically reviled, Yama no Susume has done an excellent job of using the extended runtime to provide more context behind Aoi’s journey and decisions. By the time the fourth episode has concluded, viewers (old and new alike) will be fully caught up with the story, allowing Aoi and Hinata’s journey to continue on forward: of note is one Koharu Senjuin, the president of the Mountaineering Club at Aoi and Hinata’s secondary school. Although Hinata and Aoi have done their own adventures insofar, formally joining a club has, historically, given characters a chance to learn more about their hobby and some of the accompanying best practises. Having additional knowledge would provide Aoi with one more asset in her conquest of Mount Fuji.