Crystal of HoorayForSomething was kind enough to nominate this blog for not one, but two blogging awards. Here, I will cover the details for the Unique Blogger Award, which operates on three basic tenants. The first is to thank the author who made the nomination, the second is to answer the questions I’ve been supplied with, which I will do below. Next, a nominee will need to make offers to a seemingly arbitrary number of bloggers (eight to thirteen), but because I’m lazy for these things, I will set the new minimum as five. Finally, nominees will need to draft a set of questions for the minimum of five bloggers that they opt to select for this blogging award. Relative to earlier awards, the Unique Blogger Award isn’t actually all that difficult to write for, and with that being said, let’s get it! 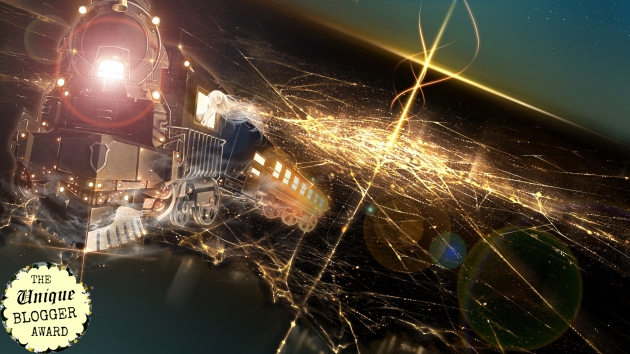 My favourite YouTuber in terms of style is TheRadBrad: his channel is a casual form of the “Let’s Play” genre, where he goes through video games of different genres with the aim of sharing his experiences with the viewers. Although he is criticised for being oblivious to elements in-game (and unintentionally making the game much harder for himself), as well as for praising the games he plays without finding criticisms, his general approach in maintaining a cheerful attitude, relating stories about himself at relevant points in a game and making a point to thank his viewers each and every video serve to emphasise that there’s a person behind his channel who loves his audiences and is grateful to them for supporting what he does. His YouTube channel forms the biggest inspiration for how I run this blog, and I absolutely love TheRadBrad’s videos because he is authentic to himself and does not allow criticisms to dictate his approach towards doing things.

Have you ever been to a convention (ex. San Diego Comic Con, Otakuthon)? If yes, what was the best part about it?

The last anime convention I attended was Otafest 2014 of Calgary, which was chosen for the event’s short commute time of 15 minutes, and I’ve got three top memories from that event: I was able to meet Yū Asakawa in person and her autograph, found myself a HGUC Full Armour Unicorn and went to my first-ever maid café. I’ve never travelled outside of town with the singular purpose to visit any sort of fan convention, although the closest I came was for Anime Expo 2016 back in July, during which there were scheduled screenings of Makoto Shinkai’s Your Name. A scheduling conflict with the ALIFE XV Conference (and my paper’s acceptance into the aforementioned conference) meant, instead of watching the year’s biggest anime movie in LA, I was giving my own presentations in Cancún, sipping lemon daiquiris and walking the white-sand beaches all the while.

I saw this about every new year: make it eclipse the last. That is to say, I do the most enjoyable things from 2016 and also find new experiences. Aside from all work-related goals and aspirations, in 2017, I am most looking forwards to a family trip to Japan.

Here are the blogs that I will nominate for the next round of Unique Blogger Awards:

While Crystal’s questions are reasonably straightforwards, I’m pretty unreasonable. Here are the questions that I will pose for each of the nominees: they are a bit more specific, but on the converse, I’m also looking forwards to reading what the nominees will answer. 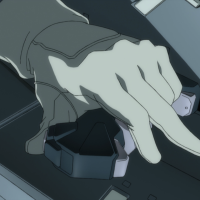