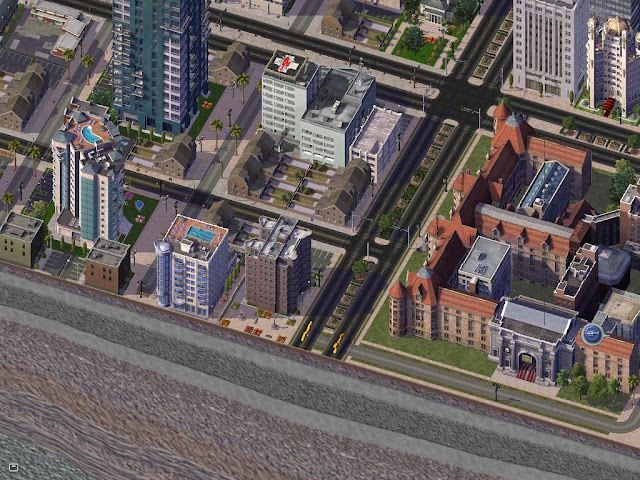 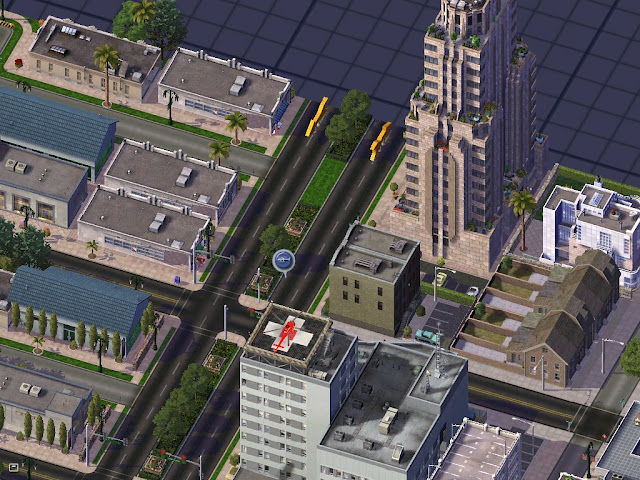 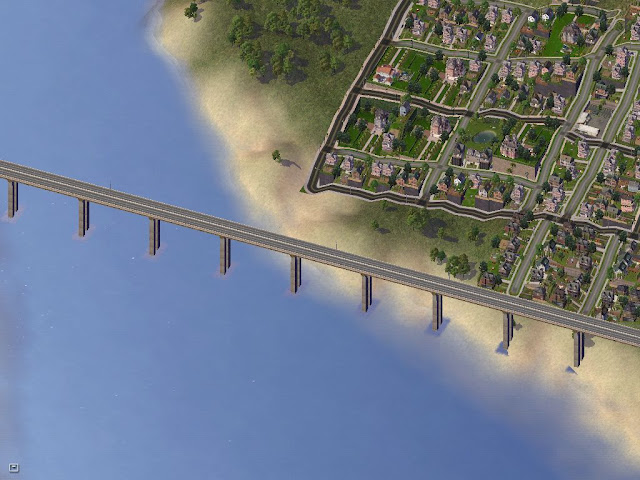 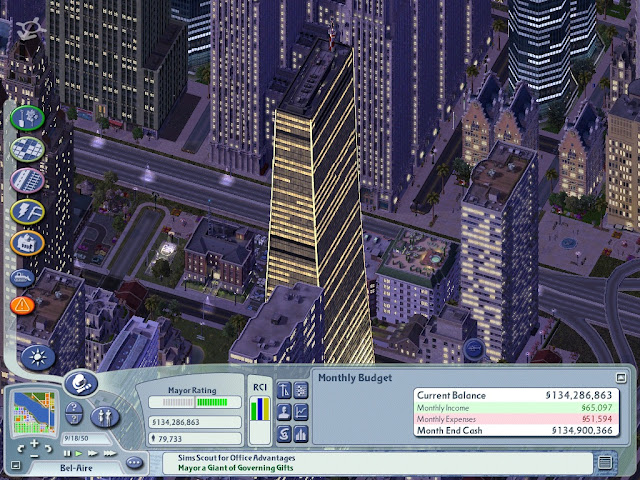 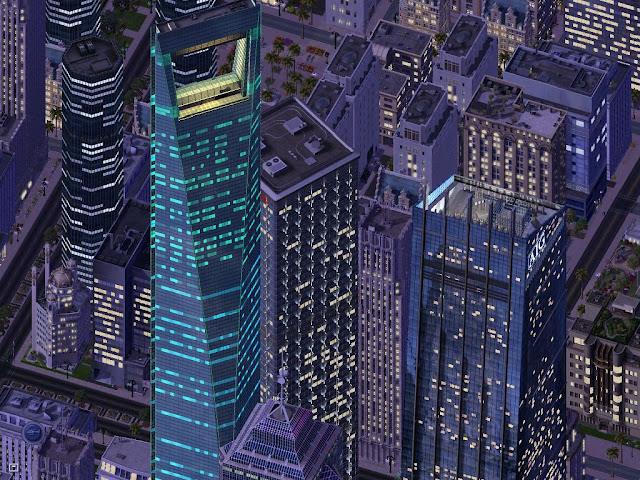 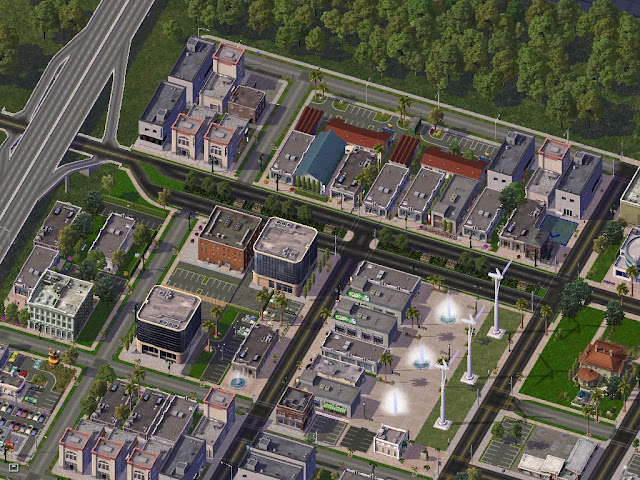 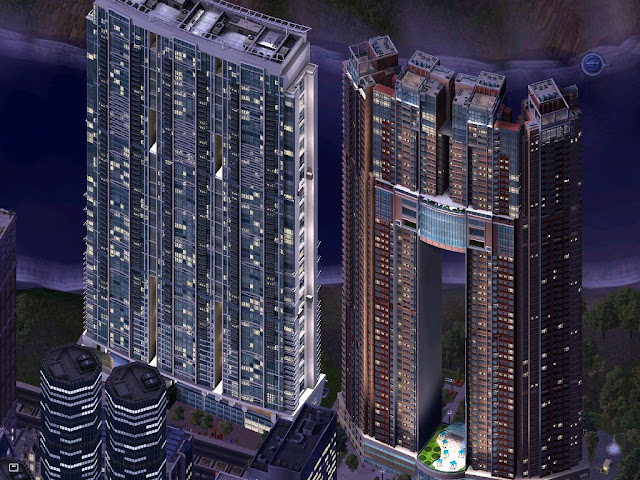 Improving a city’s environment in SC4

To ensure that a city enjoys lower pollution levels, the simple act of planting a large  number of trees will achieve these results. It’s relatively inexpensive relative to the pay-offs that are possible: for instance, once trees were placed in one of my manufacturing districts, and they immediately converted to high-tech. 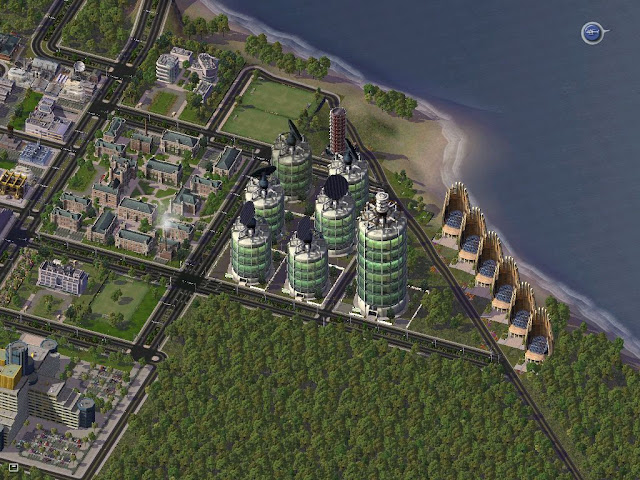 The tree tool offered by God Mode is the most efficient way of doing this, as it allows for the immediate seeding of mature trees over a wide area. It seems the more active tree planting is, the more likely it is that High-Tech industry will develop in that area. The benefits towards planting trees also serve to expand the wealth of new commercial and residential developments, although the effects are not as profound as it is on the industrial sector. 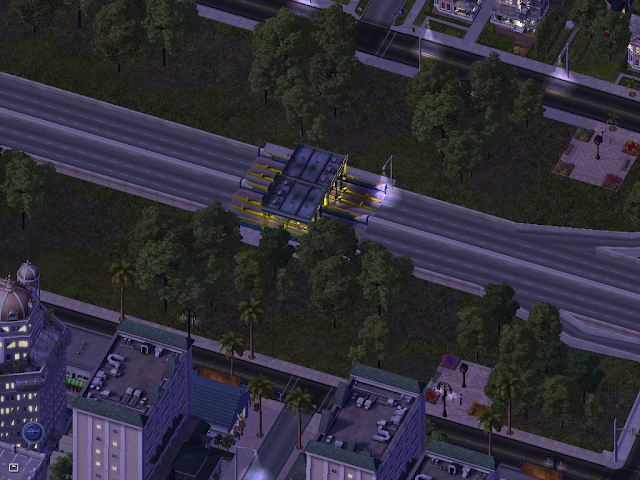