“What I love most about this crazy life is the adventure of it.” —Juliette Binoche

Aki Shiina is often mistaken as a girl for his looks, so he decides to move to Tokyo and enrol in a school here so he can learn to be more manly. When he lodges at the Sunohara Dormitory, he meets its caretaker, Ayaka Sunohara, and the other residents, including Yuzu Yukimoto, Sumire Yamanashi and Yuri Kazami, who are on the student council, and Nana, Ayaka’s younger sister. Aki begins acclimatising to life at the Sunohara Dormitory, but his efforts to become more manly are often met with gentle failure, and all the while dealing with the eccentricities of the Sunohara Dormitory’s other residents. In spite of this, Aki grows accustomed to life at Sunohara Dormitory, and over time, develops a bit of a crush on Ayaka. The original manga has been running since 2014, and Silver Link’s adaptation brings Miss Caretaker of Sunohara-sō to life. While its setup presents numerous opportunities for awkward moments, Miss Caretaker of Sunohara-sō‘s presentation is also surprisingly relaxing and heart-warming, focusing on the ordinary events of everyday life that many take for granted, well beyond the fanservice the series outwardly seems to focus on.

By making outrageous situations out of common activities, audiences are able to see the sort of turbulence in Aki’s life at Sunohara dorm. His attempts at normalcy typically end up unsuccessful, although even with the sort of disruptions that Ayaka, Yuzu, Sumire, Yuri and Nana bring to the table, Aki handles the chaos as well as can be expected of anyone in his position. Over time, however, Aki begins to adjust, and, appreciative of the help that Ayaka has given him, seeks ways of expressing his gratitude, whether it be offering to help Ayaka with household activities or else looking after her when she catches a cold. While initially irritated from being treated as a girl at the hands of Sunohara Dormitory’s residents, Aki begins to regard everyone as friends; a year after his arrival at Sunohara Dormitory, Aki expresses that the past year was not so bad, being quite livelier than before. The appreciation for the energetic is a common theme in many series: The Melancholy of Suzumiya Haruhi’s Kyon ultimately prefers a world where things are lively when confronted with a choice, despite vocally voicing a want for an ordinary life, for instance, and in Miss Caretaker of Sunohara-sō, it would appear that, in spite of his reluctance to say so, the rowdy life at Sunohara Dormitory is something that Aki would now see as being something to enjoy. 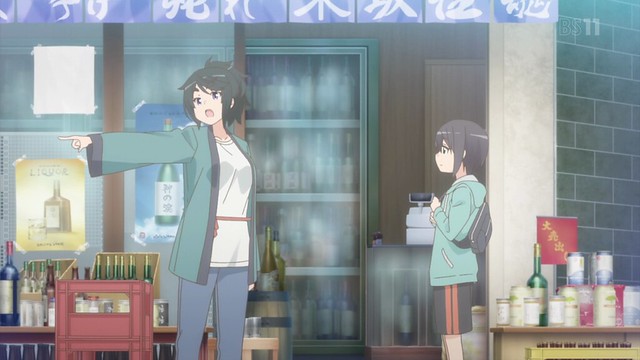 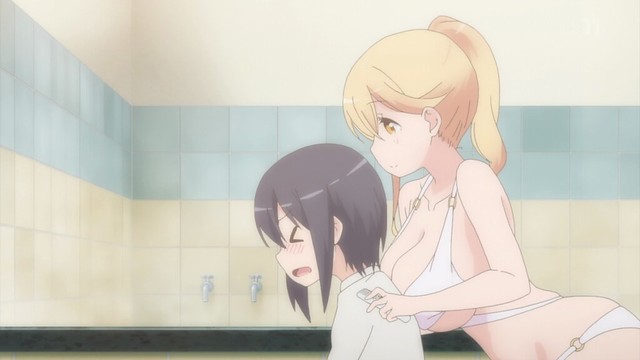 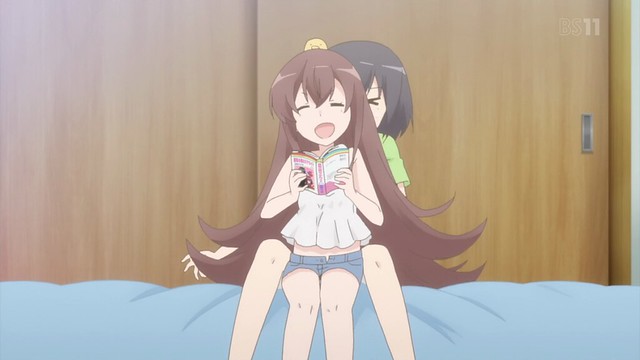 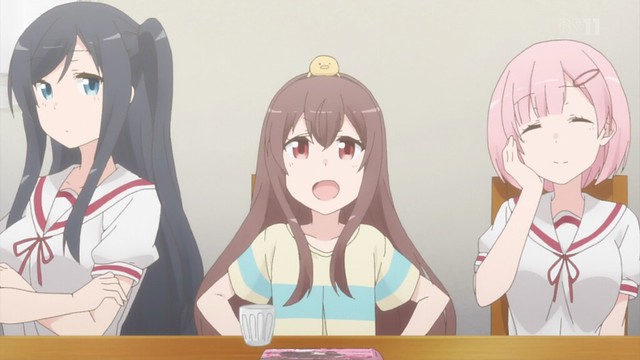 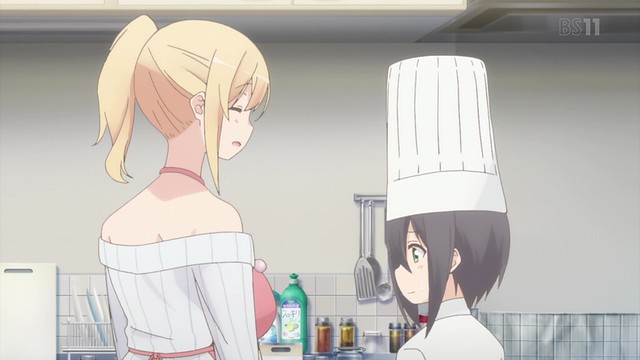 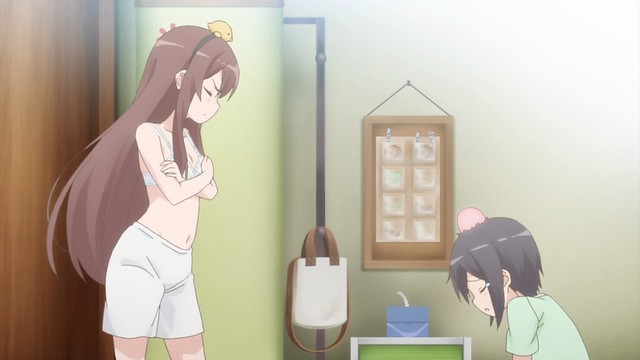 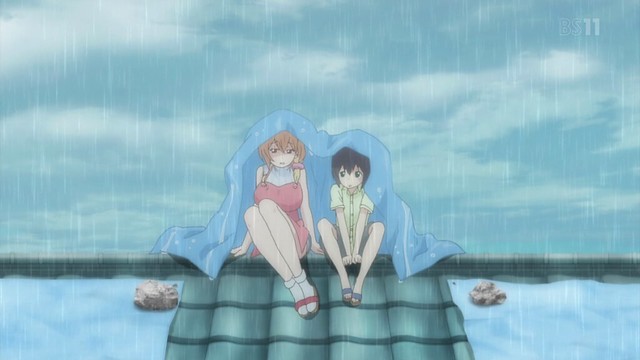 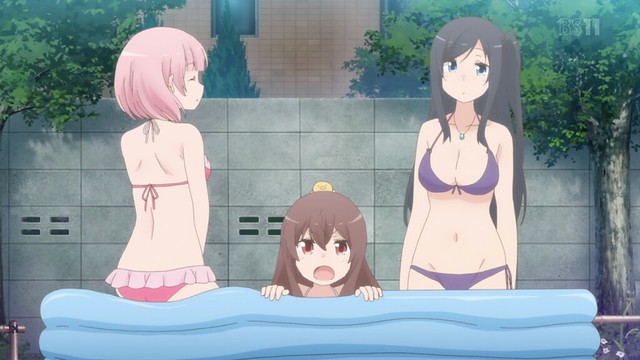 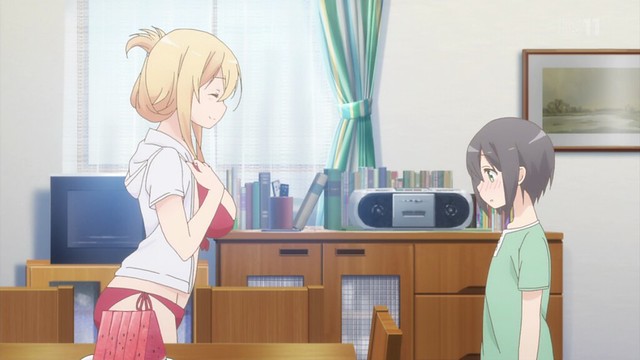 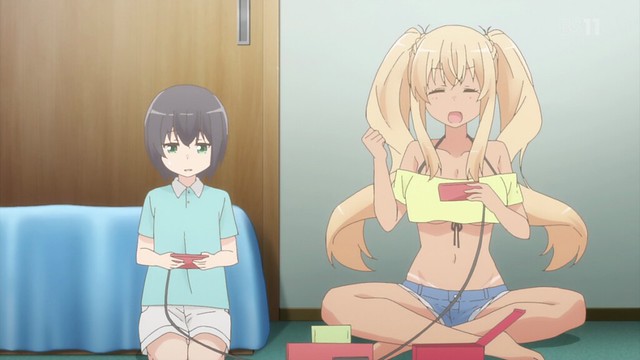 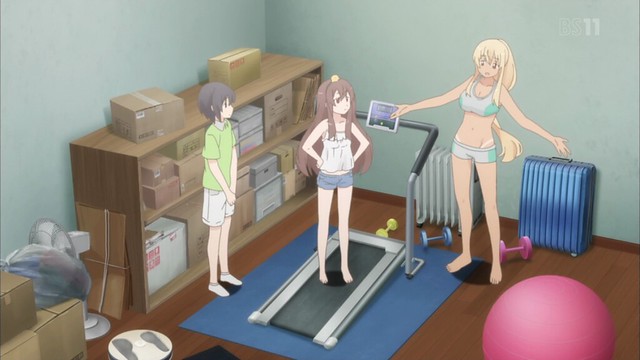 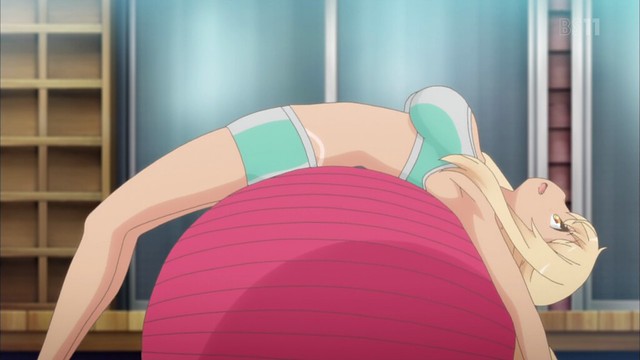 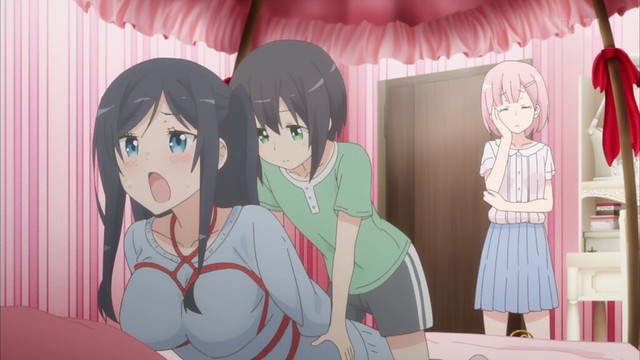 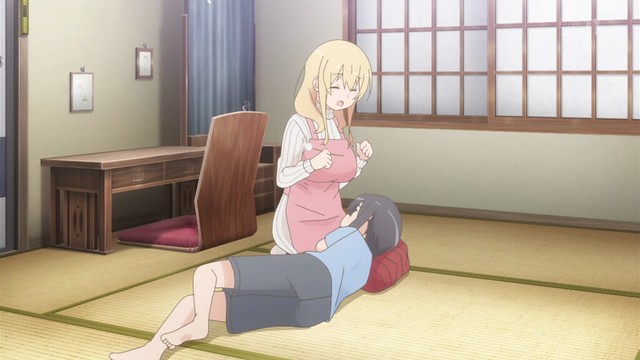 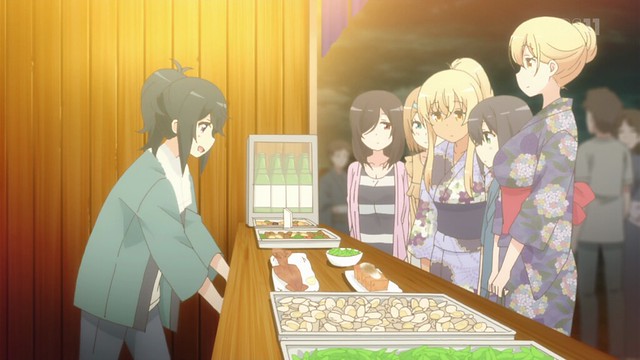 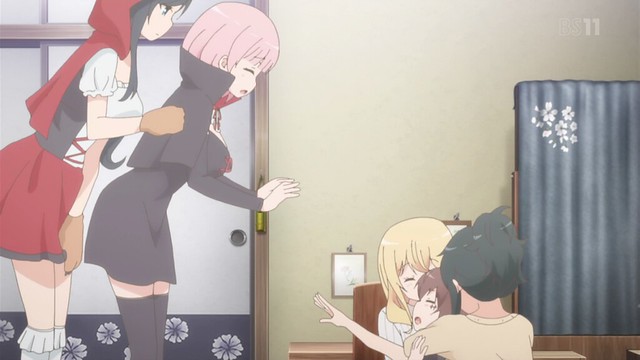 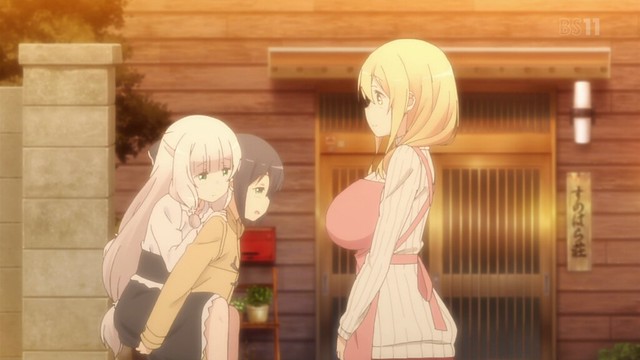 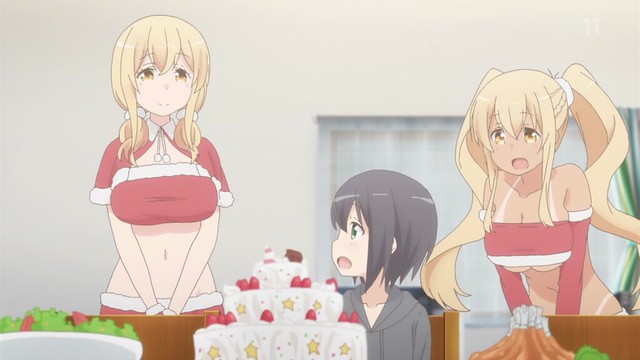 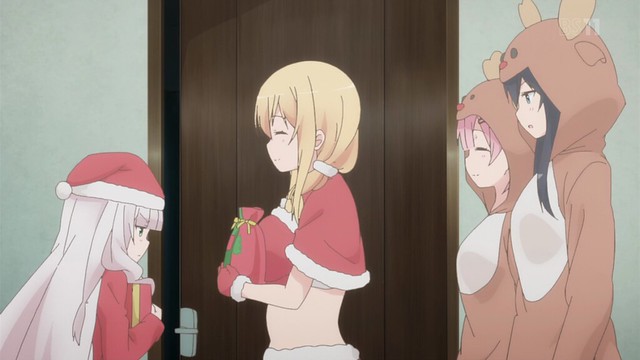 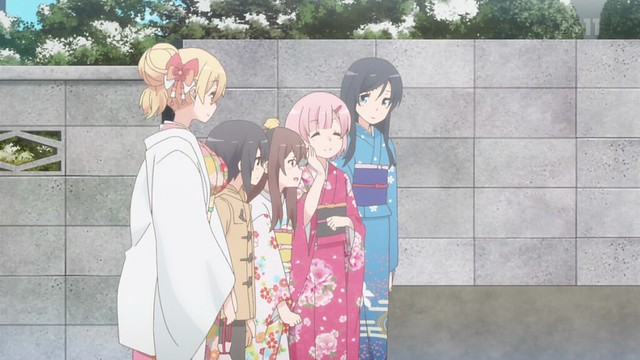 While Miss Caretaker of Sunohara-sō is unlikely to be counted as a highly moving or thought-provoking series, it does offer consistent comedy throughout its run. The situations that Aki finds himself in are amusing, as are his reactions to some of the more embarrassing moments. With its cast of familiar, yet dynamic characters, Miss Caretaker of Sunohara-sō manages to avoid the trap of falling upon tired and family-unfriendly elements, instead, presenting a story of a young boy who would like nothing more than to be regarded as a man: confident, reliable and dependable. As he continues to live at Sunohara Dormitory, his actions demonstrate a commitment to this, and he gradually begins to be counted upon more. However, there are moments where Ayaka and the other residents will continue to dote on or tease him, reminding audiences that appearances can be a little hard to overcome, even if the spirit is present. With this being said, Miss Caretaker of Sunohara-sō ends up being a modestly fun watch that surprises with its disciplined fanservice and interesting portrayal of Aki’s time in a dormitory where normalcy is very quickly disrupted.