An antique machine gun made almost entirely of brass, the brass beast bears a striking resemblance to the original 1861 Gatling gun made by Richard J. Gatling. This is the single most powerful weapon the heavy can wield, but the additional firepower comes with a pair of caveats: the spin up time is 50% longer, and while spun up, the user will move at 40% of their normal walking speed. These factors make the brass beast particularly suited for defending objectives at close quarters: a heavy with this will be able to eliminate almost anything that falls behind the crosshairs. 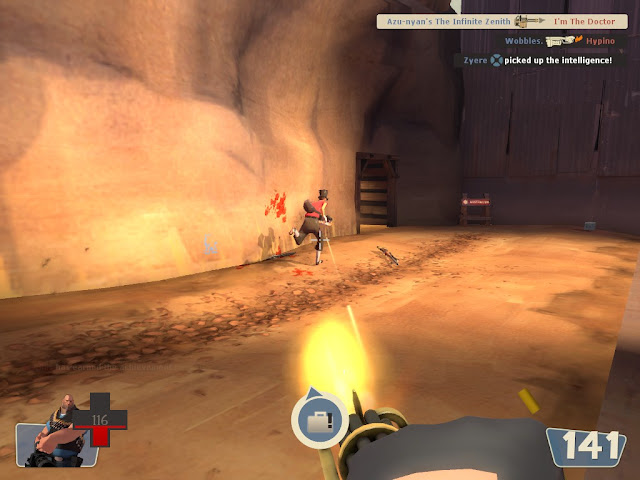 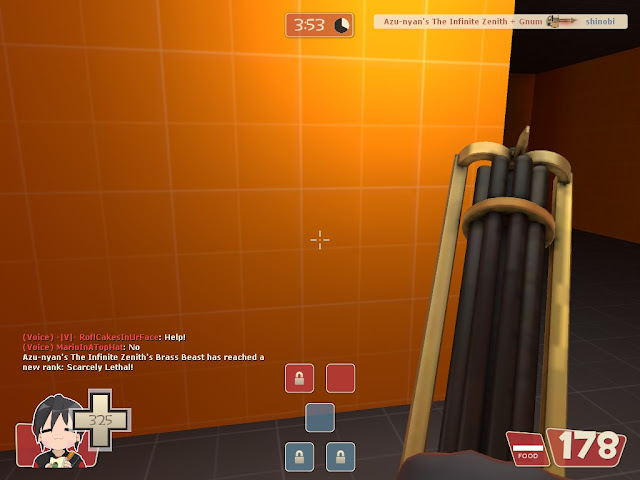 For all its powers, the brass beast is impractical as an offensive weapon. The weapons massive firepower requires a long spin up, making it difficult to engage enemies rapidly. Furthermore, the near-total loss of mobility while wielding this weapon makes the operator vulnerable to snipers and spies. For these reasons, the brass beast is ideally paired with the conventional shotgun. Opinions of the brass beast change rapidly when the weapon is applied in defensive situations. An operator in a defensible (that is, wall to back, indoors) position with a spun-up weapon will cut down any enemy, even an overhealed heavy with very little effort.