Developed by Dennis Ritchie between 1969 and 1973 at AT&T Bell Labs, the C programming language is one of the most widely used programming languages. As a procedural language, it is capable of low-level access to memory, as well as mapping constructs to machine instructions, minimising the amount of run-time support needed. However, it is also a capable language for cross-platform programming. When I stumbled across a TVTropes article proudly proclaiming that some fan had reconstructed the entire program Nagato Yuki had written in the episode The Day of Sagittarius, I decided to go in and check for myself as to what was going on. Having taken a sufficient number of programming courses requiring C and C-like languages, as well as the fact that my research project involves the Objective C language, I wished to verify that such an individual had actually gone ahead and compiled Nagato’s code. Not 10 seconds on Google passed, and I had realised that no such individual had actually gone on and carried out these tests, and moreover, such tests simply could not have been carried out for logistical reasons. 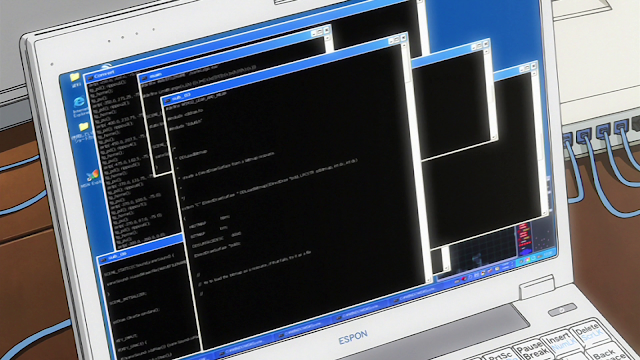 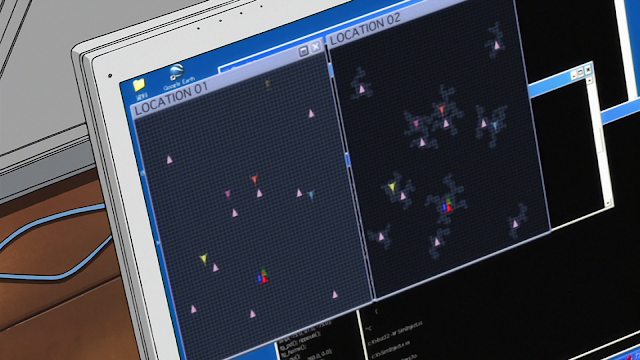 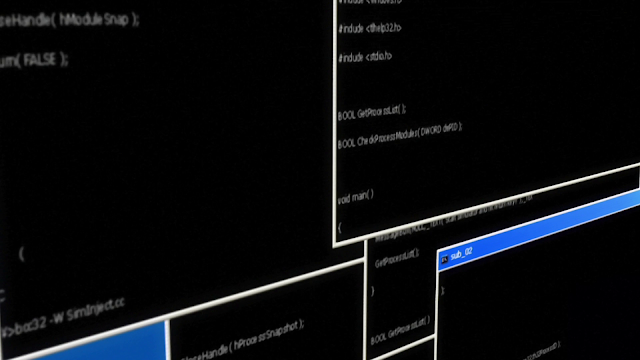 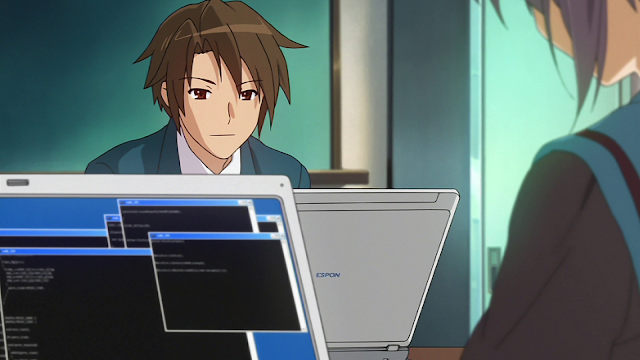 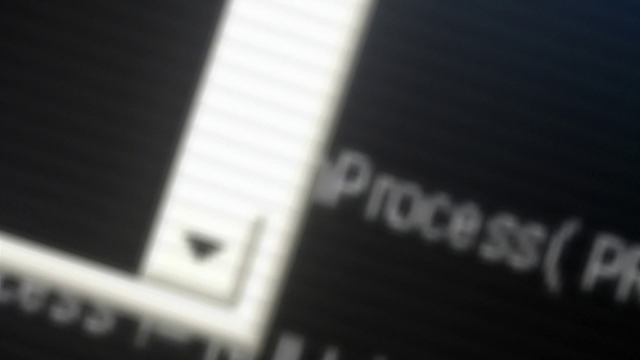 In the context of the story, Nagato designs a remotely executed program to even the battlefield out following the discovery that their opponents, the Computer Research Society, were cheating. Nagato is seen using the command line terminal to construct her program, as well as the means of delivery, demonstrating that her ability to micro is equal to teh_pwnerer from Pure Pwnage. However, the TVTropes article draws interest, with the original lines reading as follows:

There was a fan who had knowledge of C programming and command line execution who actually took screenshots of Nagato’s code, frame by frame. The code was valid.

On closer inspection, even at 1080p, the code is blurry and can only be read to a limited extent. The code that can be read is syntactically correct, but not valid, C: running it through the compiler will produce code that does not raise any errors from the compiler, but unfortunately, there is no means of validating the code talis qualis. While the constant flurry of CMD windows does not present challenges to capturing the screenshots for inspection, the fact that the code remains  blurry precludes any possibility of inspecting it further. Thus, we are forced to conclude that, however cool it may have appeared, the code’s status is at best indeterminate. In the worst case, the code simply won’t do anything. 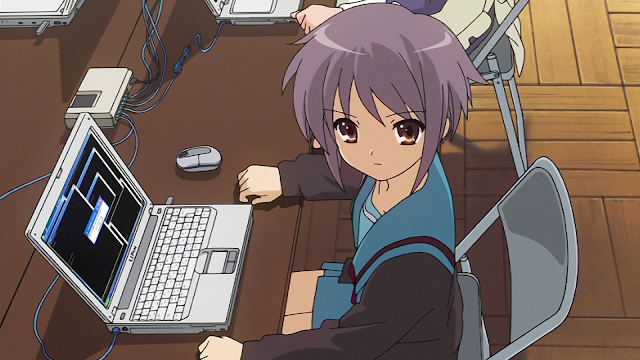 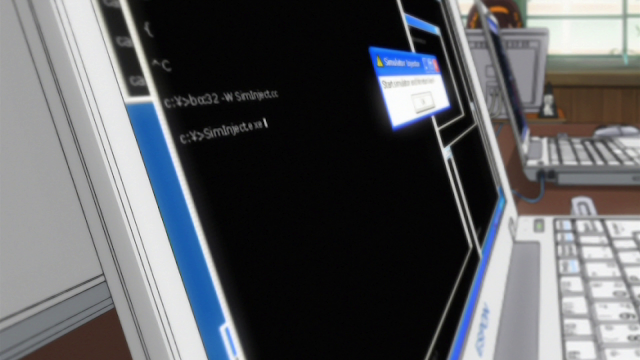 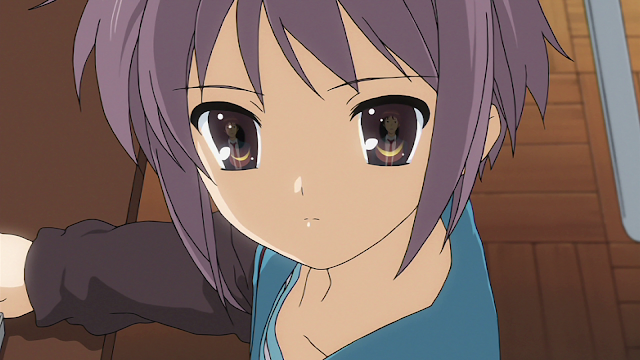 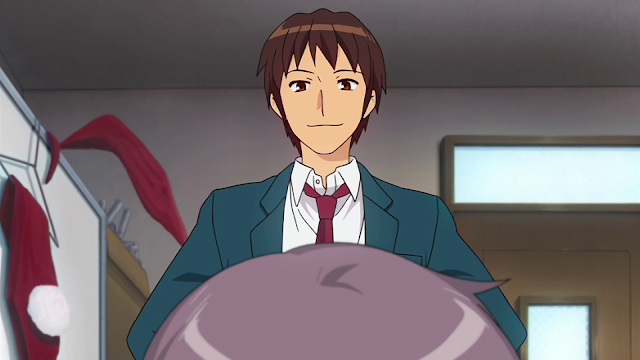 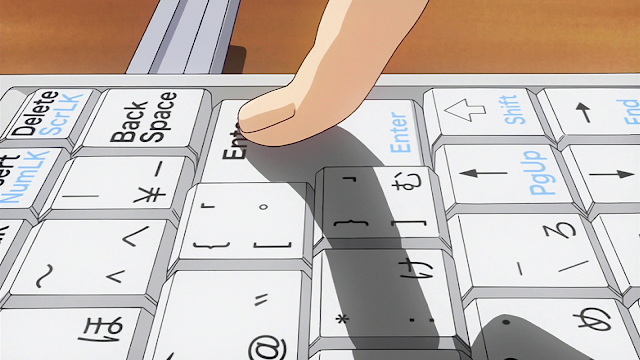 I step things up one level when I bring the contributor’s usage of “valid” into the discussion. By definition, something that is valid (in this case, Nagato’s code) will meet the customer’s specifications. Thus, we expect that, if the code is valid, it would work as we wished. Because compiling without errors is not a sufficient condition for validity, we cannot determine for certain as to whether or not Nagato’s code is valid. For good measure, verification cannot be attempted here, since there are far too many unknowns. Paired with the difficulty in actually seeing the code work, this example clearly would not hold true, and as such, has since been re-written to reflect that. Until another contributor alters my corrections, it simply reads that Nagato is seen to be using syntactically correct code and CMD commands when writing her program.