9 Comments Posted by infinitezenith on August 21, 2015

“We’re on another useless joyride at the cost of mere millions to the US taxpayer.” —Stackhouse, Behind Enemy Lines

Produced during the second half of Shirobako, The Third Girls Aerial Squad follows Aria Hitotose in a world where a mysterious entity, known only as the Builders, appeared. They created vast constructs known as pillars and assimilated the world’s technology, before eliminating their originals, limiting resistance groups to only technology dating before the 1970s. The first episode of The Third Girls Aerial Squad follows the 307 Aerial Squad on a rescue operation at Midway base; Aria manages to rescue the sole survivor after a transport aircraft is shot down, but comes under fire from the Builders’ F-22s. The 307th’s leader, Olivia, sacrifices herself to save Aria, and the survivor bonds with Aria, eventually taking on the name Catherine Weller. The episode closes off with the 307th sortieing to take down a squadron of Builder jets carrying a Pillar Seed to prevent them from creating a pillar in Japan. The first episode paints The Third Girls Aerial Squad as an anime that feels and handles like Strike Witches, Kantai Collection and Vividred Operation, but with a more serious, character-driven tone.

While Exodus was modestly entertaining, The Third Girls Aerial Squad is much more focused and engaging: it’s a science-fiction type anime with plenty of opportunity for world-building and character development. Though presented as a stoic character, Aria demonstrates that she is not truly the “Ice Doll” others paint her out to be after rescuing Catherine, dissolving into tears during their conversation. In doing so, Aria shows that there’s much more to her than initially meets the eye; audiences would therefore be compelled to continue watching to see how Aria matures as The Third Girls Aerial Squad progresses. Aria’s wingmates each also have their own defining characteristics that make them memorable and easy to distinguish from one another. In conjunction with an alternate history that seems to have drawn inspiration from Strike Witches and similar, the first episode to The Third Girls Aerial Squad suggests that emphasis will be on characterisation, rather than the implications of warfare on society itself. The Third Girls Aerial Squad‘s premise means that it could either occupy a one or two-cour timeslot, were it to ever become its own anime. The former would focus on merely Aria’s growth and leave the Builders as faceless enemies, doing away with morality to keep the focus on the 307th Squad. On the other hand, the latter necessarily demands an enemy that is much more complex than the Neuroi or Alone: more episodes means more time in which to flesh out their universe, and this would serve as fine opportunity for the writers to convey their thoughts on conflict and warfare. 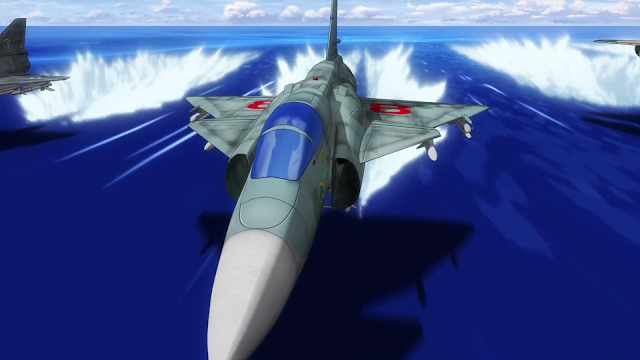 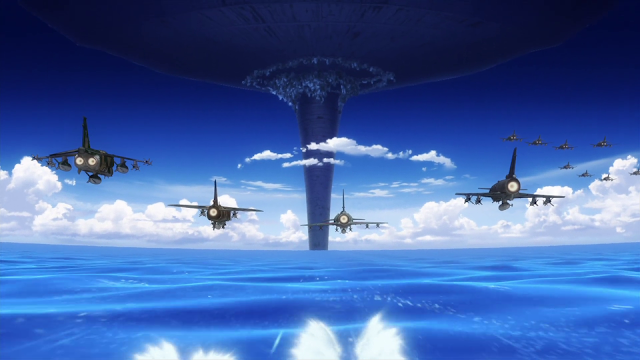 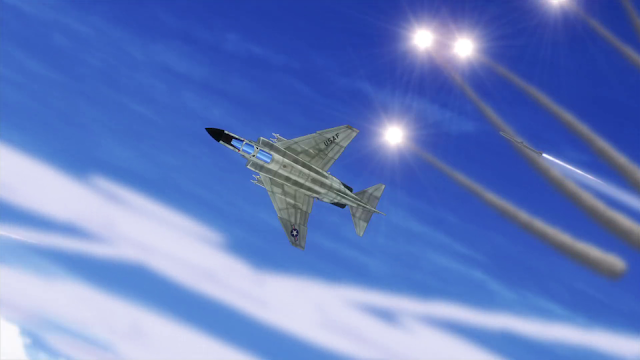 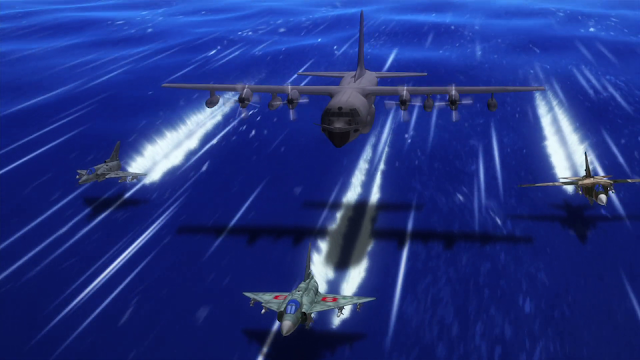 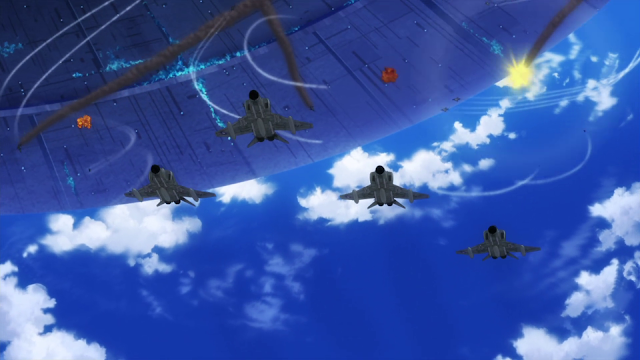 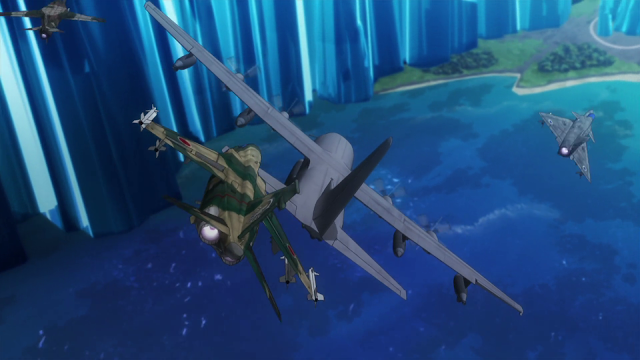 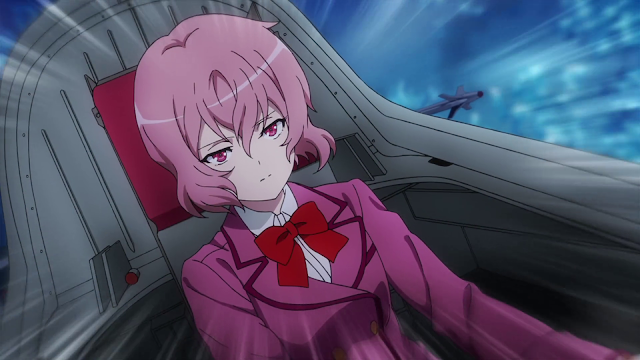 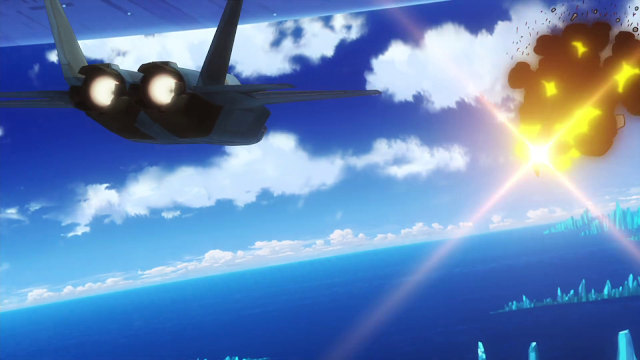 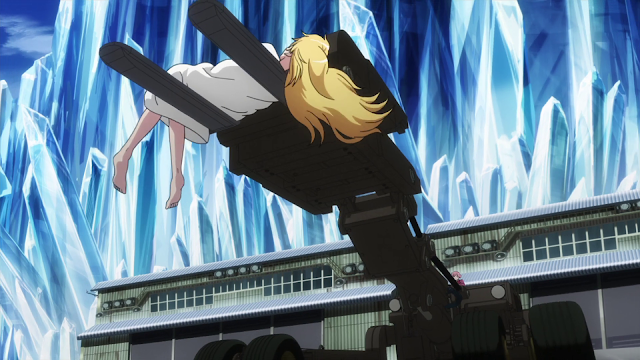 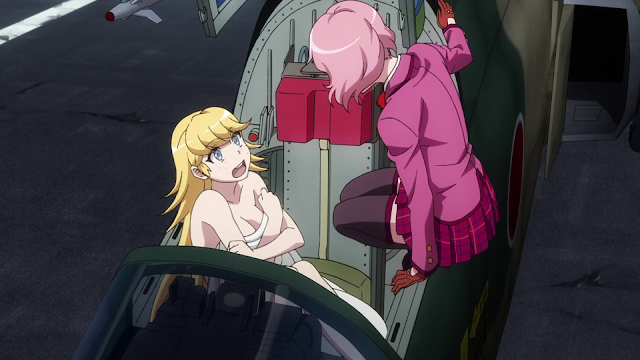 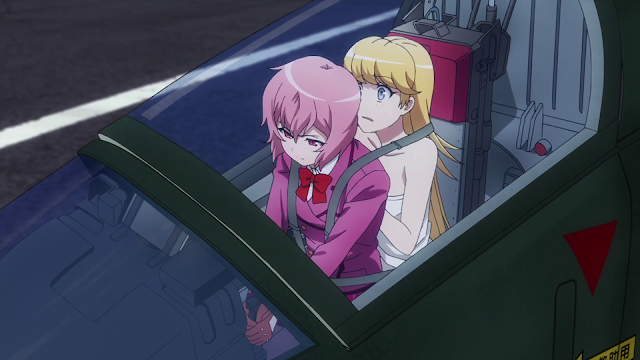 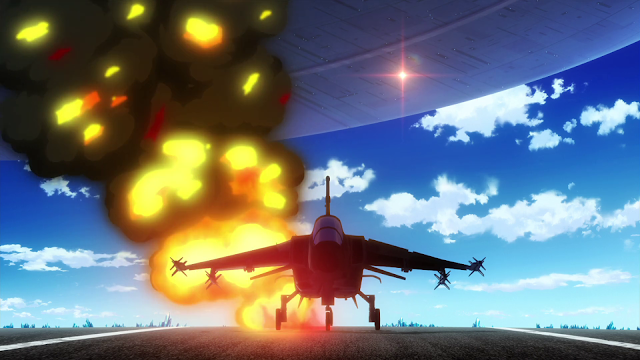 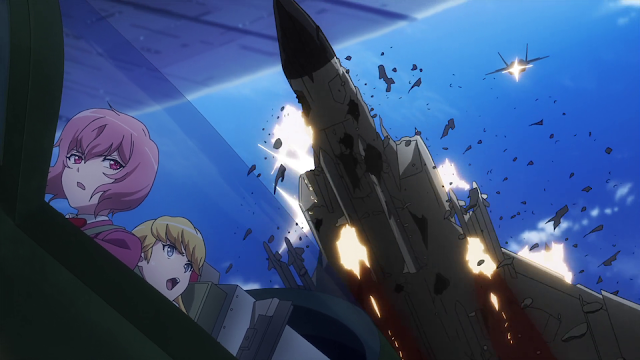 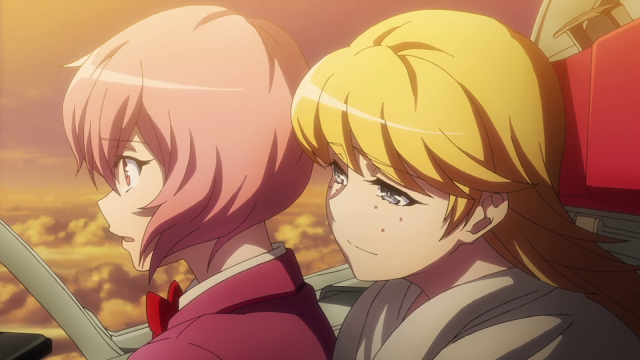 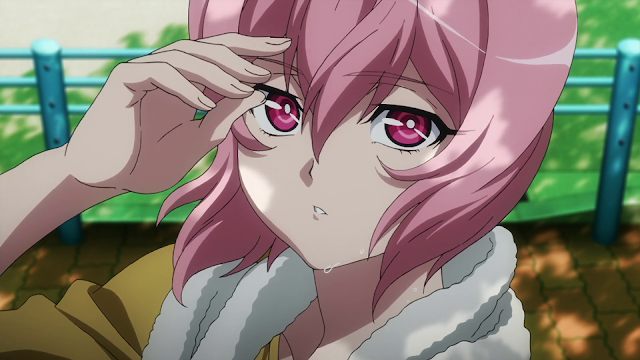 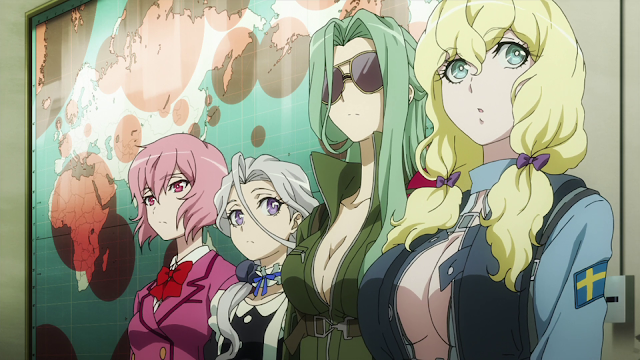 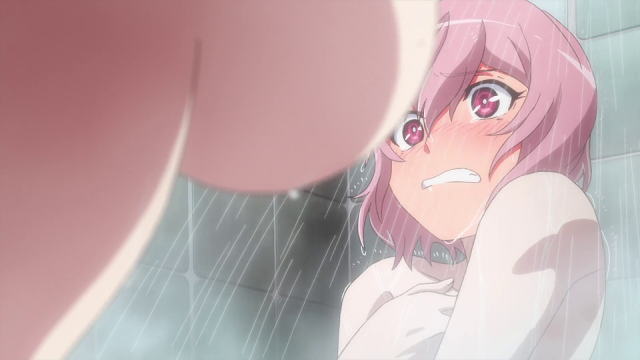 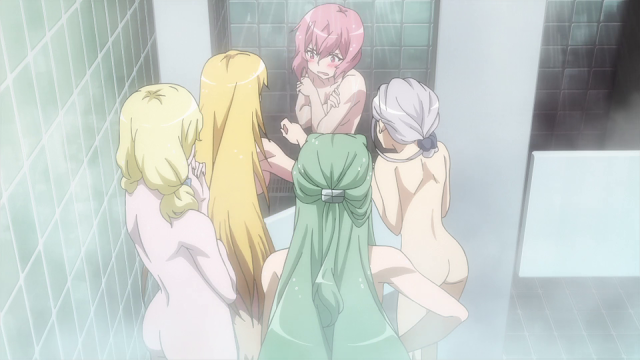 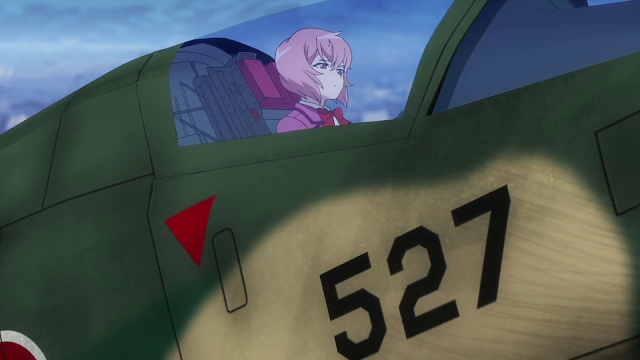