“As you navigate through the rest of your life, be open to collaboration. Other people and other people’s ideas are often better than your own. Find a group of people who challenge and inspire you, spend a lot of time with them, and it will change your life.” —Amy Poehler

This post is not a joke, and its contents are genuine: Utopia is a song that was featured in a short specially created for the True Tears x Hanasaku Iroha x Tari Tari Joint Festival Live Blu-ray, a recording of the musical performance featuring the voice actors from the three series. To celebrate this festival, P.A. Works produced a video that sets this song to scenes with the main characters from each anime, having a good old time. The video is only a minute and forty seconds in length, and was released on February 26, 2014. Back on April 13, 2013, eufonius, nano.RIPE, Sphere, AiRI and a few other artists participated in a joint concert at Maihama Amphitheater; tickets to the event cost 8000 Yen (roughly 83.20 CAD, or roughly 3.17 times the cost of a ticket to the Beakerhead performance of the Giant Walkthrough Brain). If memory serves, April 13 was the Saturday after I had finished my honours thesis defense; the post-defense euphoria meant I forgot there was such an event, and even after a year had passed, my thought strayed far from the joint festival concert, but recently, I learned that a special album was compiled, featuring choral and string versions of their respective series’ music, and with it, the minute-and-forty second long crossover video. 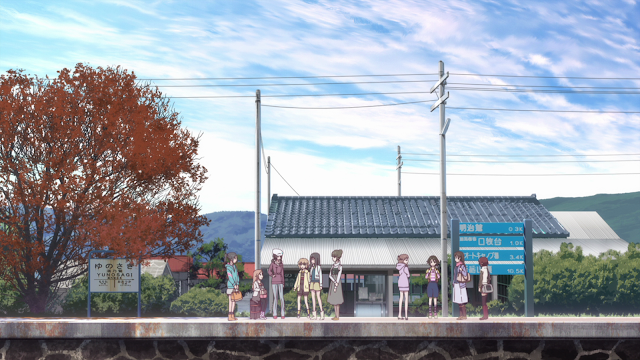 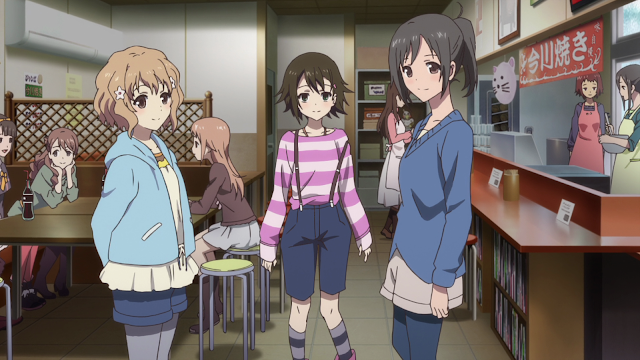 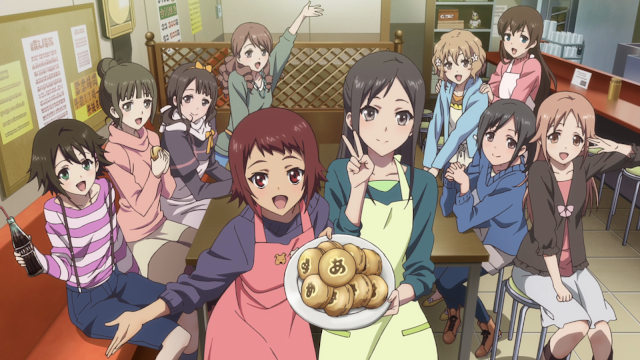 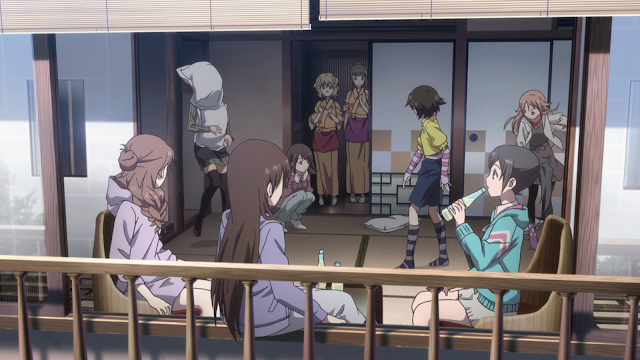 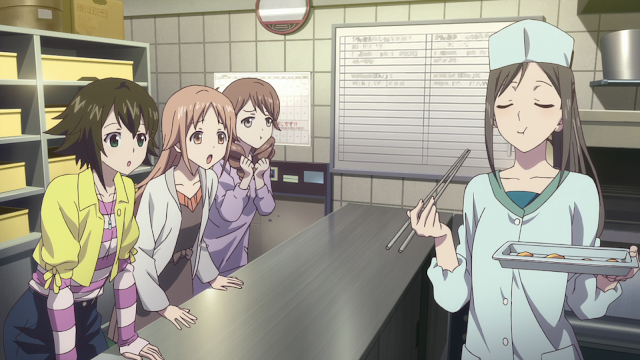 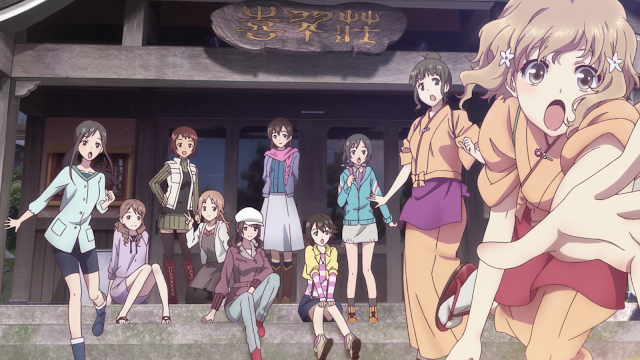 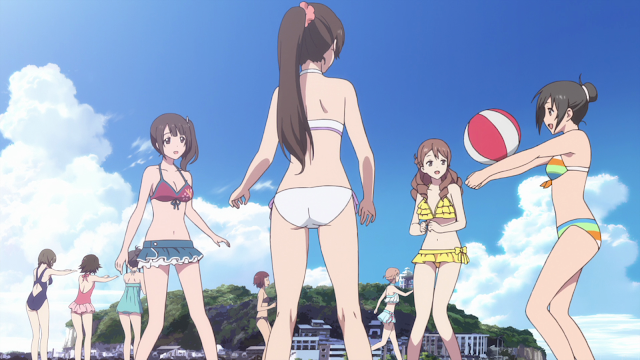 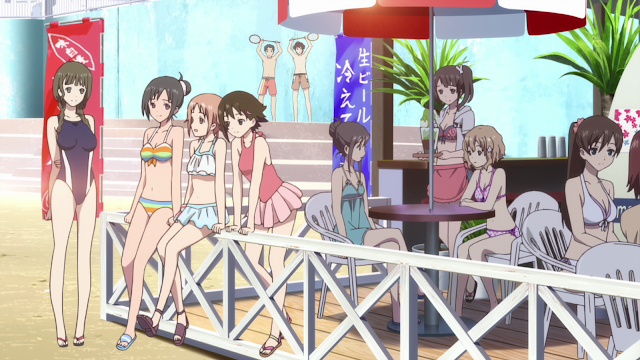 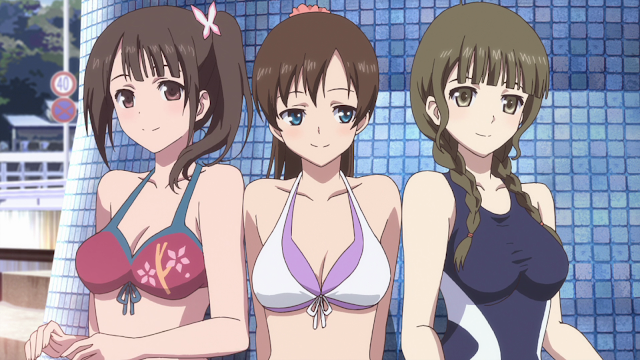 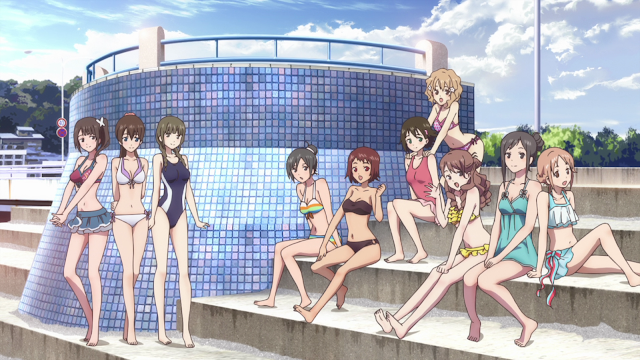 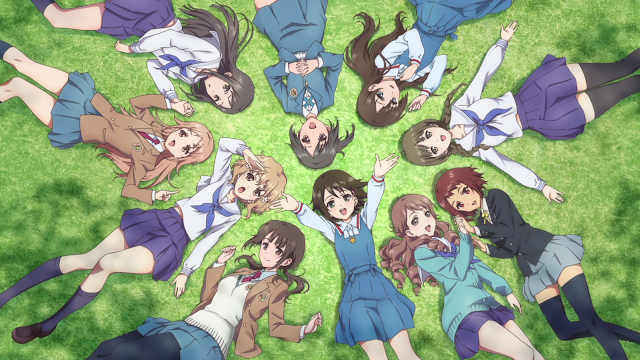 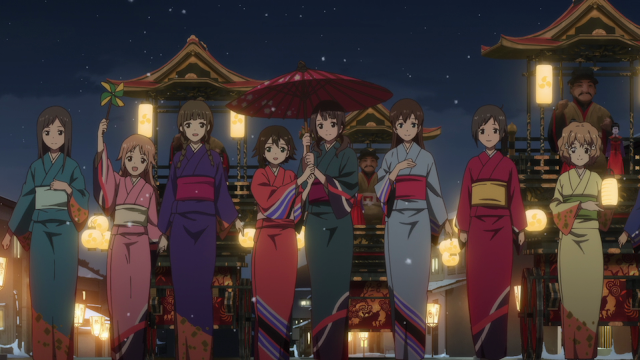 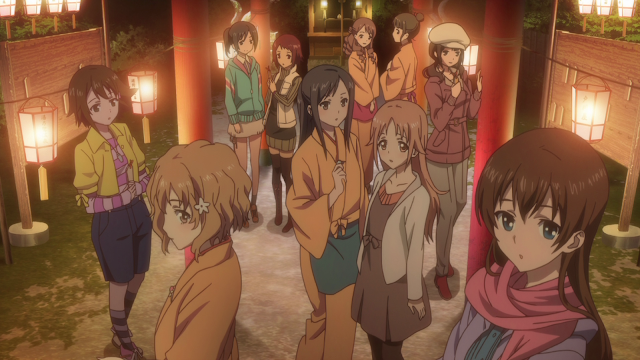 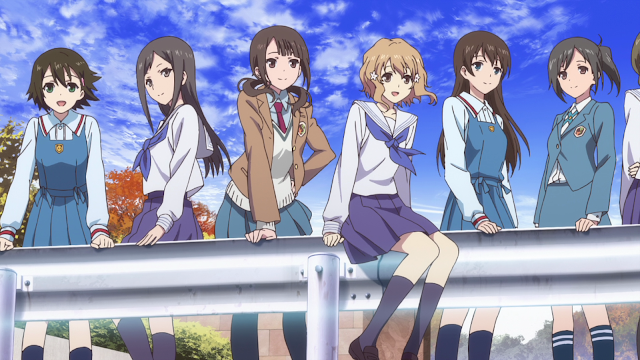 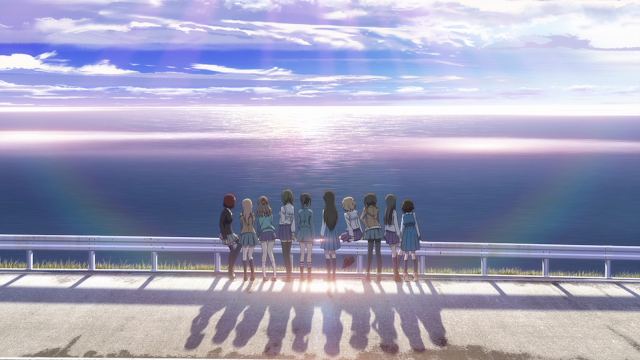 Discussion on Utopia is limited, as are the screenshots. This is the part where I step up to the plate, and although there’s only a hundred seconds of footage (rather than the ninety people are claiming), there is nonetheless something to talk about. The first thing about Utopia that comes to mind is just how well the characters seem to fit together: scenes of everyone enjoying imagawayaki at Aiko’s shop, staying at the Kissuiso Inn or hanging out on Enoshima’s beaches illustrate a group of high school girls unfettered by their doubts and worries from their respective anime series, each of which had a unique story and characters that made them remarkable. Despite its short length, Utopia captures the sense of fun everyone is having, and regardless of the locale, everyone appears to be getting along quite nicely. The fact that the character designs are similar over each of the series probably helped facilitate such a crossover, and this short’s only shortcoming is its short length. While it’s unlikely, I would definitely enjoy a crossover that featured everyone from True Tears, Hanasaku Iroha and Tari Tari. With this in mind, there does seem to be an extension to Tari Tari that will be included with the Blu-Ray Disk box when it releases on December 17. This seven-minute feature will feature a new song from the Shirahamazaka High School Choir Club, and the entire box set is projected to cost 28000 yen (290 CAD).