Infinite Mirai and The Special Milestone: A Ten Year Anniversary, Reflections on Positivity, Resilience and Community

6 Comments Posted by infinitezenith on October 17, 2021

“Where do you see yourself in ten years?”

A decade is a nontrivial amount of time, and in response to this classic question, my response is always the same: I see myself becoming sufficiently versed in the systems I work with such that I have the confidence and expertise to determine how to manage teams using the same systems and deliver a product of unparalleled quality. Outside of the occupation setting, ten years is enough time for someone to finish their undergraduate education, go for graduate studies and still have enough time left over to find satisfaction in their career, reach financial stability and be at peace with who they are. When this blog began its journey on a cold October evening ten years ago, I was an undergraduate student: I’d just survived the worst year of my university career and had been on track to getting things back in order. I originally intended this blog to be for short blurbs about various bits of anime related news, to supplement my old website, but over time, it became apparent that WordPress provided features and capabilities far surpassing my old web host. During this past decade, Infinite Mirai has a total of 1377 posts and 3.5 million words (excluding this one). There’s now some 1.7 million page views, and 1.1 million unique visitors. The blog has proven resilient beyond my initial expectations: for the past five years, I’d always noted that there might come a point where I’d stop writing for this blog. Each and every time, I’ve been proven wrong. The reason for this is two-fold: firstly, writing is a form of catharsis for me. I am afforded a place to gather my thoughts, to reflect on both what I am sharing and where my life is. However, the second is by far the larger contributor to this blog remaining active even now; this is a consequence of my becoming a part of a larger community, one that encourages discussion, creative thinking and contrary opinions. Whether it be friendly commenters, the subset of amicable and civilised Twitter users or the Jon Spencer Reviews community, having a chance to speak with others and learn of their perspectives has been most insightful: it is worth writing just to kick-start discussions with people and learn of how their experiences shape how they approach something. In this way, knowing there are interested readers with a plethora of unique thoughts of their own is a powerful incentive to write, and similarly, knowing that there is even a single reader curious about what I made of something makes it worthwhile to continue running this blog. Without you, the reader, none of this would’ve been possible, so before continuing, I would like to give my heartfelt thank you to all readers who’ve stopped by, whether you’ve been around since the days I was still finding my style, or if you’ve started reading more recently. Thank you for all of your support!

At this decade anniversary to Infinite Mirai, I’ll share ten of my favourite moments for this blog below (in no particular order). Before I get to that, it is worth taking a look at the sorts of things that I do to find the motivation, and inspiration, to write: a lot of bloggers start their party, but over time, whether it be a shift in circumstance or waning interest, the blog dies out. Others continue to thrive, on virtue of having new writers replacing old ones, or similarly to myself, their main author continues to keep the blog going. Over the years, I’ve found that there are two secrets to keeping a blog running for a long time if one is the only author. The first is simply to write at one’s own pace. Many bloggers adhere to a schedule and push themselves to publish consistently, and while this is especially important for content creators, casual bloggers like myself are not bound to a schedule. As such, rather than writing a certain amount every week, I tend to just stick to my own schedule. When the material is there, I write more often. When life is busy, or there is little inspiration, I simply write less. This approach is essential to preventing burn-out, which I’ve found to be a leading reason for why authors become inactive: when there’s nothing to write about, bloggers might become antsy about putting something out and write something not to their liking. Eventually, maintaining a blog becomes more of a chore than a hobby, and the positive feedback loop can sap one of their motivation. Conversely, by writing at one’s own pace and of one’s own volition, one has the choice to write when the best ideas or arguments come to mind. The resulting post ends up becoming something to be proud of, and one can even engage the community with their best. The second secret is to be fair to both the works one writes about, and one’s readers. This fairness entails listening to what feedback one is given, and making an honest effort to understand why other people might have a different opinion of things. The resulting discussions then become amicable, measured and rooted in understanding, rather than conflict. I’ve similarly seen blogs go under because they wrote in a confrontational, hostile tone, and when the comments or feedback elsewhere were correspondingly unfriendly, these individuals would feel blogging was too challenging to continue with. Raising controversy and picking fights might be good for traffic, but it also attracts individuals who are looking for a fight, and constantly fighting internet wars grows tiresome. As surprising as it sounds, these two things (“write when you want“, and “be nice to readers“) are the secret to maintaining any blog for long periods of time without burning out. 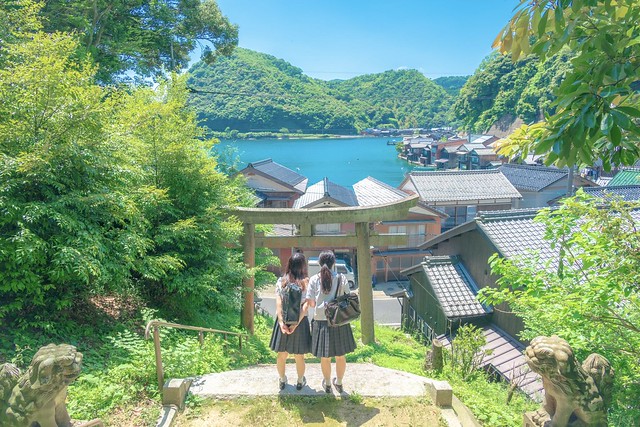 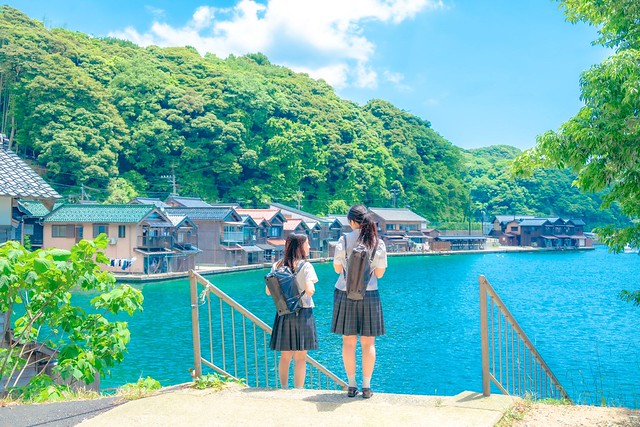 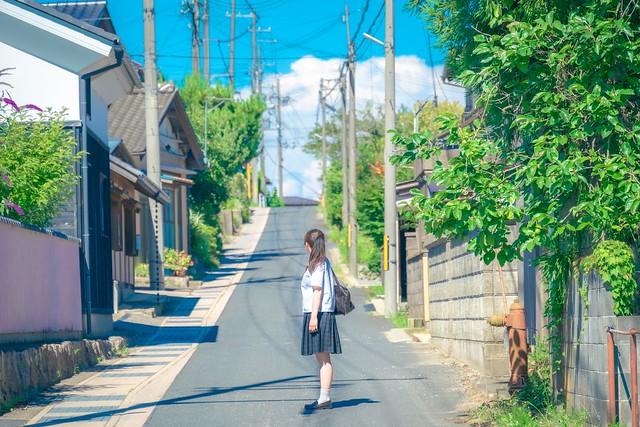 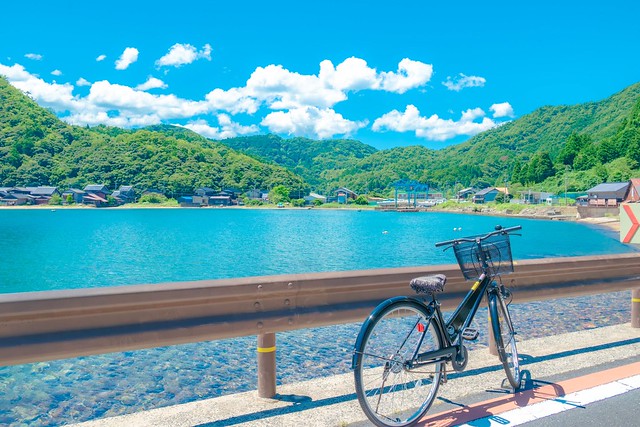 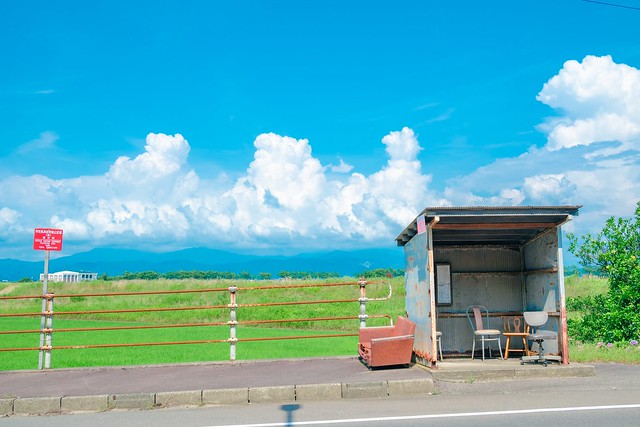 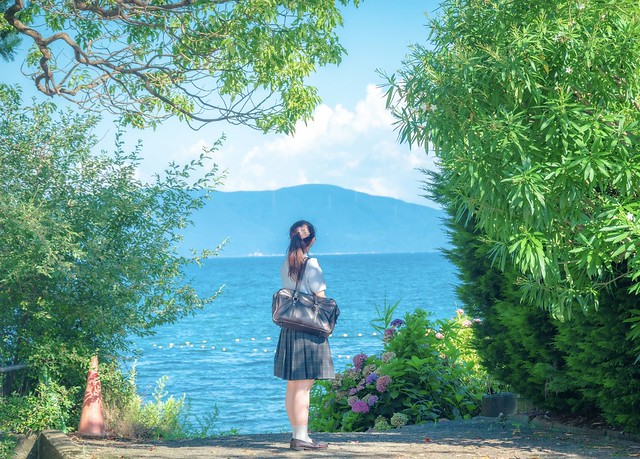 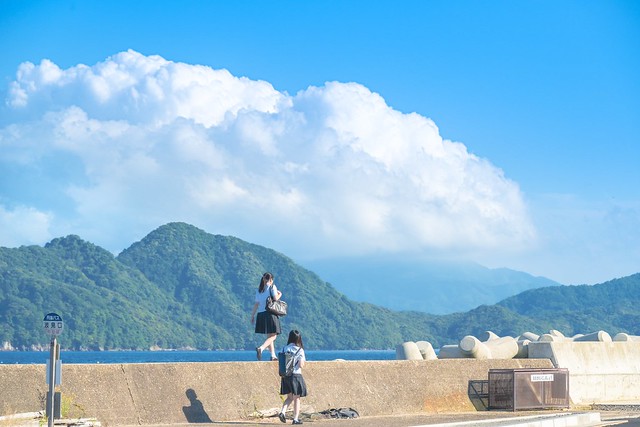 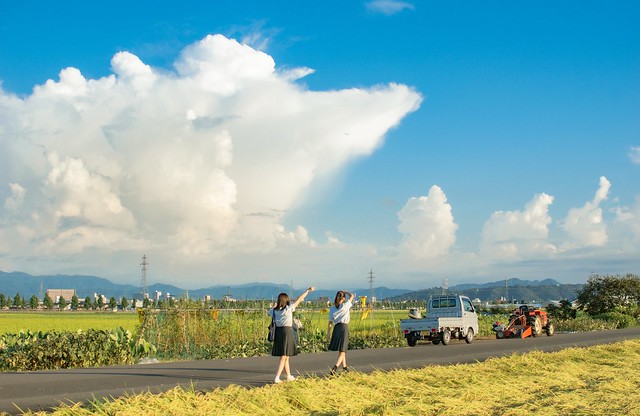 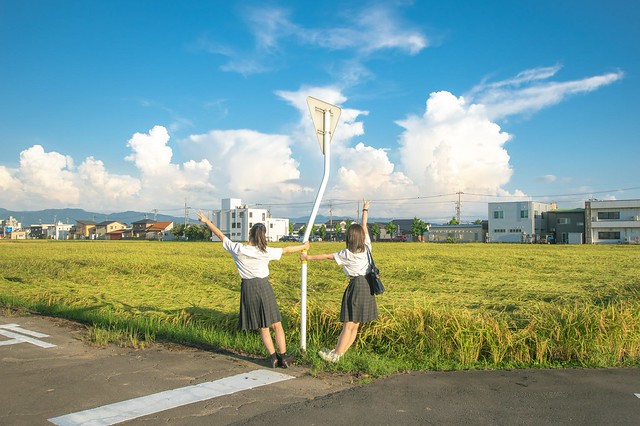 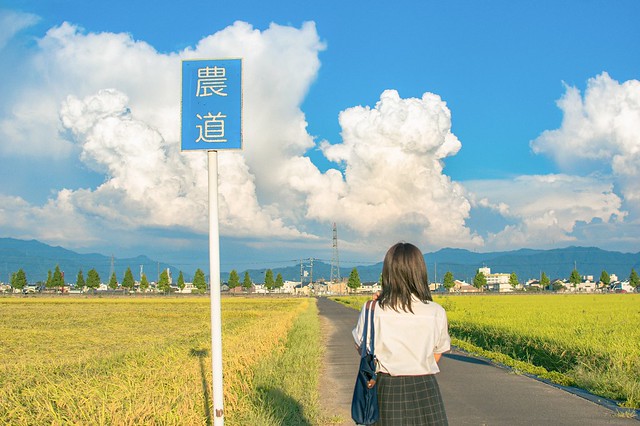 Having now shared some of my favourite Infinite Mirai moments, I’ll wrap up by thanking readers again: your support means the world to me, and has been the key contributor to keeping the lights on here. This time around, I won’t be so bold as to suggest that I intend to close off my blog at any point in the future (which, I’m sure, frustrates the living daylights out of those who do have a quarrel with my blog). However, there are certain realities that I must also address: I’m no longer a student, and there are things in my life that require my attention. For instance, I am moving house in the next little while, and therefore, will need to tend to things associated with a move. As such, I will note that with respect to the future, I still plan on blogging where I can, and readers can reasonably expect me to still swing by and write. Similarly, I will also do my best to continue engaging with the community. All of this will simply be with a reduced frequency compared to how I’ve been writing and interacting over the past few years. Sitting here now on ten years of Infinite Mirai, it suddenly strikes me as to just how much has happened in the past decade. There’s been ten different iterations of iOS, and for better or worse, social media now controls almost all discourse on most everything. Precision medicine is becoming more powerful thanks to improvements in gene sequencing, and electric vehicles are now more viable. AI is now an everyday part of our lives, from managing voice-based digital assistants to helping us hunt down similar restaurants in our area. Internet connectivity and computer storage have seen explosive growth, and smart phones went from being novel gadgets to essentials. Consequently, it would be quite exciting to keep up with this journey and see what the next decade brings with readers. I may not be the most well-known blog out there, I certainly don’t get the most comments, like or follows, and I certainly am not the most controversial, but there is one thing I am singularly proud of: I’m part of the best community, with the best fellow writers and readers. Now you know how I feel: I will be more than happy to write for all of you wonderful readers about anything, any time and anywhere.