“How could you lose him?”
“He’s got a lot of firepower.”
“What? And you don’t?!” —Exchange between Deputy Police Commissioner Peter Foley and a cop in The Dark Knight Rises

The Shirobako OVAs were included in Blu-Ray volumes; capitalising in Shirobako‘s premise as an anime about making anime, audiences are treated to the first episode of both series that Musashino Animation worked on in-series. Because they are relatively unique compared to other Blu-Ray exclusives, their corresponding reviews will take into account that these are not full-fledged anime. Instead of focusing on the thematic elements and other aspects present in a typical anime review, these OVA talks will instead delve into whether or not Musashino’s anime might be something that would have merited picking up (and if so, the manner in which I would watch it). Exodus is the first anime that Aoi Miyamori contributed to during Shirobako as a production assistant, dealing with the idol group Tracy and their journey towards a live performance at Musashino Dome. The first episode shows them as being an obscure group quite uncertain of their futures as idols, but an effort to talk to their producer, Taguchi. However, things turn sour when he is found murdered. As fugitives, Akane, Aya, and Arupin evade the law enforcement: in a chase evoking memories of one from The Dark Knight Rises, their escape leads them to fall into a river and see each other without makeup for the first time. Here, Akane, Aya, and Arupin express their intentions to clear their names, and as the episode concludes, a voice over states that this marks the beginning of a great journey.

Objectively, Exodus‘ first episode is quite busy, covering a variety of genres and introducing a large number of conflicts amongst the characters. Exodus initially presents itself as an idol anime with a large action component, simultaneously depicting the challenges that Arupin and the others face as starting idols (in a manner reminiscent of Wake Up! Girls) while adding on top of this a detective mystery, and action-adventure elements after the girls escape a police force determined to find them as the perpetrators of their manager’s murder. Thus, Exodus‘ first episode might be seen as doing too much in so short a time. However, because Akane, Aya, and Arupin’s goals are immediately made clear in the first episode, the anime would likely try to tell a story about how this single motivation allows the three to overcome difficulties border-lining on the ridiculous during their journey across twelve nations, over three months, to stay ahead of their pursuers. If memory serves, Shirobako depicted the finale as something that’s over-the-top: Arupin, Aya and Akane are escaping their pursuers via horseback, and a biplane appears. Thus, Exodus could conceivably be done within a twelve or thirteen episode span, telling its story concisely and perhaps, though not giving Akane, Aya, and Arupin a happy ending in the finale, would paint a decidedly optimistic picture for their futures. 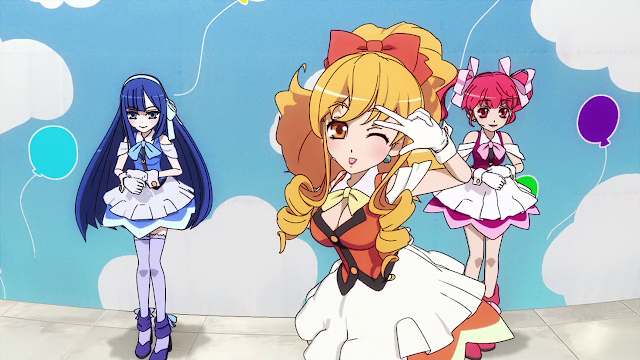 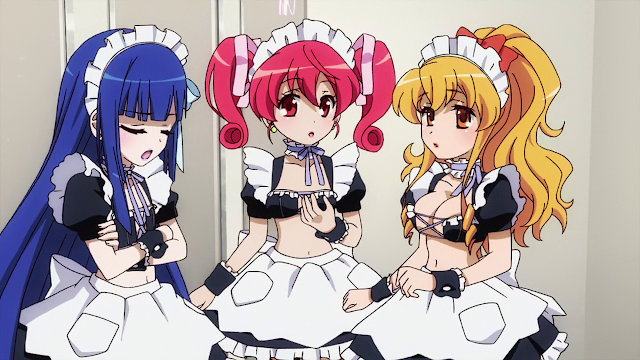 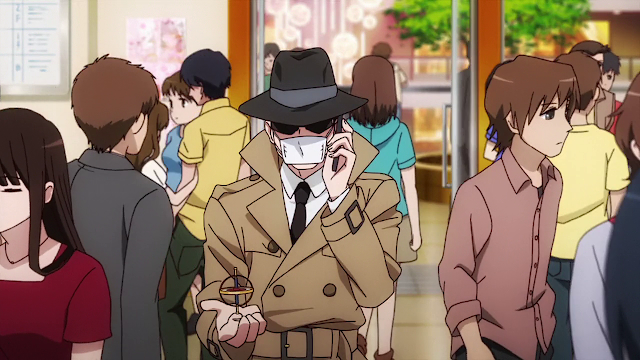 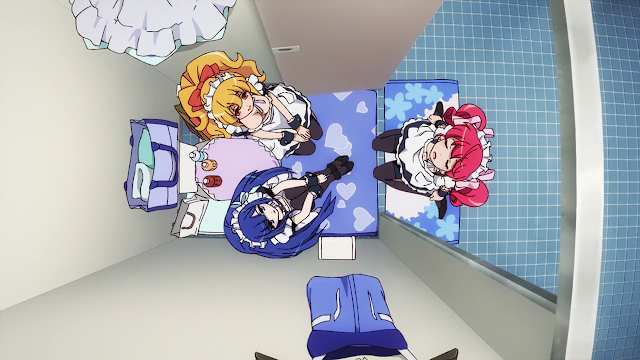 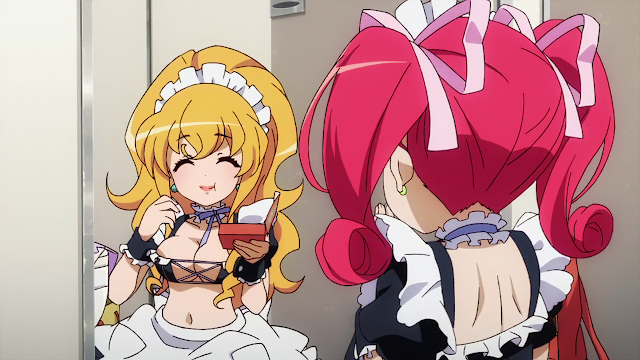 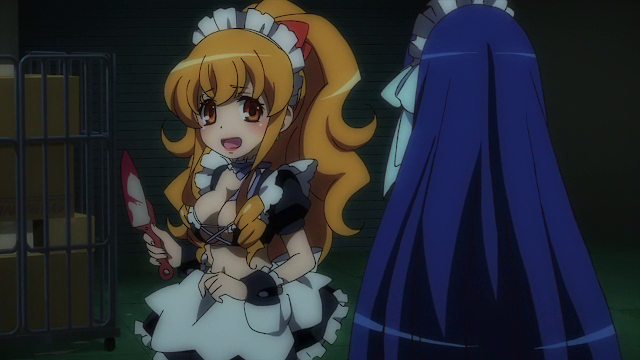 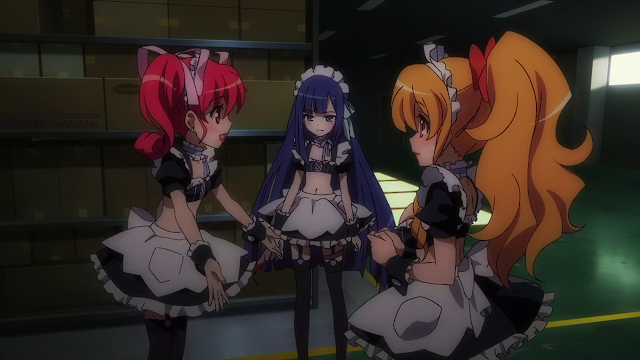 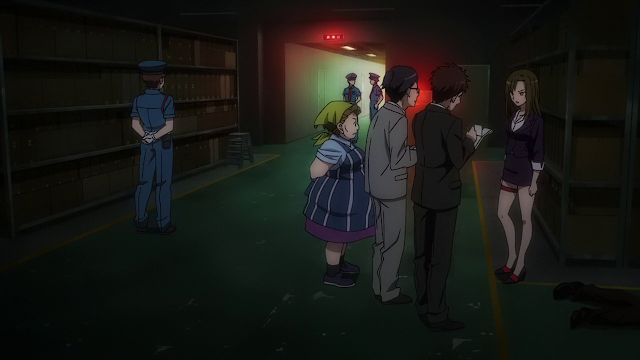 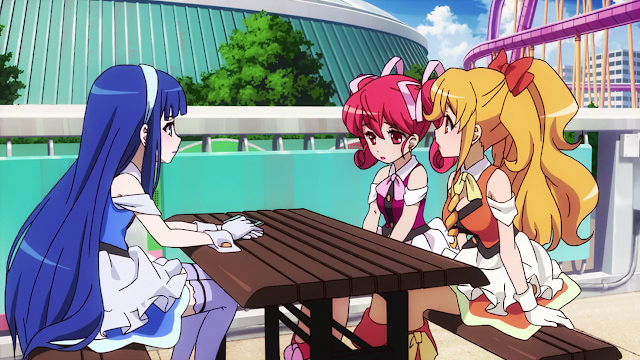 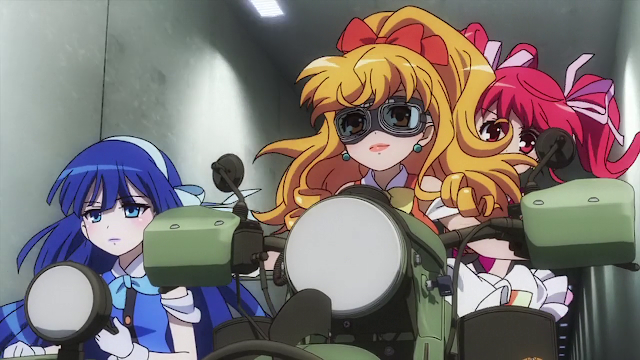 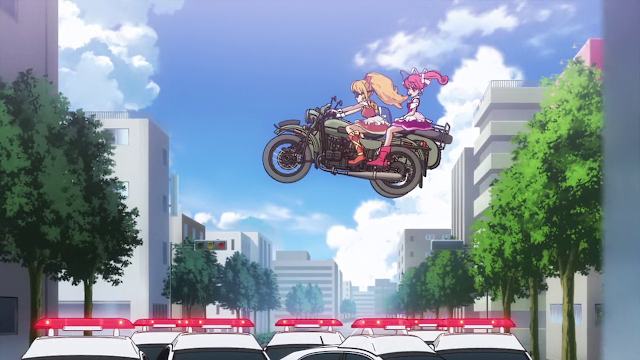 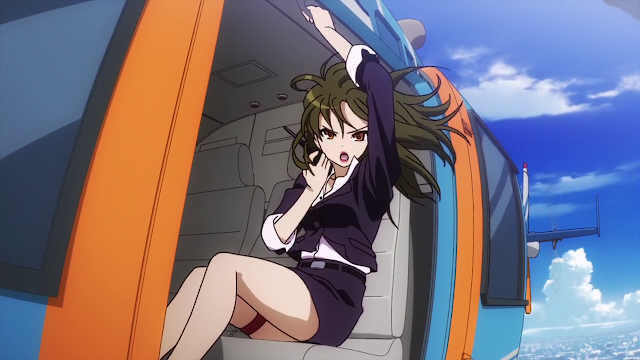 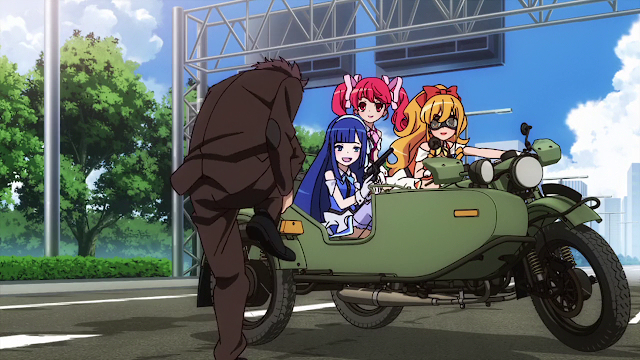 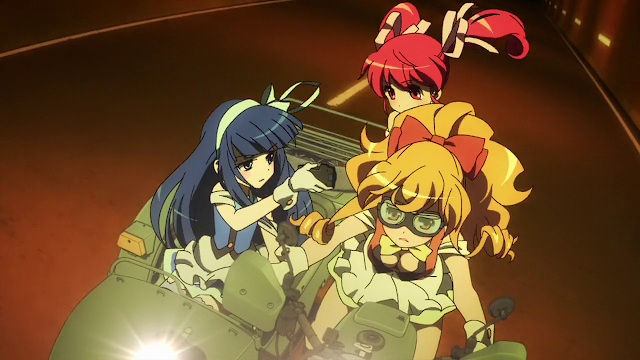 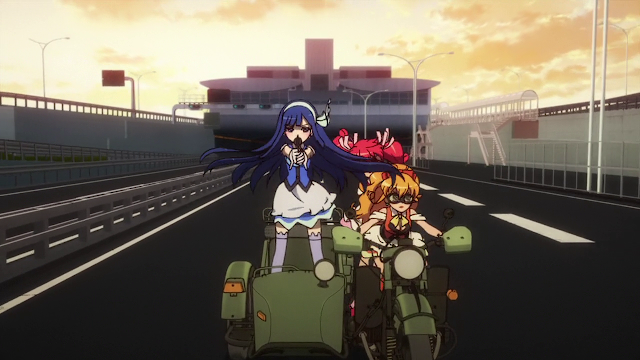 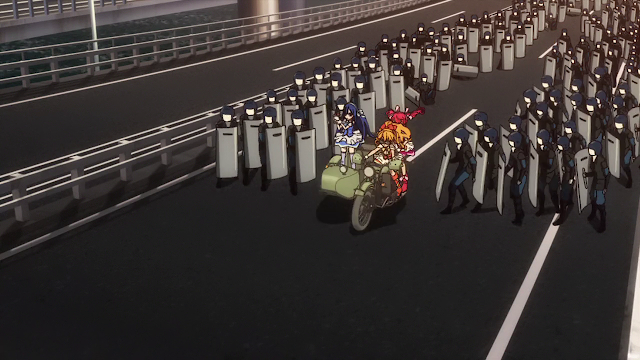 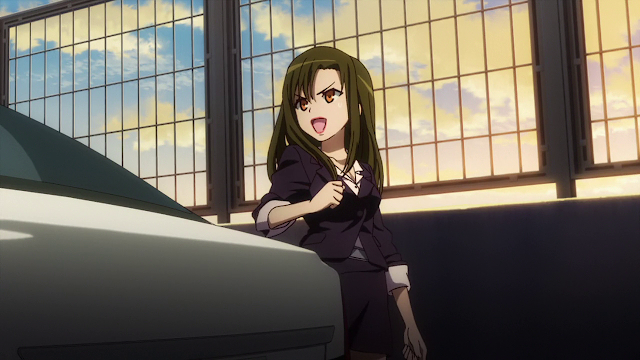 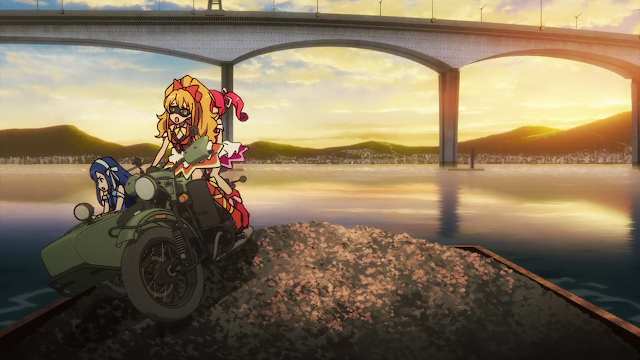 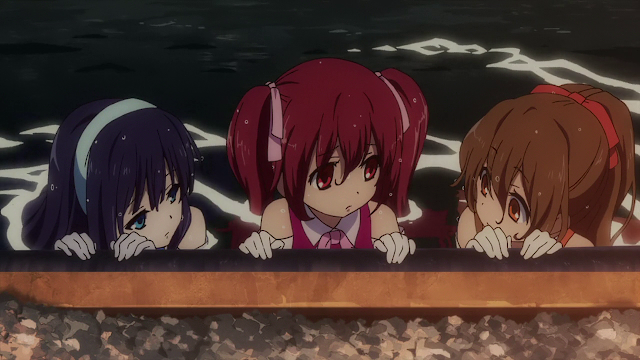 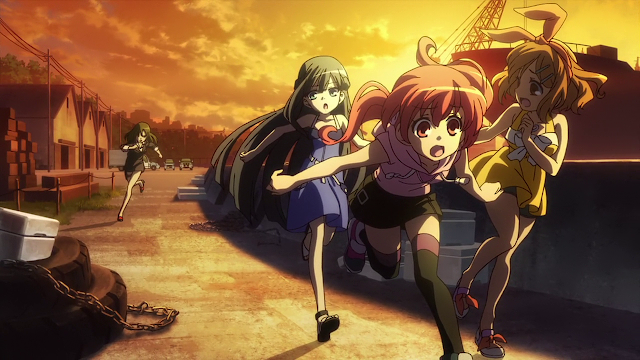 Exodus‘ first episode shows that the anime could provide solid entertainment, and that, were it to be a real anime, would likely keep viewers on the edge of their seats each week. This unique interplay between the idol and action genre would allow Exodus to explore different avenues that would allow the genres to complement one another. After one episode, I would give Exodus a chance and likely stick around for three episodes before coming to a definitive conclusion: I enjoyed the first episode and presently wonder what Arupin, Aya and Akane’s fates are. Provided that I have watched the first episode, Exodus is probably an anime that I see myself watching on a weekly basis. On the flipside, in the absence of watching the first episode, it is conceivable that Exodus would not have ended up on my watchlist during a season if I had merely read about it in a season preview or watched a trailer for the anime, given that the anime’s premise and genre are outside the realm of what I normally watch during a given season. In such an event, curiosity would lead me to pick it up if there is sufficient discussion as to motivate me to see for myself what Exodus was about.