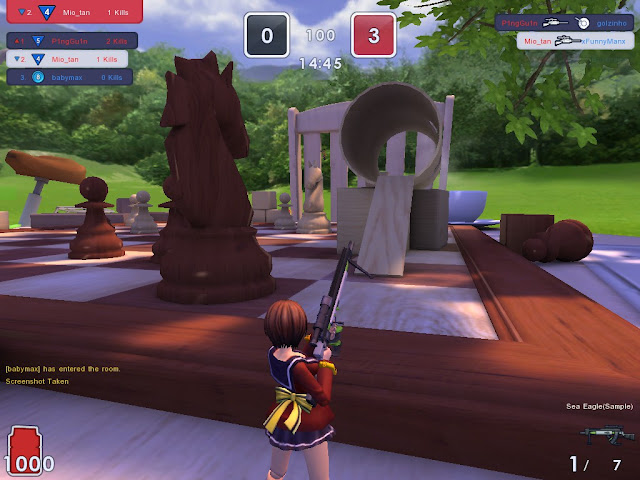 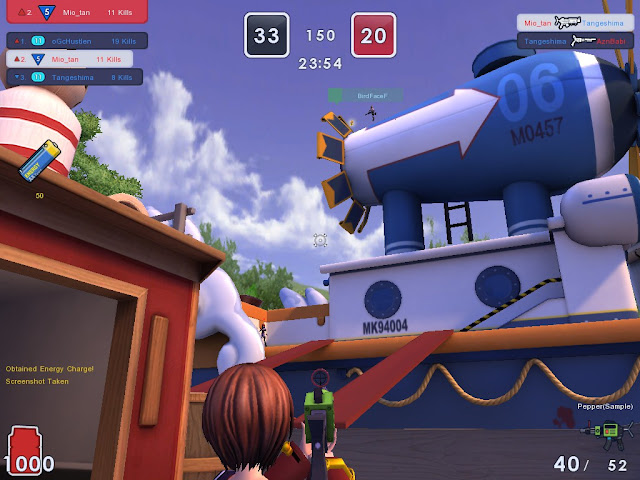 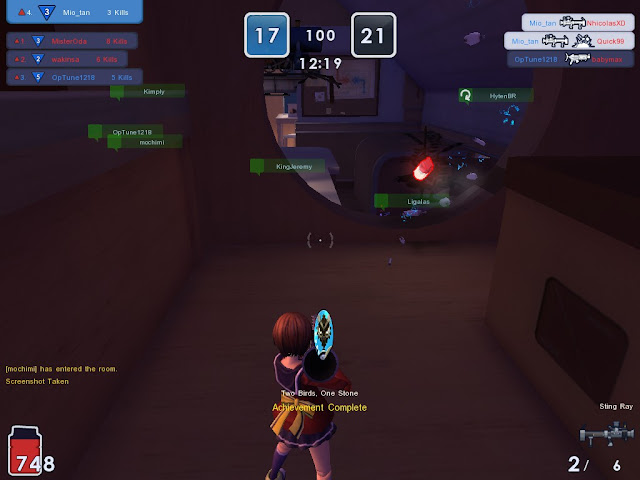 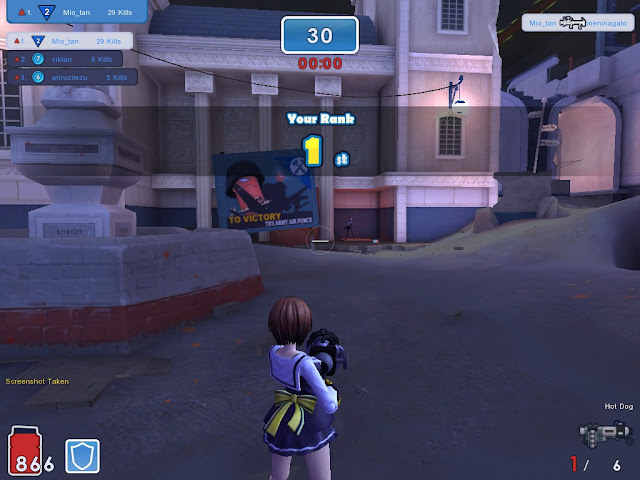 Remember when they made Team Fortress 2 Free?

The most fun you could have online…is now free!

It’s been over a year since Team Fortress 2 was made permanently into a free-to-play game, and a year later, the multiplayer FPS is as popular as ever. The Meet the Pyro update was released just a few weeks ago, completing the “Meet the Team” series, and from a personal standpoint, this move was correctly foreseen by Valve to be a successful one, considering that I originally got on board with the entire TF2 business because it was free to play. For your amusement, and mine upon the viewer’s reactions when they see the following Team Fortress 2 art, I’ve presented some rather interesting takes on the playable classes in TF2. I just hope someone doesn’t get mad as a result. 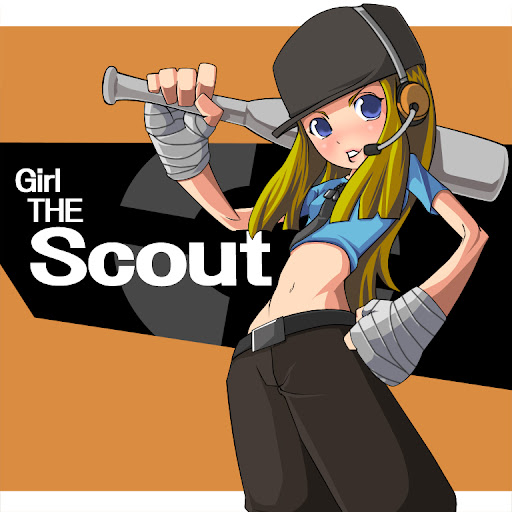 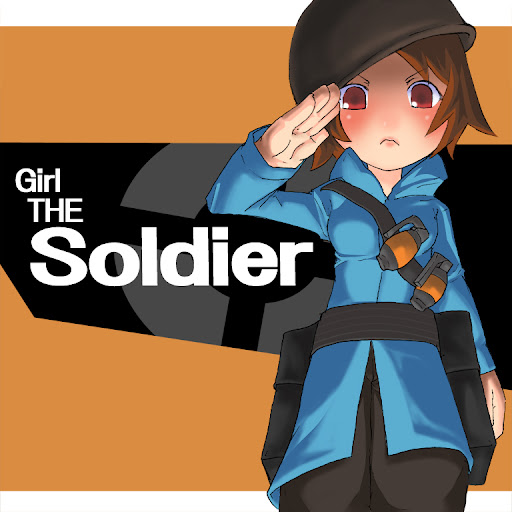 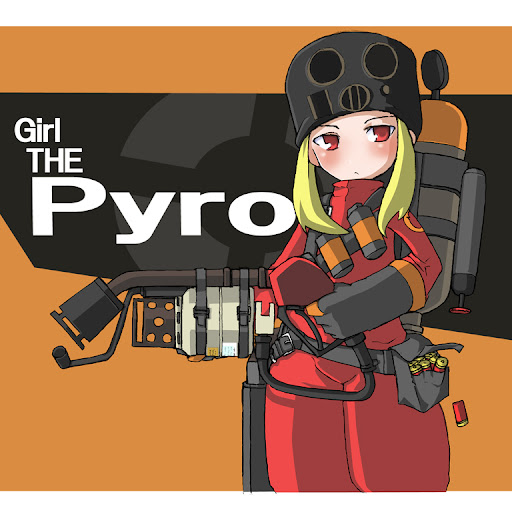 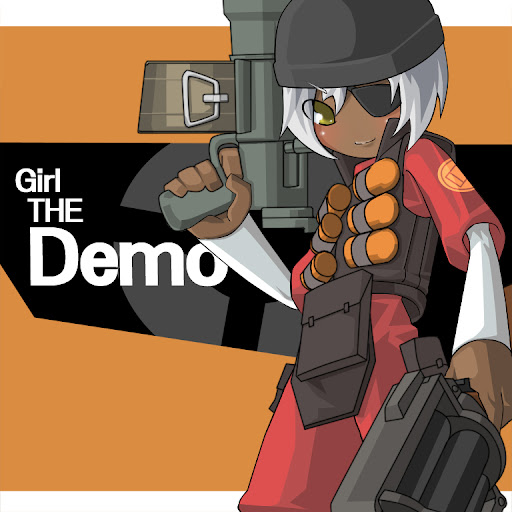 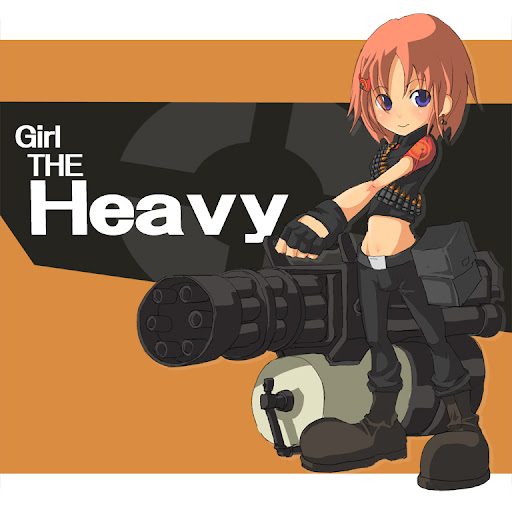 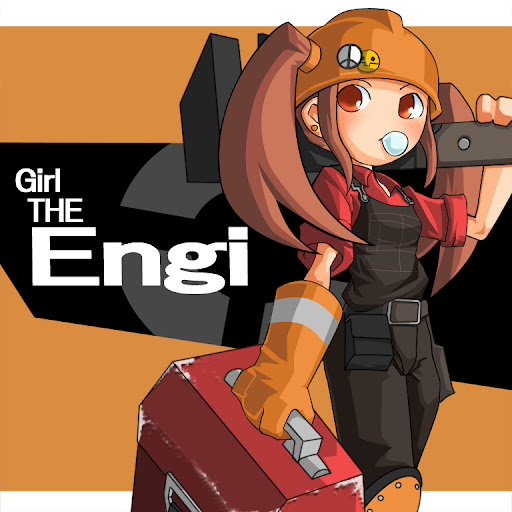 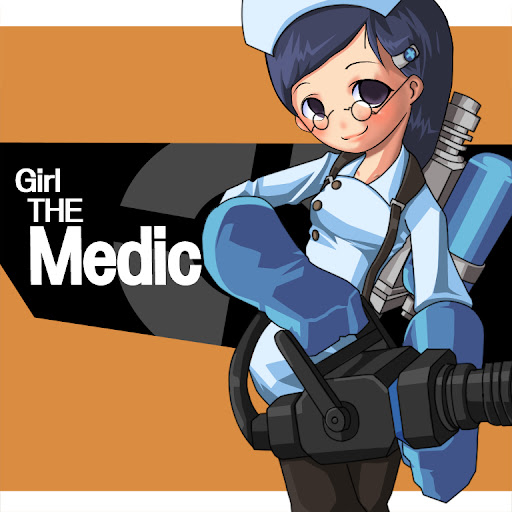 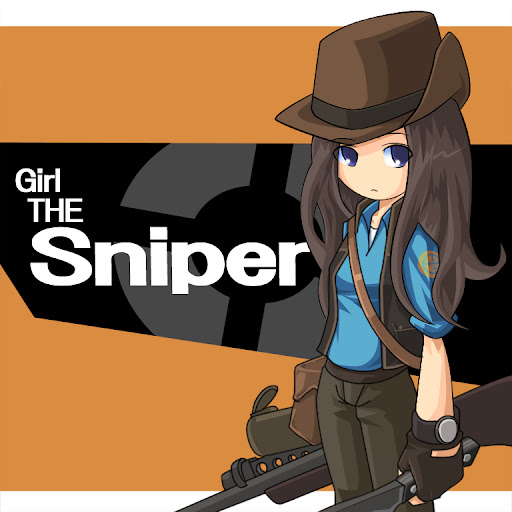 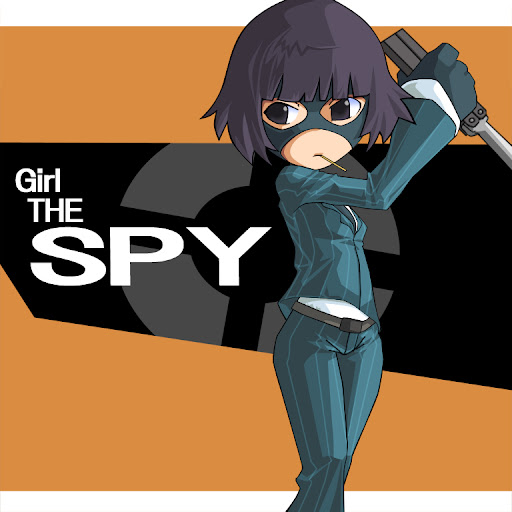 A year later, I now have a premium account because I was compelled to enhance my experience in the game (actually, it was a consequence of purchasing items from the in-game Mann Co. Store for a friend), and I can attest to the success of the free-to-play model. Valve developer Robin Walker stated in an interview that there would be no hidden fees as with other multiplayer games. Instead, the entire game is funded by micro-transactions in the Mann Co. Store, much as the small payment I made. This model is hugely successful compared to other games in its implementation: as there are no hidden costs associated with getting game-necessary gear, players only pay to purchase aesthetic elements like hats. By making the game available to most anyone, this mechanism minimises piracy in that if the game is already free from the developers, there is no need to obtain an illegal copy. 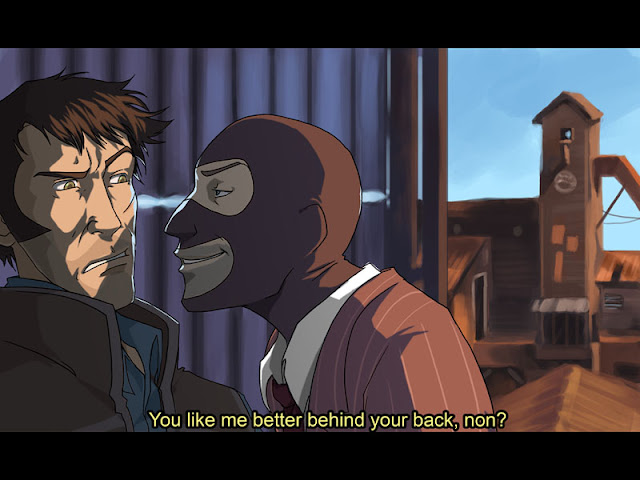 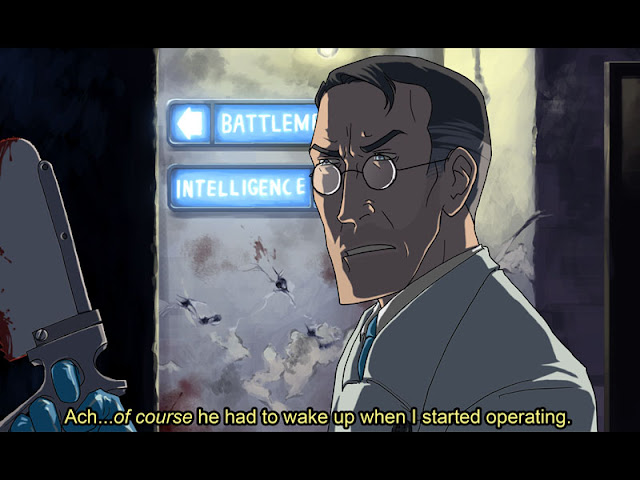 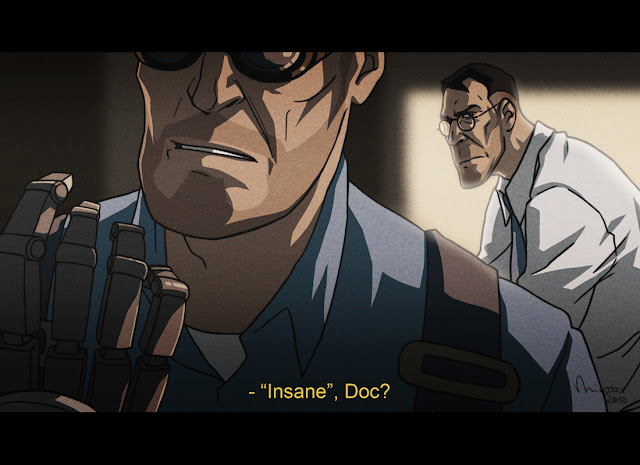 With this in mind, this model would hardly be applicable to Valve’s other games, or MMORPGs. Nonetheless, this decision was a good one on Valve’s part and got me into the entire business of Team Fortress 2. Given I’ve had a year to mess around in TF2, I cite the game as one of my favourite means of blowing off steam after a week of course work, whether it be dominating F2P players or aggravating the more serious players with high-value items.  The only negative side effect of this is that my Halo 2 headshot skills have pretty much dissipated over the past year. 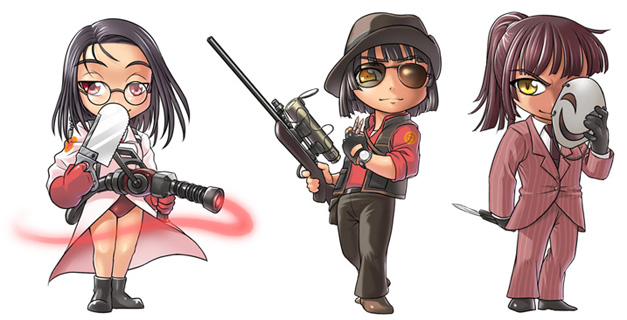 There is quite a bit of artwork out there depicting the classes in TF2, although not in a sense you’d expect. I’ve tried looking for unique art of the classes as they are in-game, but artists seem to have other ideas in mind. Nonetheless, I do believe that TF2-themed artwork, accuracy or not, is suitable for decorating this page. Who knows? Maybe I decided to talk about how I’ve enjoyed Team Fortress 2 for the sole purpose of showing off some TF2 artwork?