2 Comments Posted by infinitezenith on September 10, 2013

News has finally reached my ears concerning the system requirements surrounding DICE’s Battlefield 4; the minimum and recommended system requirements were released today for the next installment in the Battlefield series, certainly surprising me. Of course, now that we have some definitive details surrounding the requirements, players can decide whether or not they’ll aim to upgrade their hardware to accommodate this game. As per the official chart supplied by the official Battlefield Twitter account, the specifications at minimum make the game accessible to older systems, but like Metro: Last Light and Crysis 3, the recommended requirements are quite steep. 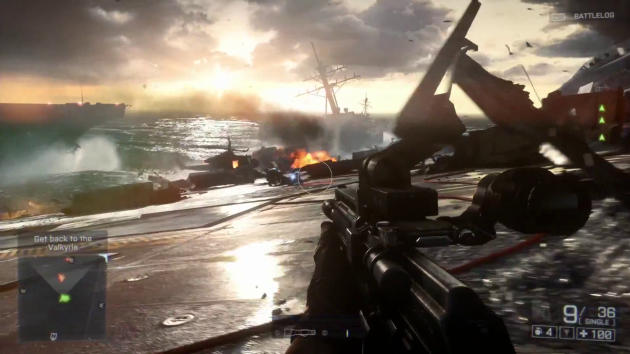 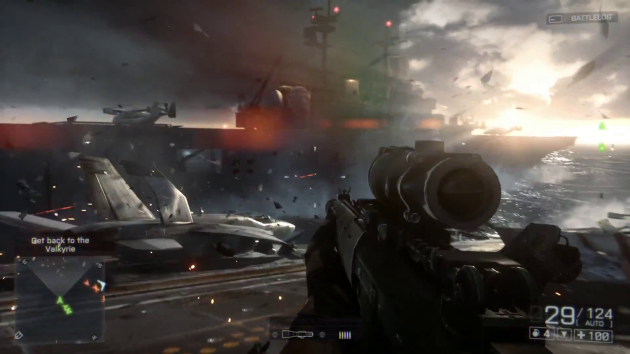 The massive disparity between the minimum requirements and the recommended requirements suggest that Battlefield 4 should be playable on anything from entry-level machines (with an older-but-still-somewhat-decent video card like the 2006-era GT 8800) to top-of-the-line beasts fielding SLI GTX Titans. These minimum requirements are similar to those required by Battlefield 3, while the recommended settings are upwards of two to three times greater. Of note is the fact that the GTX 660 or Radeon 7870 HD is the recommended GPU; except for specialised versions, both cards come with 2 GB of video memory, which will lead to questions of how computers equipped with either one of these video cards will perform, as they have sufficient stream processors and enough memory bandwidth to do so, but lack the minimum of 3 GB of video memory. Naturally, top of the line cards and the present-generation GTX 700 series cards should perform just fine. I imagine that at 1080p, I should be able to achieve at least 40 FPS in high settings with my current video card.