Otaku and information: understanding why media is sometimes slow to leave Japan

I’m about to embark on a rather amusing blog post that technically was written for amusement. Before we can begin, I will define “otaku” to be any individual whose interests in anime, manga and Japanese games to be a high priority in their lives. These individuals will have excessive anime/manga merchandise and spend more hours per day on said hobbies compared to their conventional occupation, whether they are a student or have full-time employment. Moreover, these individuals will possess several online holdings (e.g. Pixiv, Nico Nico Douga accounts, etc.) and usually aim to push information online ahead of others, motivated by a desire to garner respect on the online community. The term “otaku” was derived from a Japanese term for another’s house or family (お宅, otaku), which is also used as an honorific second-person pronoun. The modern slang form, which is distinguished from the older usage by being written only in hiragana (おたく) or katakana (オタク or, less frequently, ヲタク), or rarely in rōmaji, appeared in the 1980s and refer to obsessive fans of anime, manga and Japanese computer games. 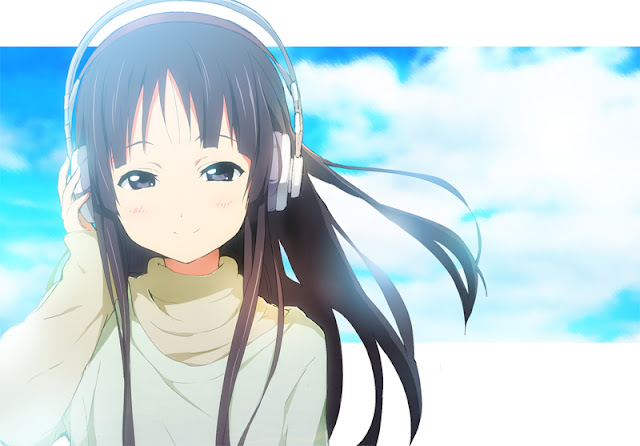 From personal experience, otaku and the more moderate fans of a particular medium generally do not associate well. The former believe that the media should be exclusive to particular individuals, and as such, vocally voice their criticisms towards the opinions and thoughts of other fans. Otaku will also delay uploading media to services like YouTube for an arbitrary period of time for the sole purpose of griefing other fans. This typically occurs between Japanese uploaders and non-Japanese fans; Japanese media is not always readily available in English-speaking markets, so people in other places of the world often depend on the internet to access this media. This hostility stigmatises moderate individuals from the otaku, leading to the negative connotations associated with being an otaku. The absence of good-quality uploads in a reasonable period after a release is probably one of the most-encountered grievances the English-speaking anime community experiences, although there are hardly any accounts out there of why this might be the case. Before I go on, I would like to emphasise that waiting a week for a good quality upload is not griefing by an uploader: it is logical that time is necessary to prepare the media for uploading. That said, I have seen otaku deliberately withholding media for personal gain. Of note is the “Children who chase lost voices from deep below” OST: according to CD Japan, the soundtrack was available for purchase on May 7, 2011. However, an upload to YouTube was not found until June 27, more than a month after the soundtrack was released. 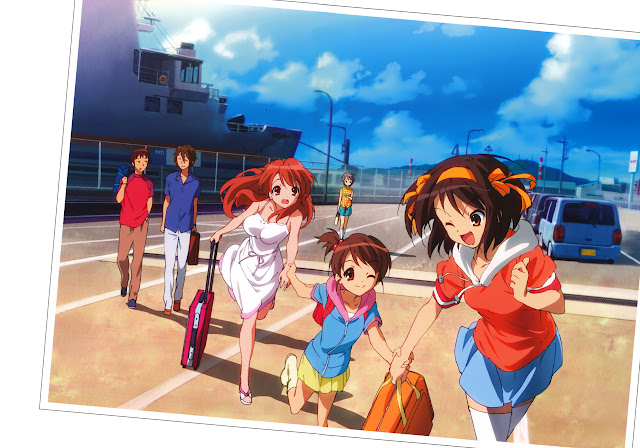 We’ve seen what can happen, so let’s go into the why. Until recently, my assumptions were merely thus: that the otaku were refusing to upload for the sole reason of denying other viewers access to media on the count that these aforementioned viewers were somehow unqualified or unworthy of accessing said media. However, an article on Wired.com confirmed my conjecture to be a valid one. Written in 1993, the article’s author interviewed “Zero”, a Japanese otaku who made his living as a work-at-home remote software troubleshooter. On a typical day, he is involved in the transfer of information (back then, measured in kilobytes) and participates in cutting down those who post “outdated information”. This interview finds that:

Information is the fuel that feeds the otaku’s worshiped dissemination systems – computer bulletin-boards, modems, faxes. For otaku, the only thing that matters is the accuracy of the answer, not its relevance. No piece of information is too trivial for consideration…The point for [otaku] will not be the relevance of the information, nor the nature of it, but merely that he got it and others didn’t. That’s what makes the information valuable and will elevate [their] status as a computer stud.

Through information trafficking and getting to it ahead of everyone else, otaku aim earn something that they cannot otherwise obtain in reality: respect. Whether it is release dates of particular movies and soundtracks or the plot summaries to freshly-released shows, this phenomenon accounts for why otaku guard their data so zealously and are so quick to raise red flags when similar information is being presented by other individuals. The desire to garner respect while preventing others from doing so appears to be a major element in the otaku subculture, accounting for why otaku refuse to upload media, despite them probably being the first ones to access it. Moreover, otaku generally view their subculture as distinct aspect of their identity, and as such, do not appreciate it when their media domain (i.e. anime and manga) becomes more mainstream and widespread, leading to the dissolution of their identity. These two factors, coupled together, form a succinct explanation for why early uploads of media from Japan are relatively rare; the media contains information that is highly valued, and to maximise their respect, the otaku refrain from uploading to ensure that they can provide an early review to reinforce their own perspectives on the media, rather than allow others to access and derive an alternate point of view. In this high-stakes zero-sum game, ego and respect are the prizes: otaku can rarely make their opinions heard in reality, so the internet becomes the place where they enforce and emphasise their ideals. This phenomenon is most predominant on 2ch, Pixiv and Nico Nico Douga; a while back, I had to pull a video from YouTube when it was reported by Nico Nico Douga otaku who feared that I was profiting status-wise from re-posting a Japanese AMV for English-speaking audiences. Similarly, when the Gundam Unicorn OST II came out, the first uploads to YouTube from otaku did not occur until nearly a week after the release. Instead, English-speaking uploaders who had pre-ordered the OST were the first to make it accessible. (For the curious, otaku on YouTube are identified by their unusual names that consist of many numerical characters and odd alphabetic elements.) 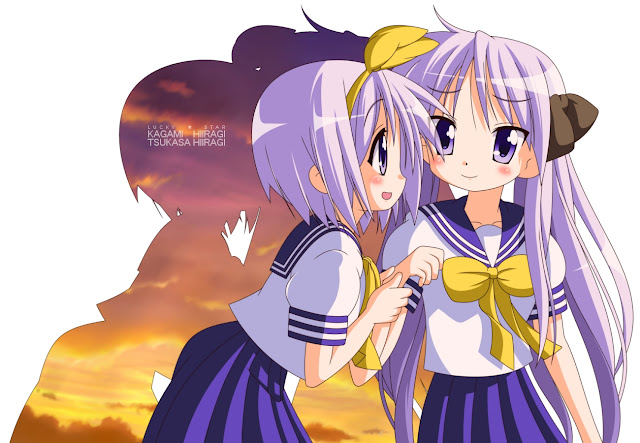 Granted, my modus operandi is to make Japanese media more searchable to English speakers, hence one of the functions of this blog and my YouTube channel: typically, information about (pertinent) items will be posted here. Thus, the media, while standalone here, acts to augment other resources. For instance, I create articles here that conform to basic HTML5 standards and replace links on TVTropes such that they link here rather than to some obscure website lacking any adherence to web design standards. Doing so makes the media more accessible, and has the added bonus of yielding some traffic, benefitting all parties in the long run (except the otaku, who may have been undermined in the process).