As with Aldnoah.Zero, I’ve opted to do a reflection around a quarter of the way into Sword Art Online II, as both series are going to run for twenty four episodes. In Sword Art Online II, a year has passed since the events of the first season, and Kazuto Kirigaya (Kirito) has resumed his education, as well as a relationship with Asuna Yuuki. However, a series of bizarre murders in an online game called Gun Gale Online (GGO) leads government official Kikuoka Seijirou to contact Kirito and begin an investigation into the matter. Despite his initial reservations, Kirito takes up the offer and enters Gun Gale Online, discovering another vast game world in the process even as he tries to familiarize himself with the game mechanics and get to the bottom of the mystery surrounding “Death Gun”, the player responsible for the murders. Meanwhile, a new character, Sinon, is introduced. After witnessing a robbery, Sinon was forced to shoot the criminal in her past, leaving her with a permanent fear of guns. She plays GGO with a fervour, hoping to overcome her fear of guns. Deaths in a virtual-reality MMORPG served as the premise for the first season, and makes a return in the second season, so the second season should be nothing new to those who finished the first. 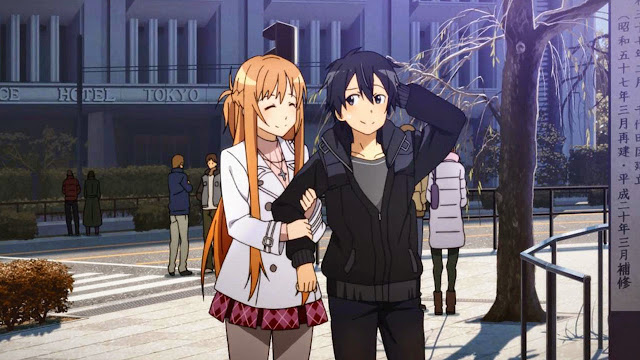 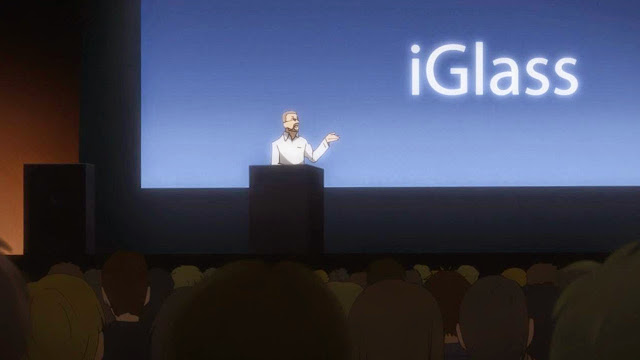 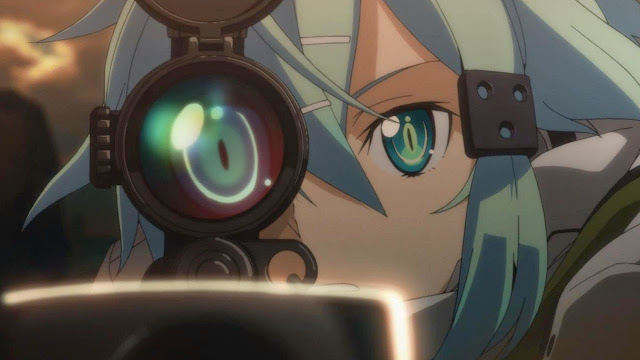 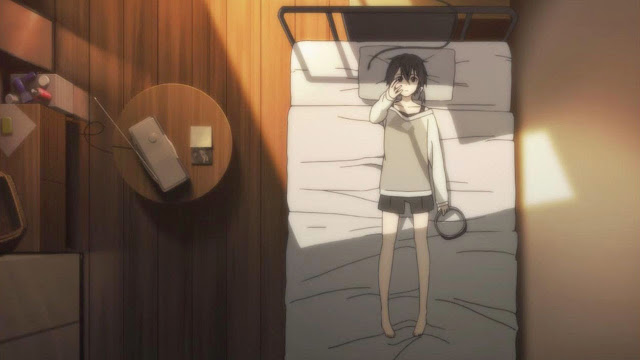 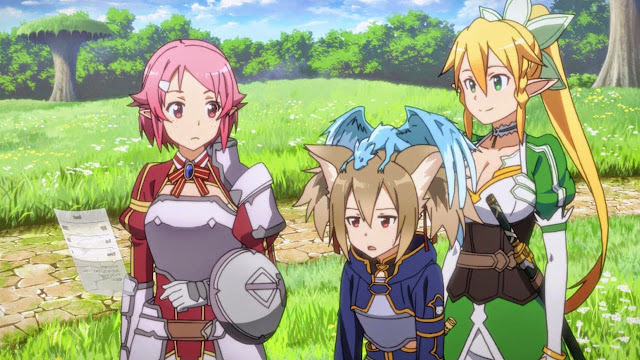 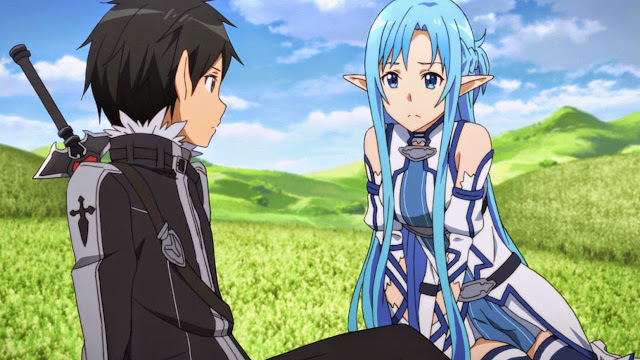 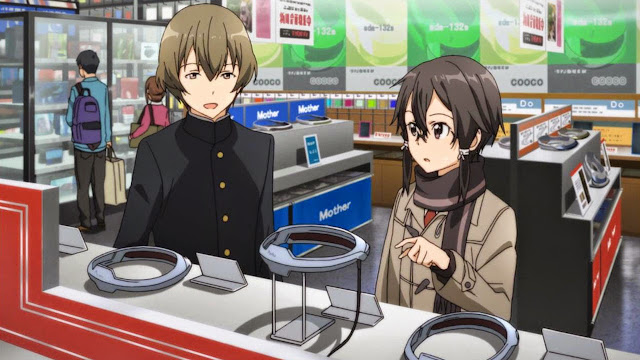 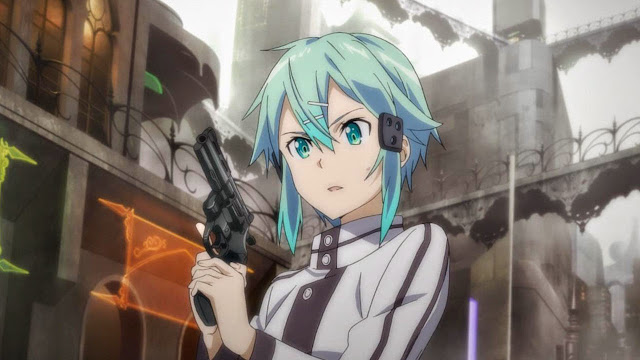 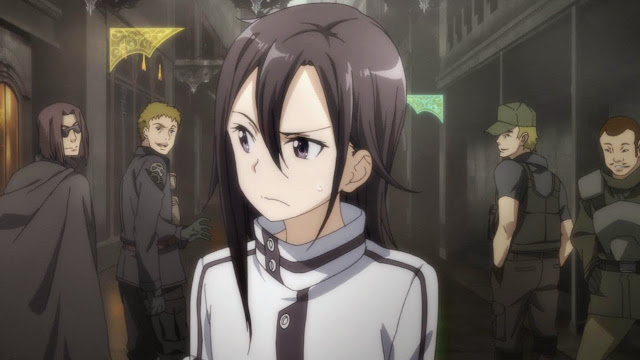 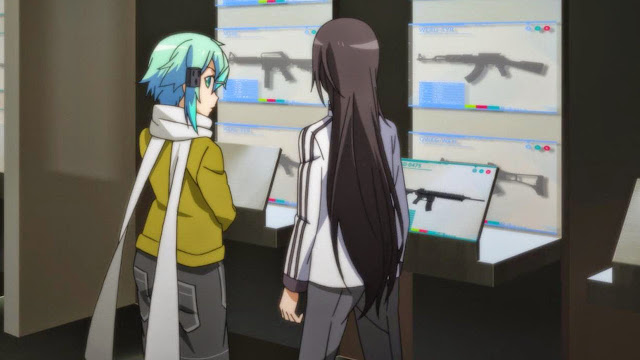 Whereas the first season’s first half was a solid adventure, depicting all of the different aspects of an MMORPG in great depth and illustrating the formation of virtual societies as seen with real-world equivalents, the second half was a disappointment, stymied by a forced love story that did not feel too related to the series’ first half. Sword Art Online had a solid premise, but most will recall the botched love story in the second half and consider the anime to have been a grand disappointment. However, it’s only really the second half that was lacking, and as such, when I heard about a second season, I resolved to check it out. I was having a bit of difficulty coming up with something to talk about there episodes in: if I were a government official, the last thing I would do following a string of suspected murders is to ask a high school student to investigate. Instead, this would be an inquiry for the developers and security agency to look into. Similarly, while Sinon’s backstory is plausible, one does wonder why she did not receive more extensive professional assistance to help her following those events. After three episodes, only a little bit of GGO is shown, but otherwise, there was little to talk about besides mentioning how the setup is plausible at best. With Kirito’s entrance into GGO, however, Sword Art Online II returns to its old self, although this time, it’s a murder investigation rather than a fight to survive. 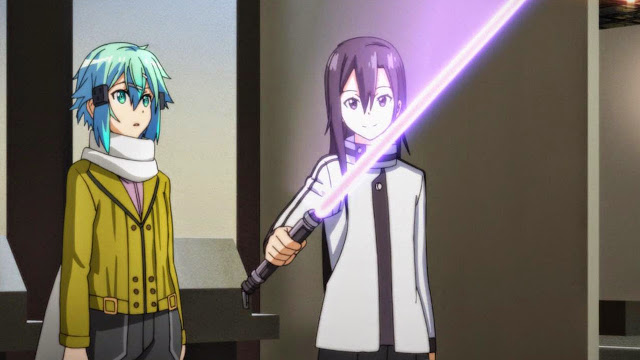 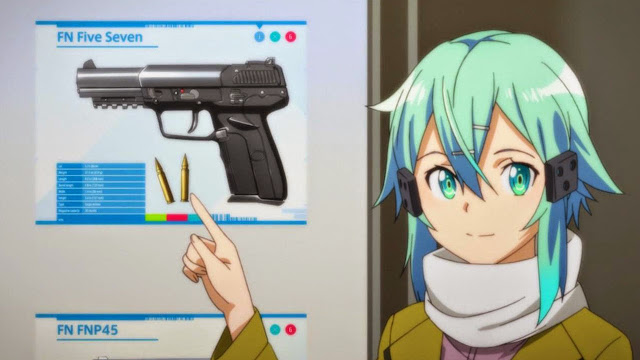 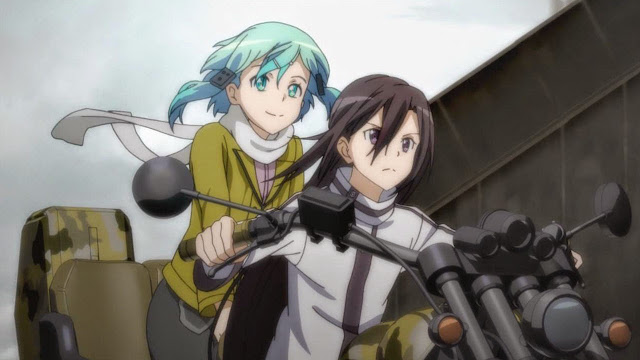 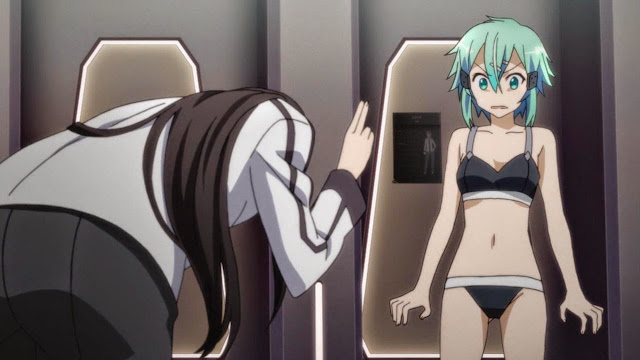 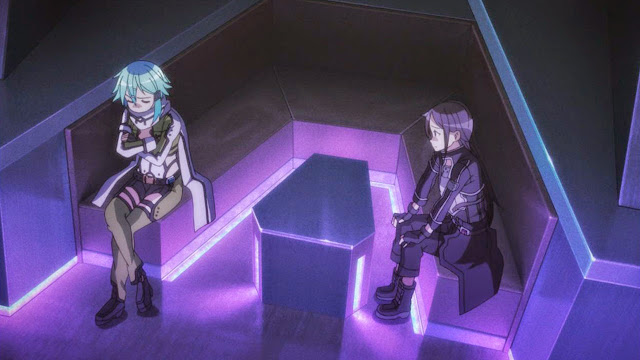 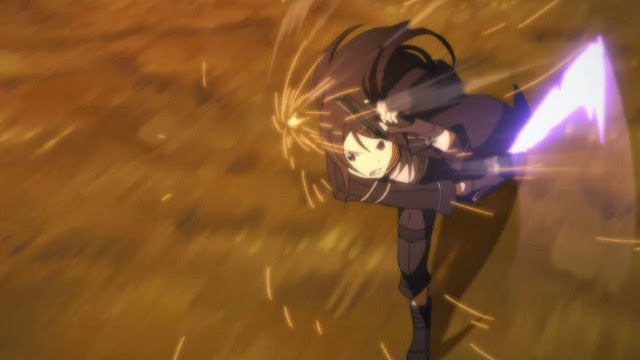 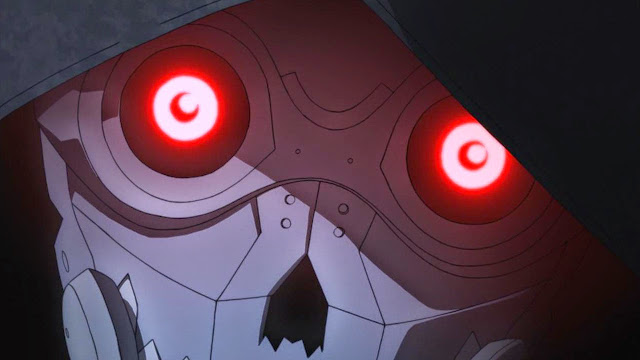 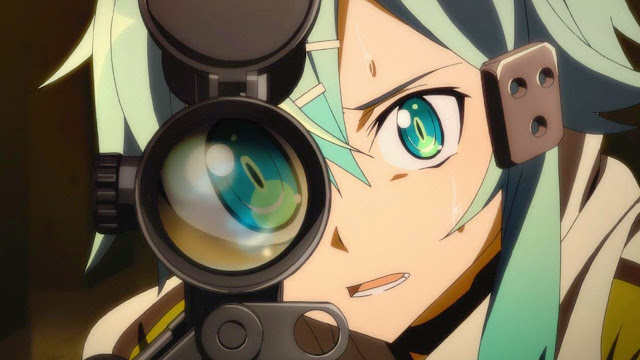 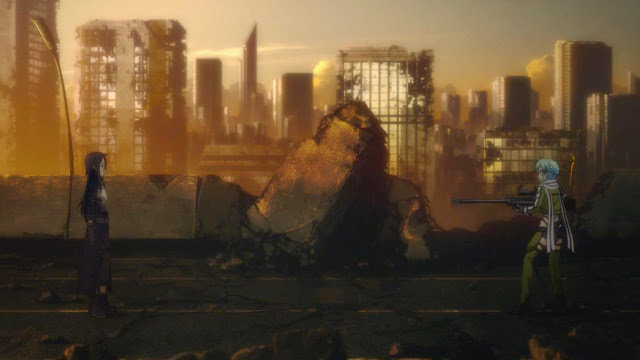 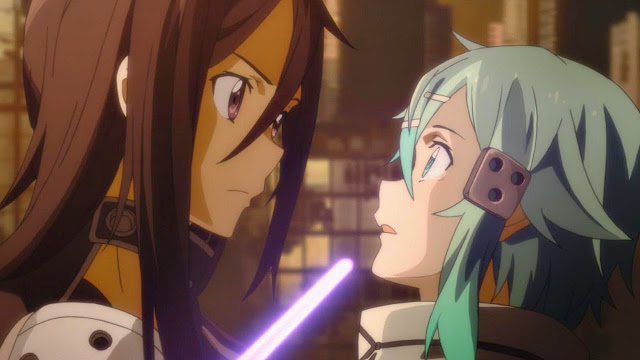 After six episodes, Sword Art Online II brings the traditional Sword Art Online feeling back to the table (from the first half of the first season, that is), along with new developments that build up anticipation and suspense for upcoming episodes. With the revelation that Death Gun is a former Laughing Coffin member, the stakes have just increased, and it will be interesting to see how Kirito deals with this threat, as well as what kind of information he will unearth about Death Gun’s modus operandi. Assuming that Sword Art Online II is free to focus on this aspect, unfettered by a forcibly introduced love story, I anticipate a solid anime that will prove to be quite fun to watch. I’m longing to see just how Death Gun works in the anime. It’s mentioned that the new generation virtual reality headsets are designed to emit EMR at safe intensities and physically cannot exceed what is safe, so another mechanism will need to be presented. I understand that the light novel already has explained this point (it’s quite similar to the methods used by members of The Campus in Tom Clancy’s Jack Ryan Jr. series), but nonetheless, it will be a treat to see what Sword Art Online II chooses to explore. The second half of the season will likely deal with the UnderWorld arc, although I will discuss that should it make an appearance.