Right after starting middle school, Akari Akaza joins the Amusement Club which is composed solely by her two childhood friends, Kyouko Toshinou and Yui Funami. Chinatsu Yoshikawa, Akaza’s classmate, becomes a member after finding out about the dissolution of the Tea Club. The Amusement Club, situated at the tea room facility since the Tea Club disbanded, has no clear purpose, being free for the girls to do whatever they want.

YuruYuri is approximated as “Easy-going Yuri” and has nothing to do with Yuri from Call of Duty Modern Warfare 3.  As per its title, YuruYuri is prima facie another slice-of-life anime set in a junior high/middle school setting with a minimal plot. Upon closer inspection, YuruYuri is in fact a brilliant interpretation of the potential for slapstick comedy underlying everyday situations. Coupled with its depiction of rather more curious aspects of friendship, YuruYuri follows the story behind a remarkably diverse cast of characters and their oftentimes unreal adventures. Through its outrageous, over-the-top humour, YuruYuri delivers amusement that is fairly difficult to top, and in conjunction with its character dynamics, YuruYuri ultimately presents a superior series about the implications of specific types of friendship and interaction at the middle school level. If asked, I would likely sum up the series in one word as ‘depraved’, but it is precisely this element that drives the entirety of the humour in the series. Moreover, if I were asked about my favourite character, it would probably be Akari on the virtue that she suffers at the hands of fate more often than the others, and despite that, somehow manages to maintain her cheerful mannerisms. 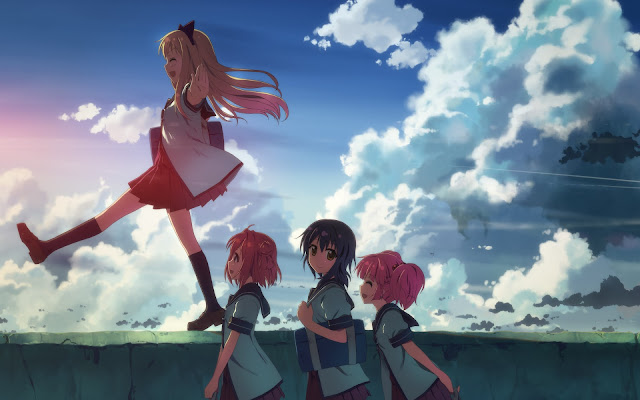 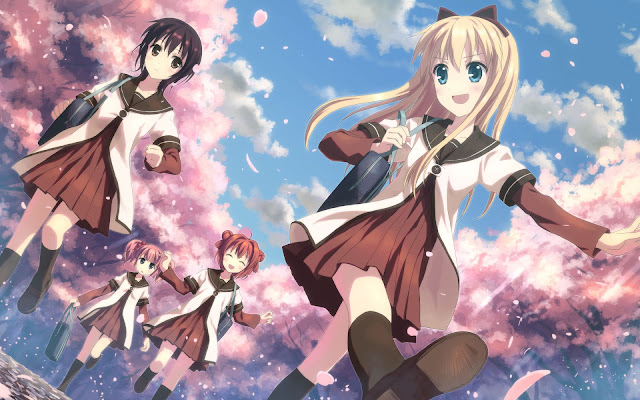 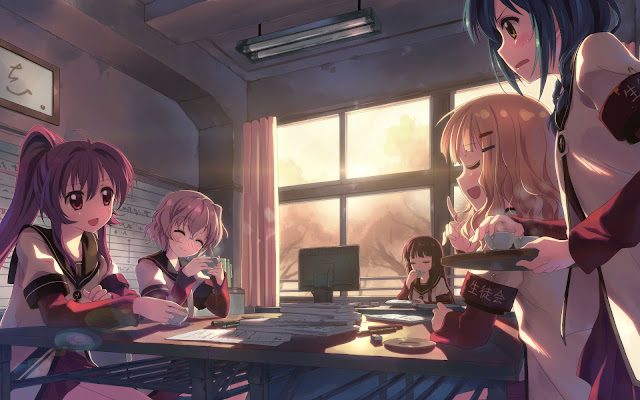 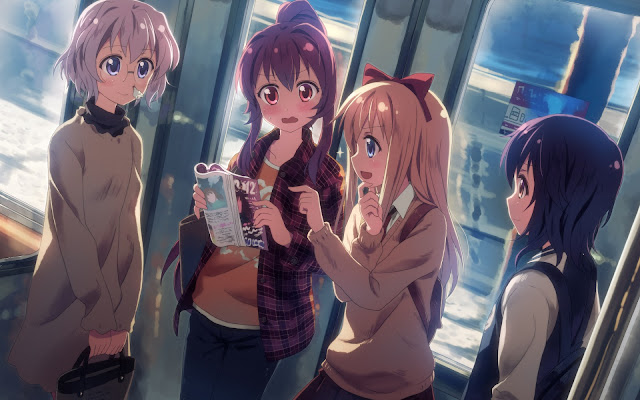 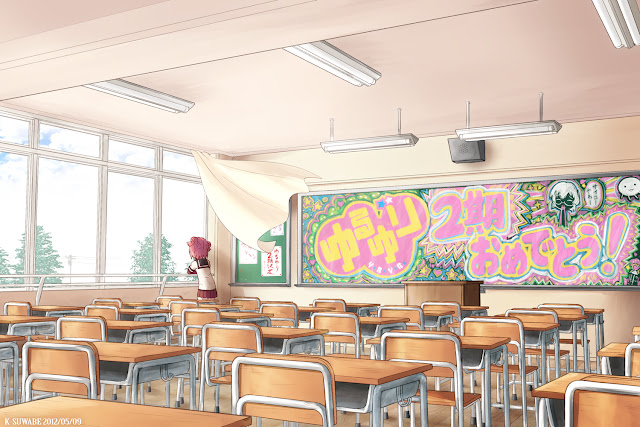 At the end of the day, the only thing that matters is whether or not I recommend YuruYuri and its successor, YuruYuri♪♪. I personally picked the series up after an intriguing forum signature compelled me to check out the series, and I do not regret it. This series is comedic gold and quite worthwhile to check out for its unique take on humour, unless the reader is a mortal enemy of the entire slice-of-life genre.