Unlike the various Joint Fighter Wings, The Music Squadron are a group of Witches whose role is to provide a morale booster to those in areas afflicted by the Human-Neuroi War. Rather than taking to the skies with machine guns and destroying the Neuroi in aerial combat, the Music Squadron travel around, giving live concerts to people to protect their smiles through the power of music. Of course, when they’re not travelling around Europe and performing, they’re also dealing with the publicity that surrounds being idols: when Lyudmila acquire a camera, they struggle to take proper pictures of one another. A handful of the Witches do seem to have a natural affinity for the limelight, including Aila and Éléonore, who strike various poses, and Sylvie, who feels at home with photo shoots. However, when the girls transform into their performance outfits, pandemonium ensues, ruining their group photo. The Music Squadron made their first animated debut in a short four-minute preview video that was released back in December 2020, and later this year, they’re supposed to get their own dedicated series, Luminous Witches. Very little has been announced insofar, and at the time of writing, it is not known when Luminous Witches will begin airing – I am guessing that we could see this series air during either the summer or fall season of this year. 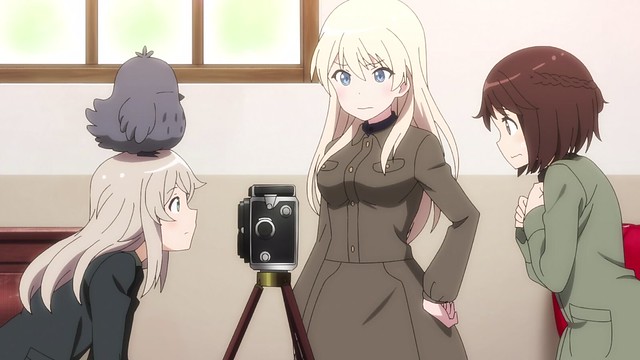 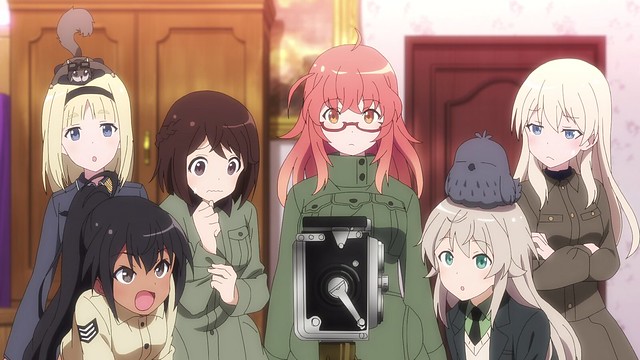 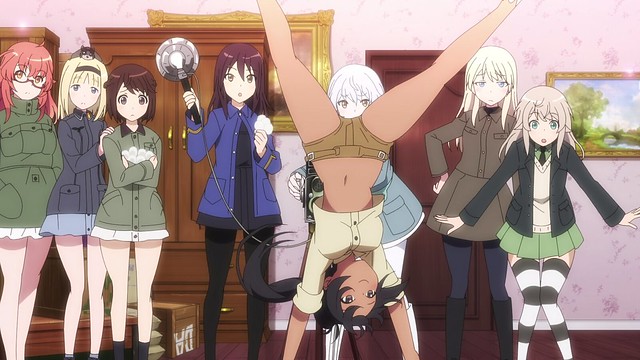 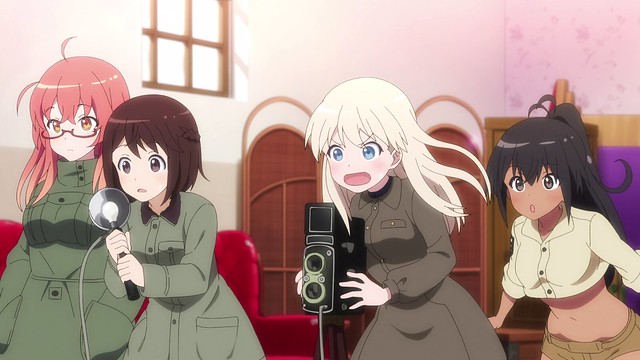 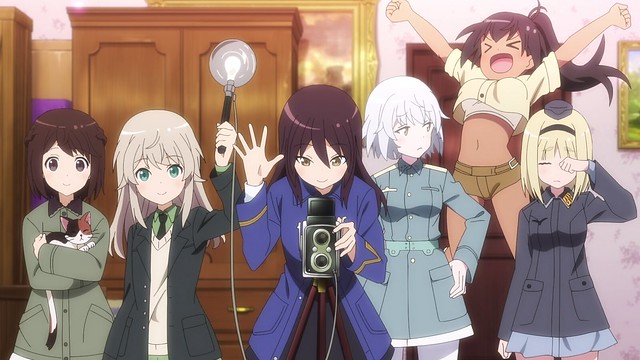 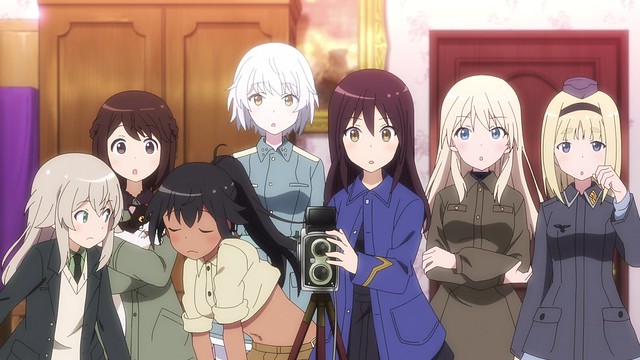 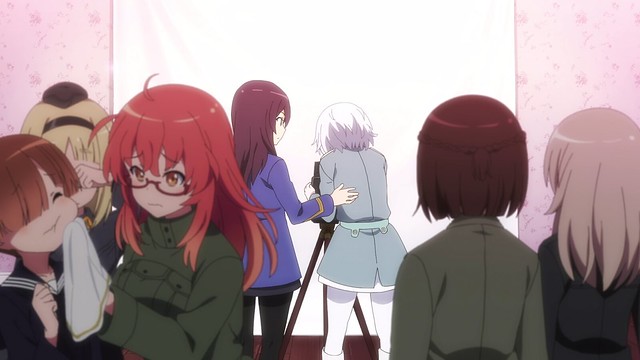 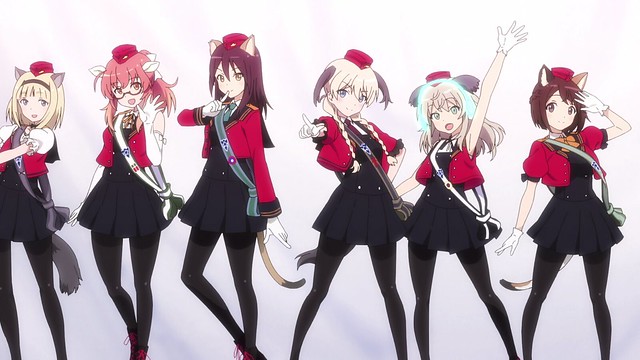 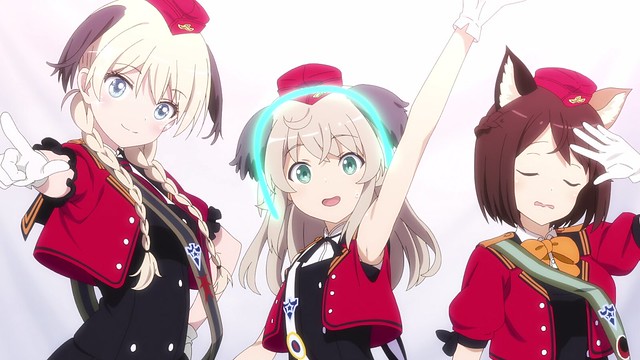 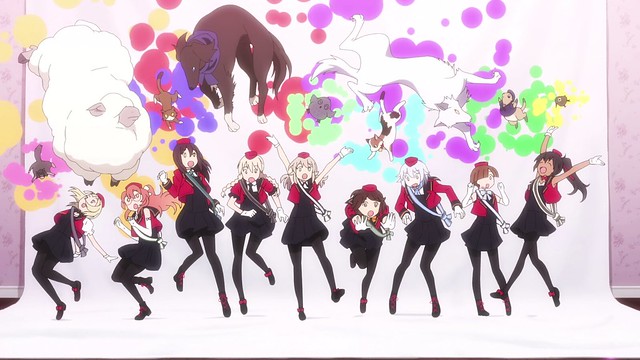 Luminous Witches will detail a completely different side of the Human-Neuroi War; up until now, we had largely followed the adventures of the Witches who’ve made a considerable difference at the front lines. However, the other aspects of the Strike Witches universe have not always been fully explored – Luminous Witches presents a chance to portray other parts of a world that viewers rarely get to see. The focus on a more light-hearted, musical side of the Strike Witches universe (without venturing into the realm of an open parody like the Take Off! series) could offer insight into the importance of support: while it is often the case that we only see the faces of those on the frontlines as the heroes, the reality is that all accomplishments were the consequence of a team effort. The Apollo 11 mission, for instance, was backed by no fewer than four hundred thousand scientists, engineers, technicians and support staff that made Neil Armstrong and Buzz Aldrin’s historic lunar landing successful. As such, to see the Music Squadron in action in Luminous Witches will represent an enjoyable change of pace, bringing idol music into the world of Strike Witches. I know a few folks who will be quite enthusiastic about Luminous Witches, as it combines the idol and military-moé genres. Given the extent of world building in Strike Witches, I imagine that Luminous Witches will be something that I’ll find enjoyable, as well.