Reflections on A Decade After The First Reflection and Remarks on Mighty Ships, Cell and Molecular Biology and Road to the MCAT

After the day’s lesson on biochemistry concludes, I bid my classmate farewell and make my way over to the adjacent building for the bus ride back home. In the term leading into the MCAT, I only had one class on Mondays, and so, after biochemistry, I would head home so I could review the day’s lessons without worrying about any other classes. Upon arriving home, I would prepare a Swanson ready-made meal and watch television, before setting about going over the most recent topic. At the beginning of term, I spent my lunch breaks watching Angel Beats!. By the time term was reaching its end, I’d wrapped up Angel Beats! and coincidentally, Discovery Channel was available as a part of the cable provider’s free preview. As it so happened, Mighty Ships aired during my lunch breaks, and I remember sitting down to their North Star episode in early April. Halfway into the episode, one of the chief engineers describes the importance of morale during difficult situations, and the narrator transitions over to how good, homecooked food is a game-changer on the high seas: a solid meal gives people something to look forward to, and this in turn compels people to work harder. North Star’s journey from Tacoma to Anchorage is to deliver vital supplies, and this particular ship is a vital link between Alaska and the remainder of the United States. Throughout the episode, the ship’s crew are shown in dealing with remarkably challenging scenarios that are, to them, another day at the office. Despite raging winds, harsh Alaskan ice and an engine problem, the crews handle every problem with remarkable professionalism and focus. A week later, shortly before exams began, I watched an episode about the Cristobal Colon. This ship is resonspible for dredging, and in the episode, was involved in reclaiming land for a windfarm at the mouth of the Elbe  . This uniquely equipped vessel deals with a different set of problems than the North Star: during its operation, a valve ruptures, forcing the crew to repair it before the Cristobal Colon can continue on with its work. The nature of their work similarly demands facilities for unwinding, and like the North Star, the Cristobal Colon’s head chef is shown frying up chicken steaks. He explains that cooking well means keeping the crew healthy, happy and ready to take on whatever adversity appears. It’s now been a decade since those days, and while I cannot say I did particularly well in biochemistry (I ended up with a B grade in the course), nor do I remember what the difference between L and D sugars, memories of the resilience and professionalism in Mighty Ships linger, alongside with yet another important lesson I gained from my cell and molecular biology lecture.

Unlike biochemistry, which had been a generic course the Faculty of Science mandates as a requirement for students, Cell and molecular biology was offered by my home faculty (Health Sciences), and as such, was tailored for the multidisciplinary, inquiry-based learning approaches we were intended to pick up. Besides a group term project and individual term paper, the course also had a conventional exam. However, despite being significantly more work than biochemistry, cell and molecular biology was a considerably more engaging experience, providing context behind the biochemical reactions seen in biochemistry. Context and application is why biology has always been so fascinating for me, and why to this day, I continue to care greatly about what something can be used for. Theoretical knowledge on its own is a curiosity, but it becomes valuable when one can turn that knowledge towards helping others out. A major part of the cell and molecular biology course was designated as “reflection”: every week, we would submit a short paragraph summarising our learnings, and these made up ten percent of our final grade. The professor had suggested that prompting students to look back on why the material was helpful would help with retention, and so, while I similarly fail to recall the exact steps in the cyclic-AMP pathway, I still remember that cAMP is a second messenger involved in a large number of signalling pathways, regulating phosphorylation and in turn, affecting sugar and lipid metabolism. Reflections became a way to help reinforce learning, and it was this that ultimately led me to adopt a similar approach for this blog: keen-eyed readers will have noticed that a lot of my posts are titled “Review and Reflection”. This is the origin of that particular nomenclature – I do not do conventional reviews here, and instead, prefer to look introspectively on my own background, and how they impact my thoughts about a given work. This approach has worked for the past decade, and it allows me to approach anime in a different approach than those of my peers (and competitors); while readers are unlikely to be worried about why a large number of my posts are counted as reflections, I would hope that this clarifies the naming convention I’ve adopted for any curious reader. 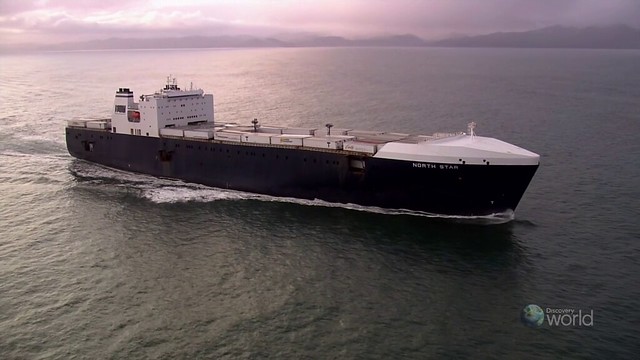 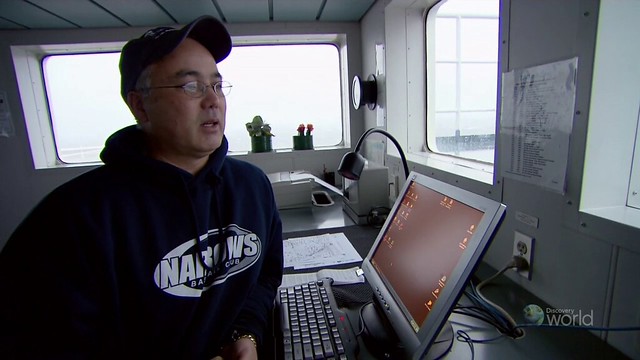 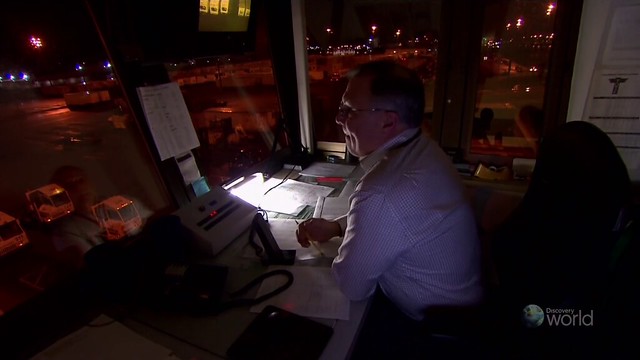 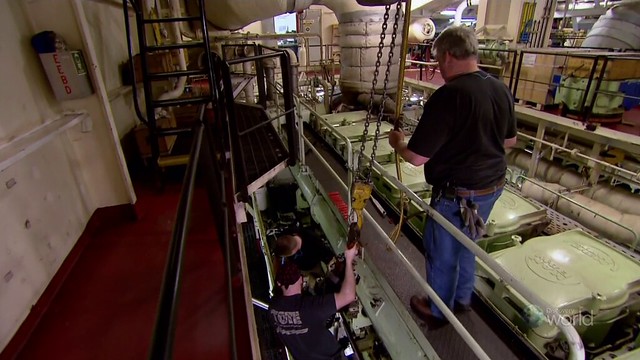 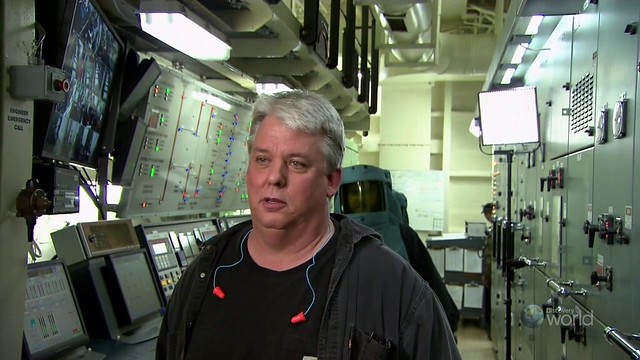 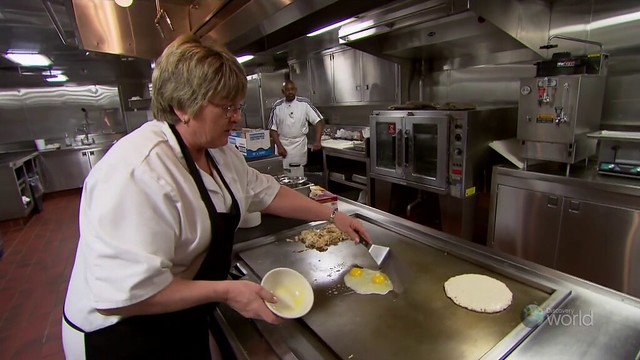 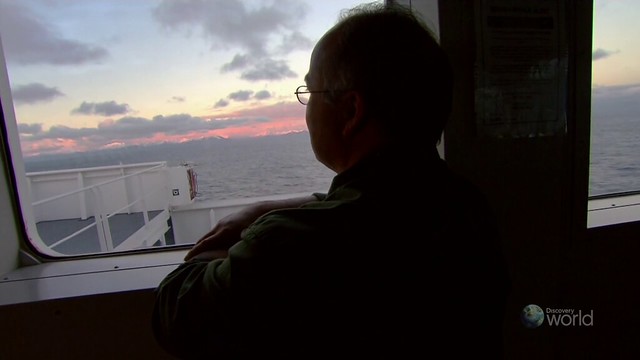 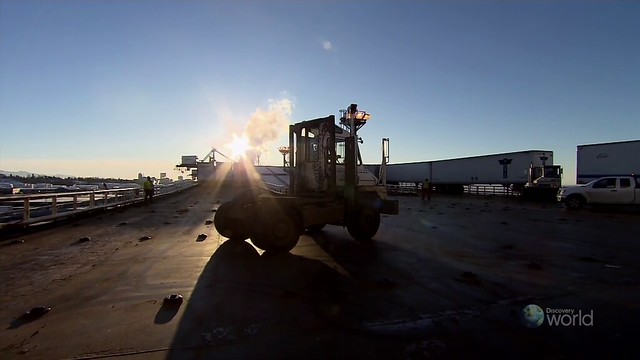 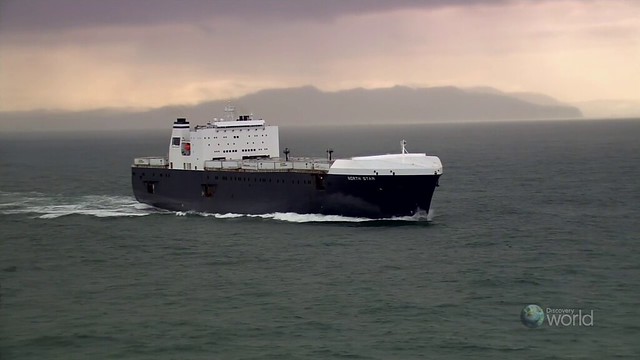 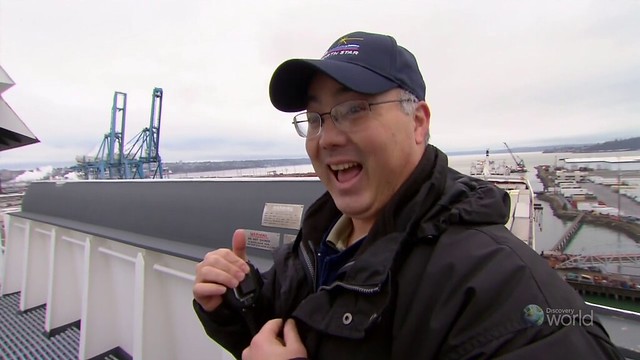 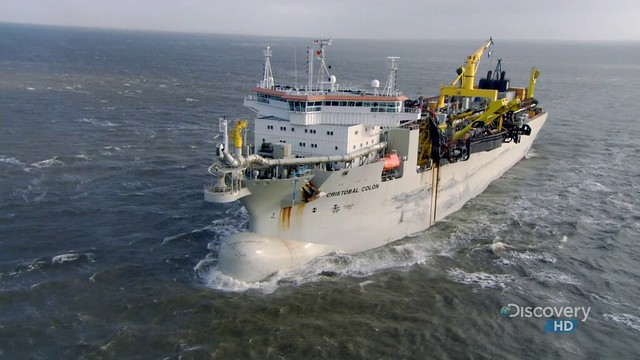 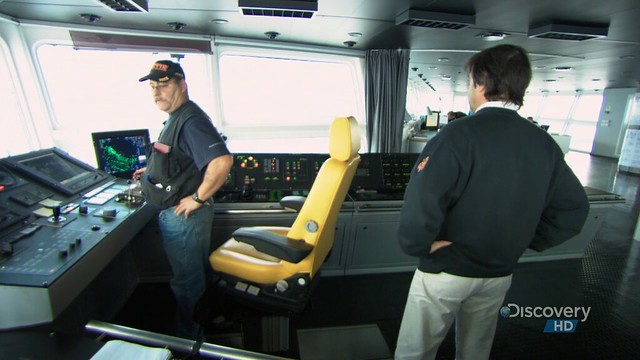 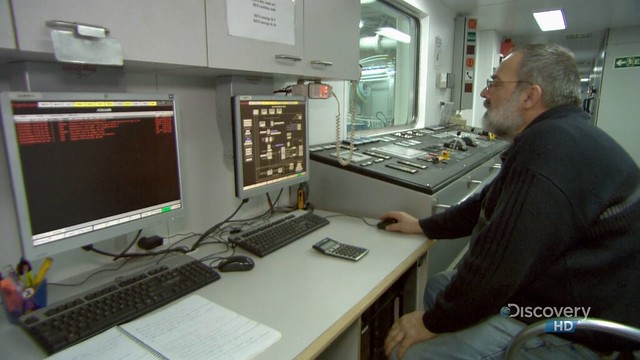 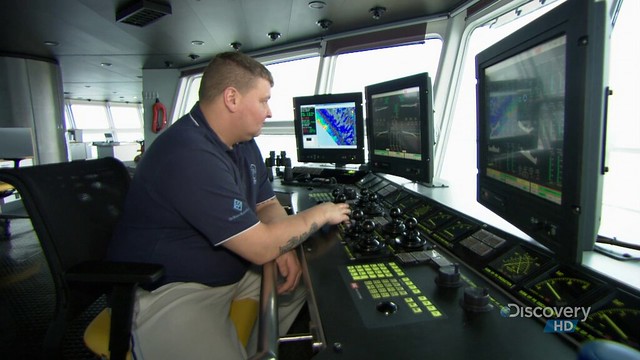 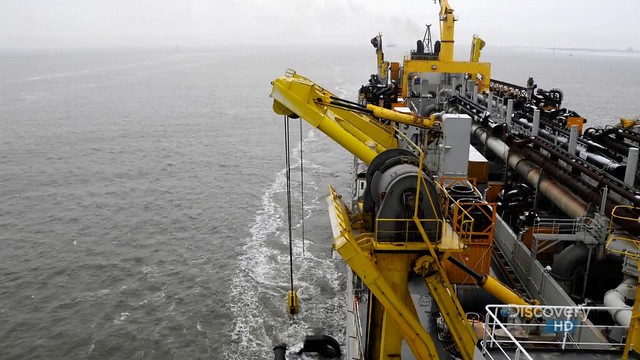 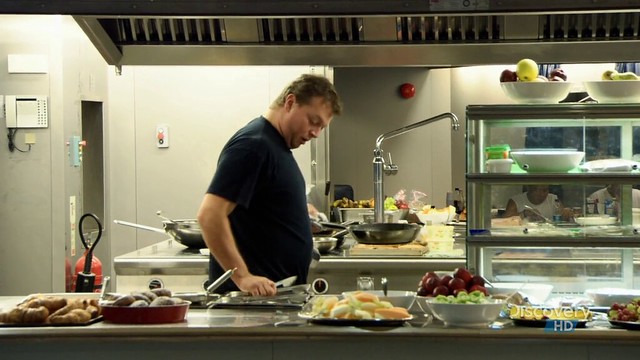 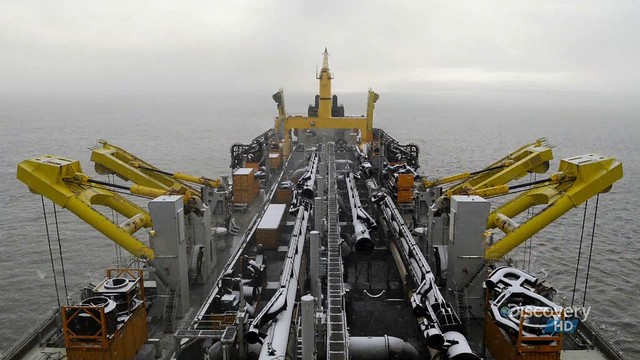 According to the blog’s archives, a decade earlier, I had just wrapped up my term, having finished all of my exams. It’d been a rainy, grey day, and while I was waiting for my exam results, I also took advantage of the time to write for this blog, as well as relax in the knowledge that a few weeks later, I’d be facing a physics course to make up for the course I’d withdrawn from a year earlier. At the time, this blog had just turned half a year old, and I wasn’t too sure on what I would do with it. As the summer progressed, I utilised it as a space for sharing very short thoughts on things. However, as the summer progressed, and I traded physics for the MCAT preparation course, even though my studies ended up consuming the whole of my summer, I did end up with a distinct set of memories of that time. Much as how I’ve forgotten the specifics of biochemistry, and even cell and molecular biology, I’ve long lost recollection of the exact materials I covered for the MCAT. However, what has endured after all this time were the soft skills. The MCAT taught me to be strategic on exams and take on problems by prioritising them based on a value-difficulty matrix (e.g. “always take on the high-value low-difficulty items first), cell and molecular biology had imparted on me the importance of looking back at what I got out of something, and Mighty Ships actually ended up leaving me with something that was much more valuable than anything I picked up in biochemistry: while I am unlikely to be able to explain β-Galactosidase activity now, I carry with me a profound respect for the sort of professionalism and resilience I’d seen in Mighty Ships, to solve problems to the best of my ability where possible, and to both identify and implement alternative solutions where necessary. In the decade since I wrote about my initial plans for this blog, things have become considerably different. This blog is now my preferred venue for sharing my thoughts, and I’ve since gone from being a medical student hopeful to being an iOS developer. However, I hold that my experiences from this time period, especially with respect to soft skills, have shaped the path I would end up taking, and it is no joke when I remark that Mighty Ships was probably a shade more helpful to my career than biochemistry was.