Ace Combat 7: Skies Unknown- Hunt For the Winged Unicorn, Reflections On The Past Ten Years, and Looking Toward The New Decade

2 Comments Posted by infinitezenith on January 1, 2020

“If you are working on something that you really care about, you don’t have to be pushed. The vision pulls you.” –Steve Jobs

Shortly after Operation Magic Spear saw Strider Squadron neutralise Erusean missile silos, they are assigned to investigate the reappearance of the Alicorn, a nuclear submarine that was born from Yuktobania’s project to extend the Scinfaxi and Hrimfaxi submarines, which would combine the abilities of a submarine with that of an aircraft carrier. The hull was completed some time later, and Erusea purchased the submarine, placing Captain Matias Torres in command. However, the submarine went missing for two years, and so, when it reappeared at Artiglio Port to reinforce the Erusean military, which had already lost an Arsenal Bird, Strider Squadron was sent to investigate, with the intent of capturing the submarine for political reasons, per Howard Clemens’s orders. After arriving in the airspace over Artiglio Port, Strider Squadron engage numerous aircraft, including two unknown aircraft, and eventually, Trigger is tasked with shooting down a Rafale M carrying a nuclear-tipped cruise missile that took off from the Alicorn under Torres’ orders. The ground forces are unsuccessful in securing the Alicorn, which leaves port and sets off for Anchorhead Bay. Clemens sends Strider here to damage the fleet stationed here ahead of the Alicorn’s arrival. During the course of the fighting, Erusean naval officers are killed in the combat, and Torres begins shelling the port to test the Alicorn’s main cannon, and Trigger manages to defeat the unknown pilots from Mimic Squadron. It turns out they had been hired by Clemens to eliminate Trigger; Clemens is arrested for treason, and Trigger is deemed as being worthy of contributing to the war effort. In the chaos, the Alicorn leaves Anchorhead Bay with two nuclear shells for its main railgun – Torres reveals his plan is to strike Oured and inflict a million casualties to end the Lighthouse War, which he predicted to cost upwards of ten million lives. After locating the Alicorn in shallow ocean waters, Strider Squadron forces the submarine to surface and begin attacking it. The Alicorn counterattacks with its sophisticated arsenal, but is severely damaged. Torres feigns surrender, but uses the time to prepare the railgun. Trigger manages to strike the railgun and knocks the first projectile off course, then lines up for an attack run that destroys the weapon. The Alicorn is split in two and sinks to the seafloor, while Strider Squadron returns to rest up for their assault on Cape Rainy. It is determined that Trigger’s presence allows missions to be swiftly completed with reduced allied casualties, and he is recommended to continue flying, becoming an integral pilot in bringing an end to the Lighthouse War and providing additional missions that show how Trigger came to be so widely respected by squadron mates and the Osean military alike.

The Ace Combat 7 extra missions were released between September and November of 2019, and I had been quite mindful of what picking up the additional content to Ace Combat 7 would entail – on one hand, three new missions and three new aircraft did not exactly justify the price of the season pass, but on the flipside, Ace Combat 7 was the first title on PC to provide a true experience that had, until now, only been available on the PlayStation consoles. With the Steam Winter sale providing a modest discount, and the fact that I can use the additional missions to earn in-game currency to unlock the remainder of the aircraft and parts, the decision to pick up Ace Combat 7‘s season pass became easy enough. I immediately jumped into the first mission with the ADF-01 Falken, an experimental fighter that made its first playable appearance in Ace Combat 5: The Unsung War, and made my way into a set of additional missions that provided an immensely satisfying supplementary experience for Ace Combat 7. While the mission structures are similar enough to the missions of Ace Combat 7‘s main game, there are enough nuances in these extra missions to keep gameplay refreshing. The first mission, Unexpected Visitor, gives players a chance to experience the ESM, which dramatically increases one’s performance and effectiveness, as well as subjecting players to ECM and forcing them to fly more strategically. Mimic Squadron provides an additional layer of excitement to both Unexpected Visitor and Anchorhead Raid: the latter is a bog-standard annihilation mission, but once they arrive, players have a chance to dogfight two psychotic and unusal pilots whose aircraft can create fake targeting boxes that dramatically changes the way players must fight them. The final of the missions, Ten Million Relief Plan (referring to Torres’ scheme of using nuclear-tipped shells to shock the world into ending the Lighthouse War and save ten million lives) features a thrilling hunt for the Alicorn that switches over to an action-packed showdown with Torres that ultimately felt like the mission to destroy the SOLG in Ace Combat 5; both the SOLG mission and Ten Million Relief Plan involve disabling a super-weapon before it can inflict damage on Oured, Osea’s capital. In my case, I was armed with the Morgan and its Multi-Purpose Burst Missile, which allowed me to make short work of the Alicorn’s systems and railgun. This brought my journey with the additional missions to a close, and the value in picking up the season pass became clear: besides offering additional insight into Strangereal that enhances the lore of this detailed world, it also means that I was able to fly the Falken on PC for the first time, before the decade was out.

I’ve been wanting to fly the Falken for more than a decade – ever since reading about Ace Combat 5 from a strategy guide sourced from my local library, and then watching the footage of the SOLG mission during the second year of my undergraduate degree when I was supposed to be studying for data structures and organic chemistry, the Gründer line of planes and the super-weapons of Strangereal always held a charm for me. Ace Combat 7 represented a chance to experience the games that I’d only seen, and with the season pass, I can check off something I’d longed to do for some time. Of course, the past ten years has been so much more than just about doing the sorts of things I’d wanted to experience when I had been younger: it’s been a time of discovery and learning, of triumph, failure and everything in between. From earning a Master’s Degree to learning how to develop iOS apps, from attending conferences abroad to discovering hidden trails of the mountains, the past ten years have been a learning experience, as well: my best moments create cherished memories, and my worst moments become chalked up as learning experiences that help me become a better person. We have now entered the second decade of the second millennium with 2020 – this represents the start of a brand-new chapter in life, and looking ahead, I am rather excited to see where things are headed. Before looking too far into the future, however, it’s worth taking things one step at a time, and so, for 2020, my resolutions for the new year are thus: I aim to look after myself properly in both a professional and personal capacity. For my professional growth, I aim to learn JavaScript and Node.JS to further my ability as an iOS developer, so that I can keep up with back-end developers, and I also will strive to develop my leadership and management skills, on top of learning and applying more intricate aspects of the Swift programming language. From a personal standpoint, I aim to maintain a respectable level of health, fitness and wellness. I also resolve to learn to cook more efficiently: although I may be a passable cook, I’d love to learn some family recipes and wash vegetables faster. For this blog, I simply resolve to maintain and promote positivity in everything I present to, and in interactions with, readers. For having provided this much support and encouragement, providing content that is instructive, fun and positive is the least I could do for everyone – with this being said, HI look forwards to seeing what lies ahead in the next decade, working together to weather out difficult times and sharing good times with both those important people around me, as well as for everyone who’s followed this blog: 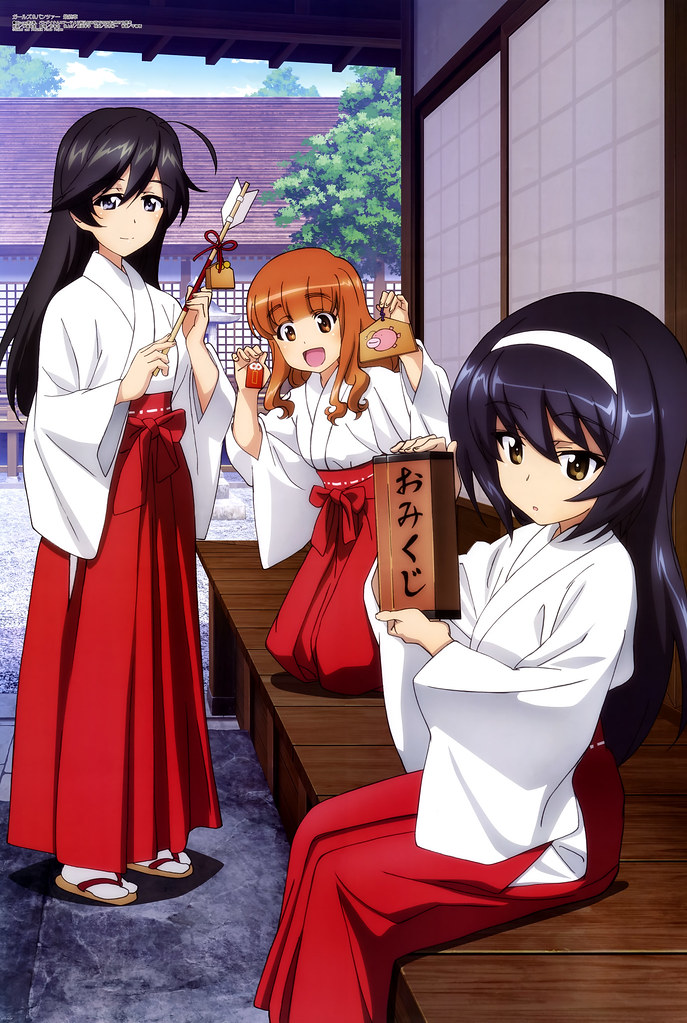