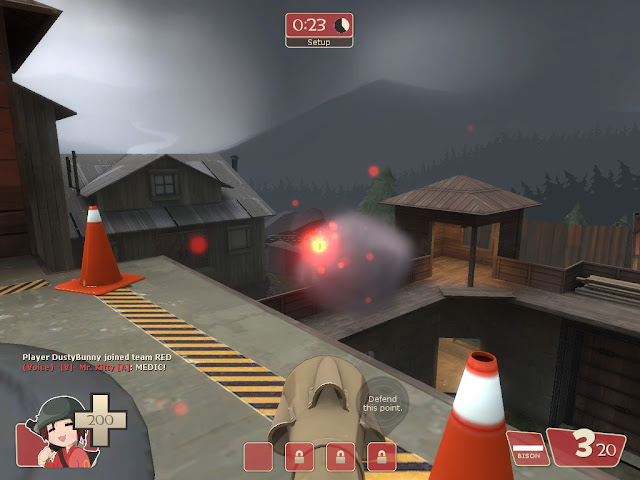 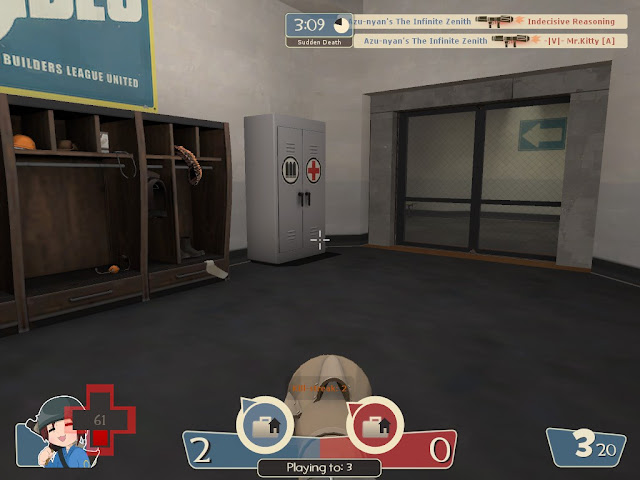 These traits make the original ideal for situations involving long-range bombardment, such as assaulting sentries or distant enemies. The main disadvantage is a minor one: the rocket trajectories mean that one cannot fire from cover. Thus, the Original is probably optimised for maps with open spaces. Then again, I’ve consistently fielded the Original over my other rocket launchers in most successful games, suggesting that the Original is every bit as versatile as the rocket launcher, making this a preference more than a strategic option.