Windows Phone 8 and the Nokia Lumia 520

6 Comments Posted by infinitezenith on September 2, 2013

I’ve been using an old-school Samsung flip phone for the entire duration of my undergraduate career, and the phone in question had been in use since 2005. Of course, said phone received SMS texts nearly twelve hours after they were originally sent, and could not send texts without an additional 25-cent surcharge (owing to the fact that after the contract expired, its service was paid for an inexpensive but limited plan). There was also the minor problem of the battery discharging within three days of acquiring a full charge (while on standby), and the fact that the microphone was not delivering sound effectively, The time had come to make an upgrade: whereas I had done without a present-generation device, several of my friends found it difficult to contact me via SMS to coordinate events, such as raclette parties and wings nights. Right at the edge of a new school year, but before the next-generation phones release, I decided to update my phone. One of my friends had, incidentally, been pushing me to “get a phone appropriate for my requirements”, and noted that the difference between my old phone and even an entry-level smartphone was roughly the difference between the 18th century musket and a 21st century assault rifle. 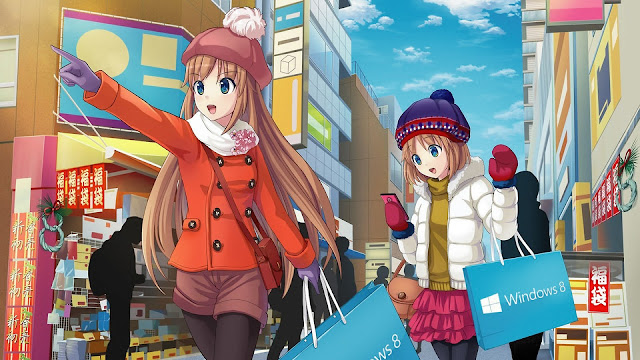 I had my eye on the Nokia Lumia 920, one of the top-of-the-line smart phones on the market, although unfortunately, stocks were depleted city-wide. I thus settled for the lesser Nokia Lumia 520: while inferior in hardware and construction, is still considered to be a reasonable phone (strangely enough, the Lumia 920 isn’t featured on TechRadar’s picks). With a reasonably large screen and sleek design, it feels compact in one’s hand. However, the screen smudges easily. Given that I was in the phone market to get access to better SMS, better audio quality and a battery that held its charge, the Lumia 520 technically is sufficient for my purposes, except for the 8GB internal storage. The storage limitation was quickly rectified with the purchase of a MicroSD card, which boosted the memory and will allow me to store a few more things on the phone to extend its usability. However, I hope that lack of gorilla glass won’t come to haunt me in the future: as my previous phone lasted eight years, I imagine that this phone should have a long service life and prove more than sufficient for what my requirements are (mainly, ensure that I am able to reach my friends for events and activities that should come up). My current plan is similar to the phone: excluding data, it is minimal and cost-effective. I don’t imagine I will need data, so I’ve disabled that and hopefully won’t incur any random expenses. I suppose it’s time to make use of the bells and whistles on the Lumia 520 that is supposed to set it above my old phone the same way a modern rifle outperforms a musket. 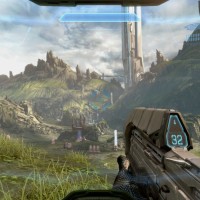