Back in March 2012, it was announced that production on a second season for the anime Tamayura Hitotose was approved. The anime is expected to be released somewhere in 2013, and is a continuation of the 2011 television series and earlier OVAs, which follow a girl named Fuu Sawatari after she moves to Takehara, a waterside town that was her late father’s childhood home in Hiroshima Prefecture near the Seto Inland Sea.

Tamayura is the latest iyashikei (癒し系) anime from director Junichi Sato, a class of anime with the intended effect of having soothing effect on the audience. Works of this type emphasizing nature and the little delights in life. Iyashikei varies in effectiveness depending on the scenario. One must be in the correct mood for the anime: at the wrong time, the anime will simply be tedious to watch. However, at the right time of day, these anime are sweeter and calmer than a lullaby. From a personal standpoint, it’s best to watch these about an hour or so before retiring for the evening.

3 Comments Posted by infinitezenith on February 22, 2012

Takehara (竹原市) is a city located in Hiroshima, Japan. The city has a population of 29,093 (as of 2009), and is especially noteworthy for its Special Historical District of old warehouses, which was selected as one of Japan’s ‘100 Most Scenic Towns’. It is the setting for the anime Tamayura ~Hitotose~, but unlike other well-known anime locations, isn’t as well-tread, making it a peaceful locale, off the beaten trail, for adventurous visitors.

To drive the point home that anime often emphasise reality, I’ve supplied a stack of images below of all the locations that have parallels in the anime at some point. 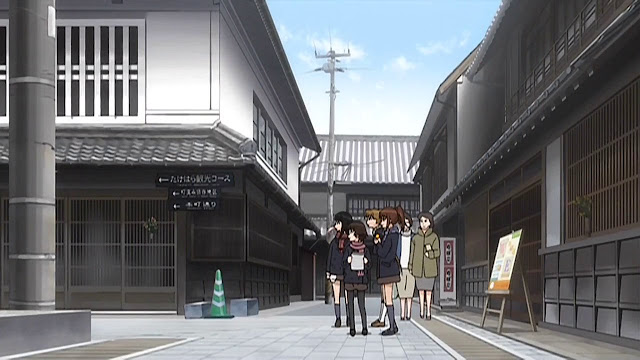 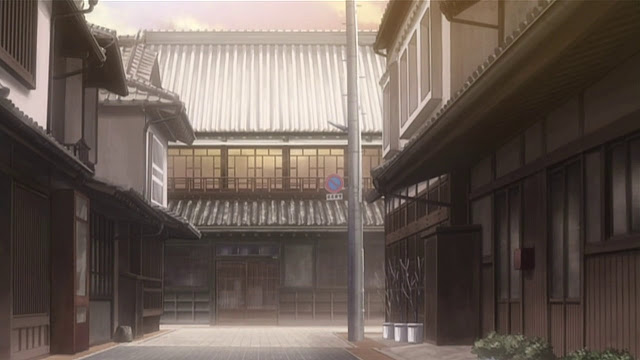 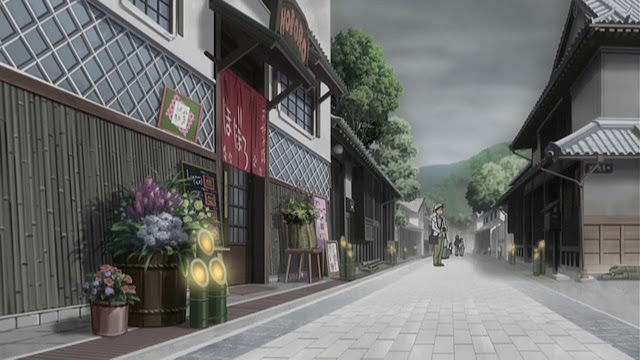 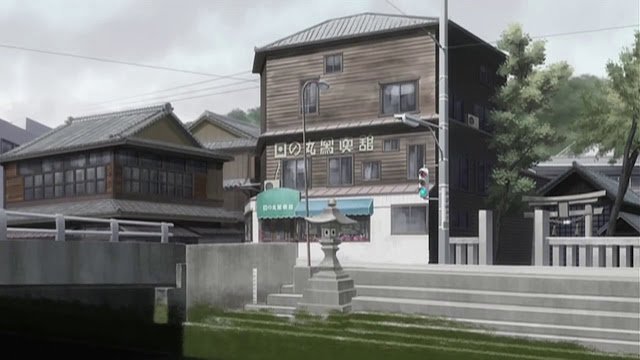 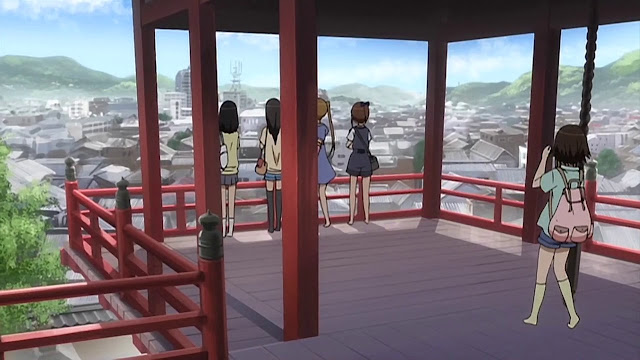 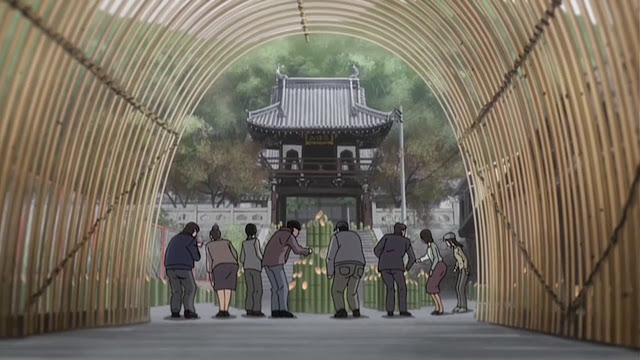 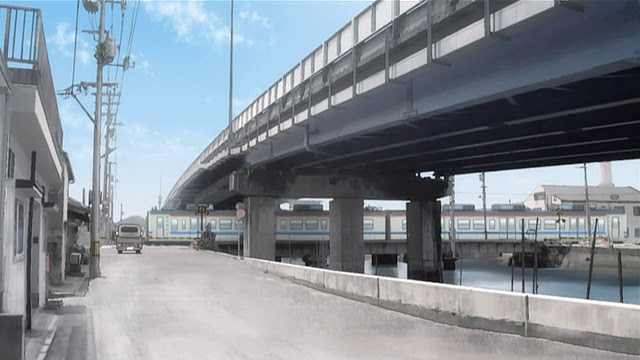 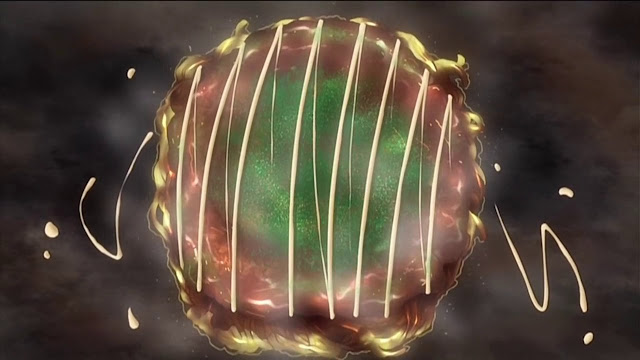 From a personal standpoint, I am quite curious to try out Okonomiyaki (お好み焼き ), a type of savoury pancake that is featured frequently in Tamayura ~Hitotose~. The name is derived from the word okonomi, meaning “what you like” or “what you want”, and yaki meaning “grilled” or “cooked”. The okonomiyaki in Takehara are layered, consisting of cabbage, pork, and optional items such as squid, octopus, and cheese. Noodles (yakisoba, udon) are also used as a topping, alongside with fried egg and a generous amount of okonomiyaki sauce.

In local cafes, several posters bear testament to the fact that Takehara is the home of  Tamayura ~Hitotose~, and are signed by the voice actors of the main cast.

As per my website, Tamayura ~Hitotose~ is one of the more relaxing anime out there: paired with the clean, concise plot…being a peaceful, calming anime depicting the lives of four girls (and their neighbourhood) as they would genuinely appear. Having now seen Takehara itself, it is possible to understand why the anime is so peaceful.