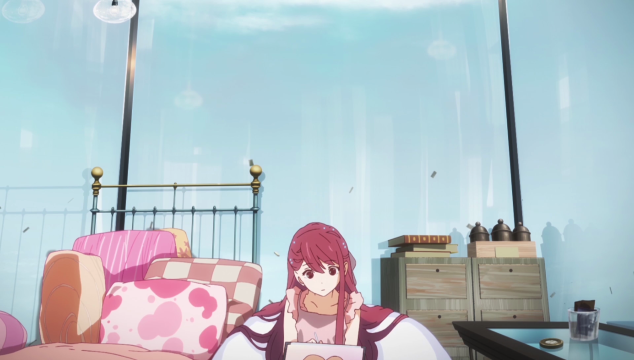 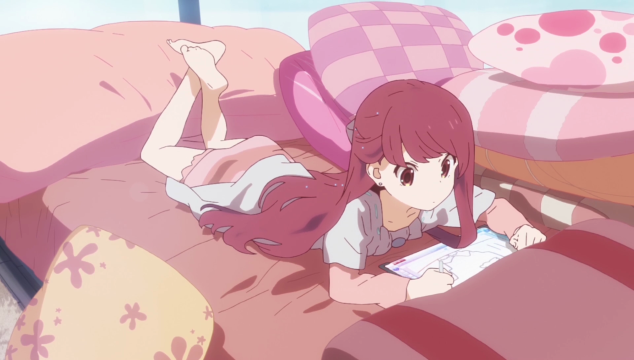 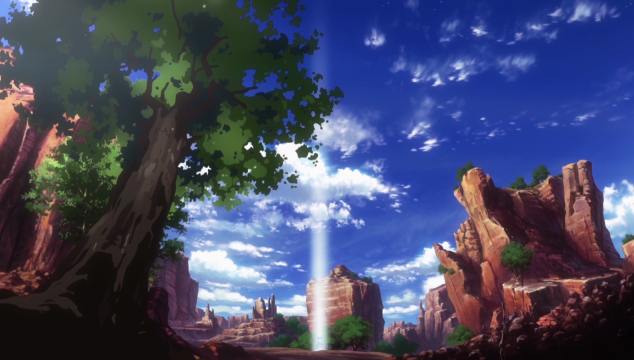 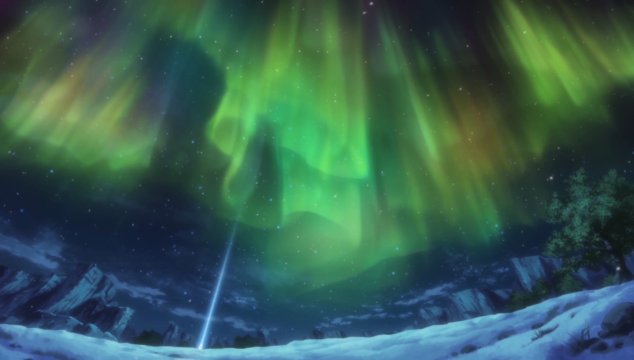 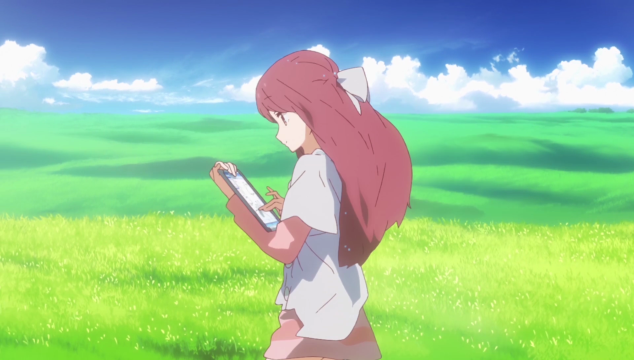 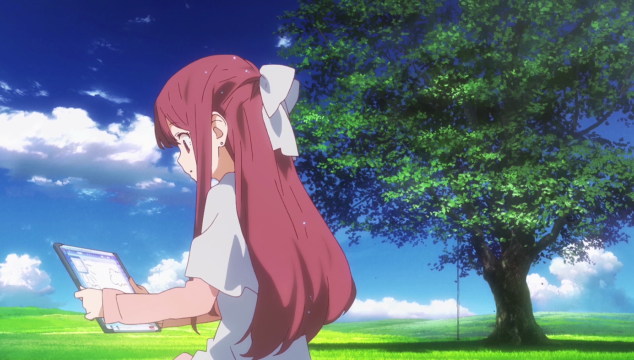 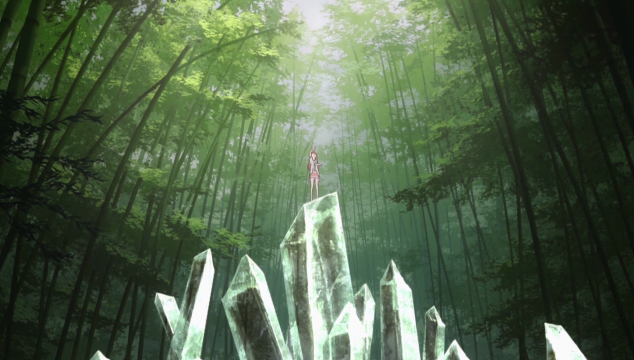 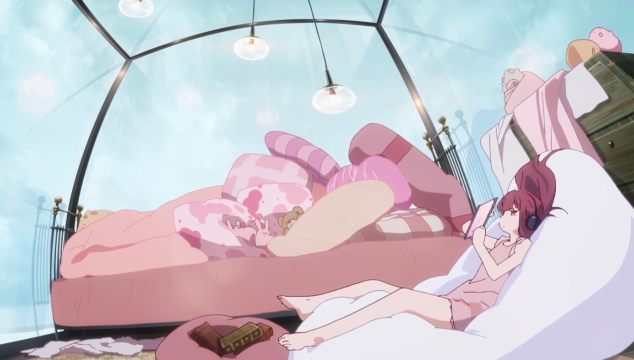 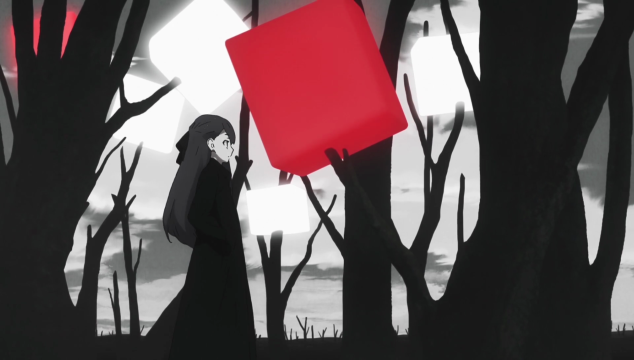 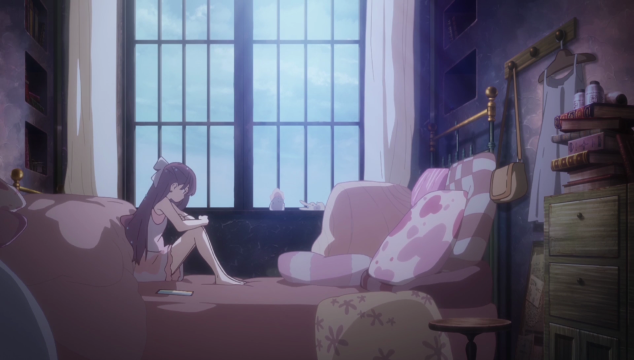 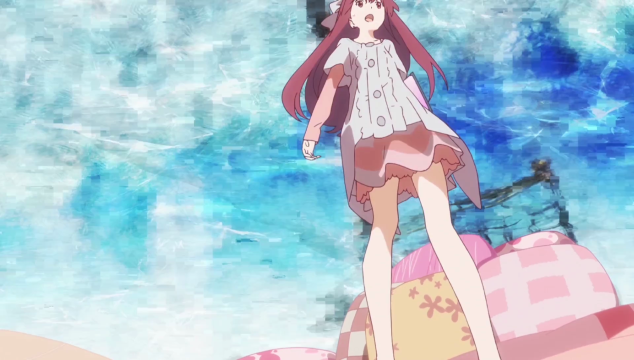 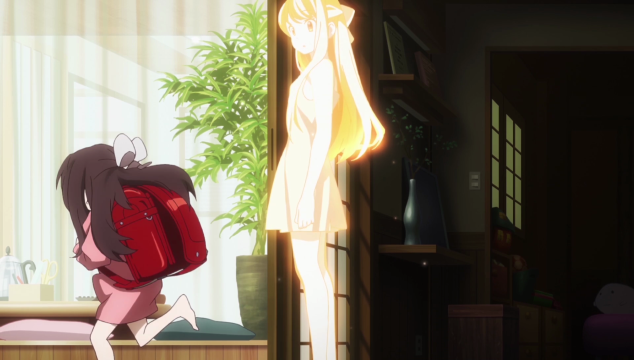 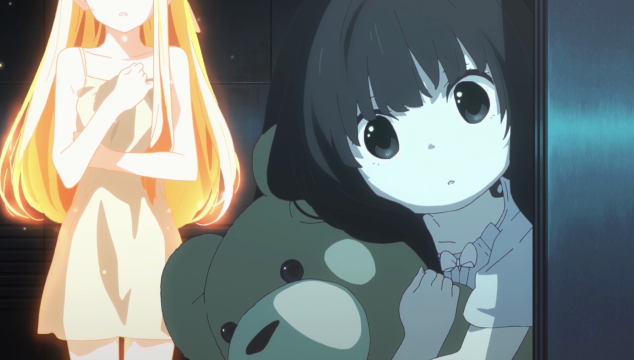 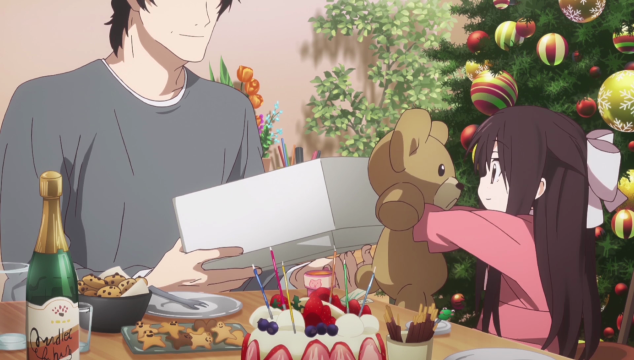 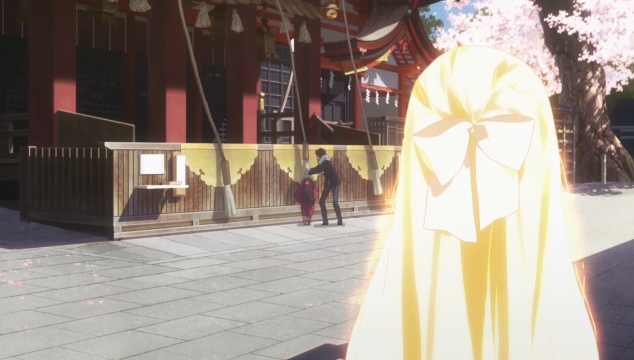 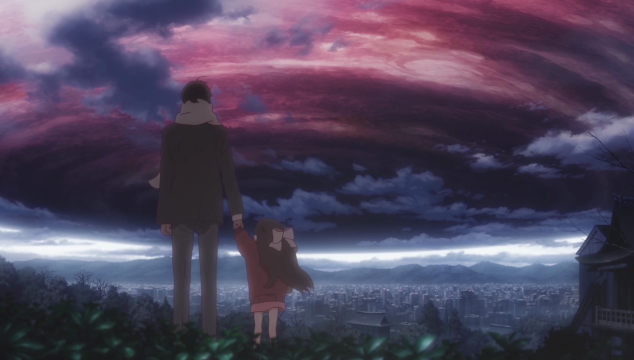 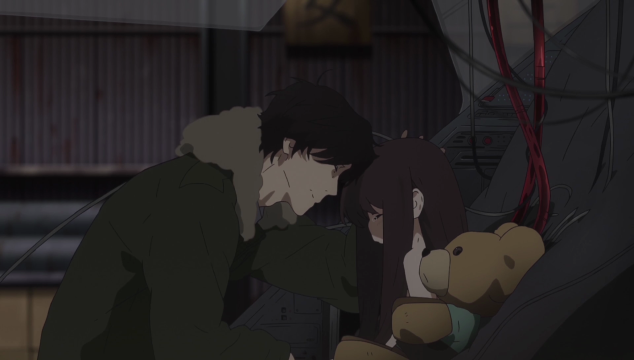 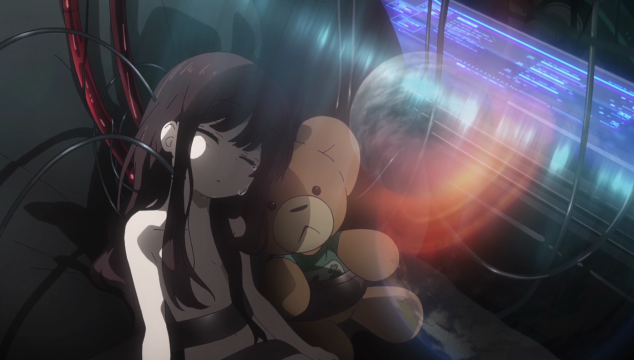 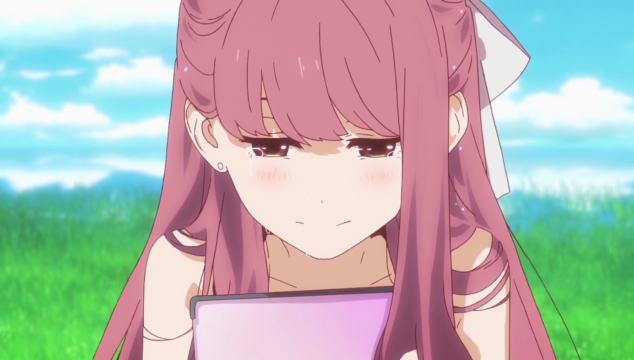 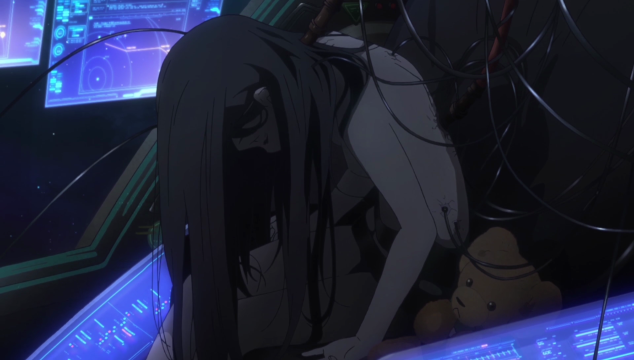 The Real iPad Air 2- A Reflection

“It’s the iPad Air 2, mankind’s first step into space colonisation. This device is so advanced, I’m shitting my pants. Here’s the secret: it’s the A8X processor. Safari opens in no time at all, PDFs come up in an instant, fuck whatever load times were for games.” —Cr1t1kal-style impressions of the iPad Air 2

For the past four years, I’ve been fielding an iPad 2. This tablet was one of Apple’s longest running lines, having active support from March 2011 up until February 2014, and while it offered several new features over the original iPad, it was cited as being an incremental upgrade rather than anything revolutionary. Nonetheless, this was the iPad I would use and since May 2011, my trusty iPad 2 has seen everything from Sora no Woto and Break Blade during my first studentship with the university, to being the very device that gave my undergraduate thesis defense presentation. Despite having this much mileage on it, the tablet is still going strong; granted, some apps do load more slowly than they had done previously, but it still runs smoothly and the device retains the battery life it did from the day I got it: it consumes ten percent of my battery per hour of average use. This would be a device I would use until it failed completely, although circumstances change, and I’ve acquired a brand-new iPad Air 2 with the gold finish. The iPad 2 had been thinner than the original iPad and felt remarkably lightweight to use, but compared to the iPad Air 2, even the iPad 2 feels like a brick. Armed with the same retina display as the iPad Air, the iPad Air 2’s display blows the iPad 2’s display out of the water. iOS 8.1 runs like dream on the iPad Air 2, which packs Apple’s A8X triple-core processor and 2 GB of RAM. I’d been noticing the iPad 2 was feeling a little sluggish (but still very usable) in day-to-day tasks, and by comparison, the iPad Air 2 leaves it in the dust. I do miss the lack of an orientation lock button, and glory in the inclusion of a TouchID sensor, which allows me to unlock the device with my thumbprint. The iPad Air 2 is a worthy successor to the iPad 2, but the question remains of what I can do with so much hardware packed into so little a space. 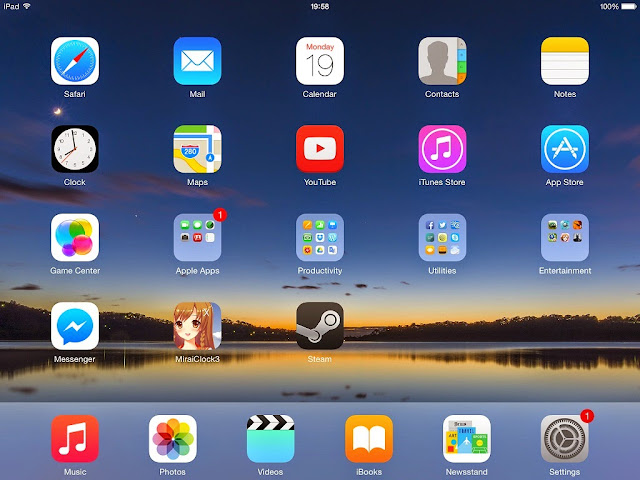 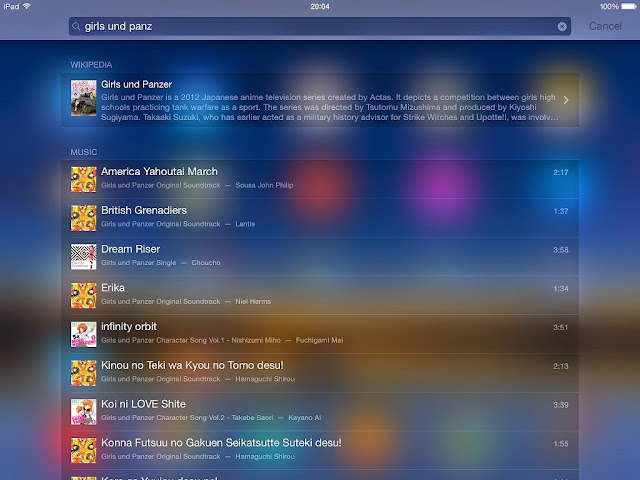 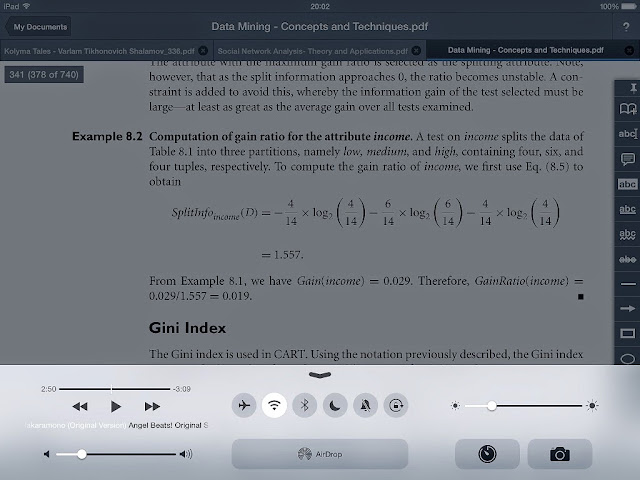 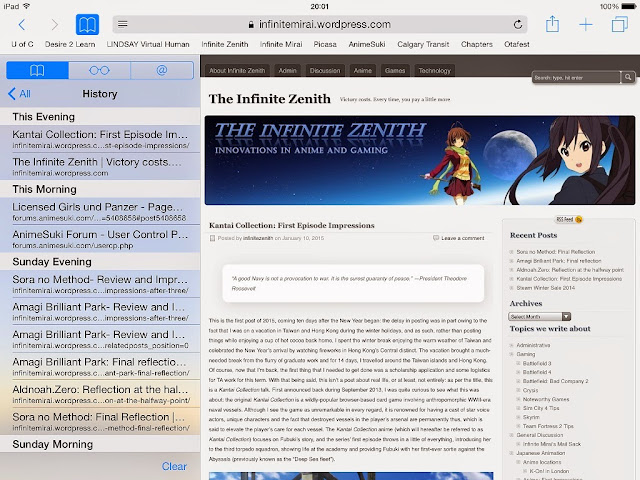 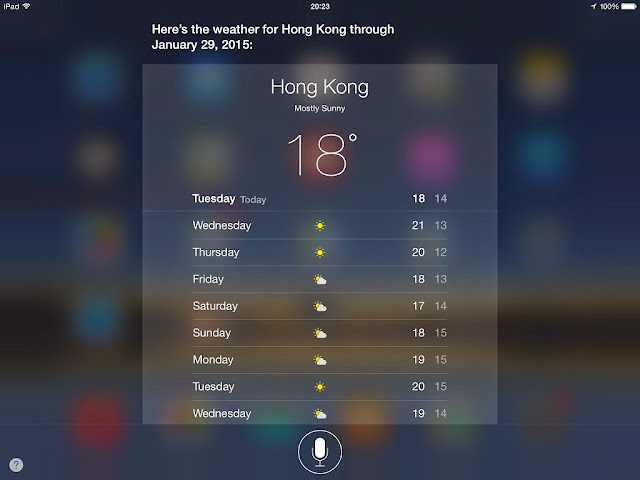 I typically treat tablets as an ultra-mobile computing solution for things like being able to read slides along with a lecture as it progresses and make annotations, read and annotate papers while away from a computer, browse the internet and keep in touch with people by means of social network applications. I also watch anime on tablets, use them to create presentations and work on my assignments, and on some occasions, game on them. The original iPad 2 excelled in each of these areas; during the summer of 2011, I even watched the Disappearance of Suzumiya Haruhi while waiting for guests to arrive at a friend’s LAN Party, and using a video, gave the impression I was playing Halo Reach on the iPad. The iPad Air 2 is remarkably powerful and, while decidedly less powerful than an Xbox 360, is capable of putting out some impressive graphics: three-and-a-half years ago, I joked about the day when tablets could match consoles in graphics, and in a sense, the iPad Air 2 is getting pretty close. With the new iPad Air 2, I probably will use it as I did the iPad 2. It will be an excellent platform for reading papers and following lecture slides, for casual internet browsing and watching anime; the hardware powering it is more than sufficient for doing all of this. In fact, there are very few apps out there that can make full use of all this hardware. This is expected to change as developers begin making more of the Metal API, and games on the iPad, already impressive for a tablet, will begin to rival games like Halo Reach in terms of graphics as mobile hardware continues to improve. For the present, though, with its overpowered hardware, the iPad Air 2 is quite future-proof, and I look forwards to doing much with this machine. 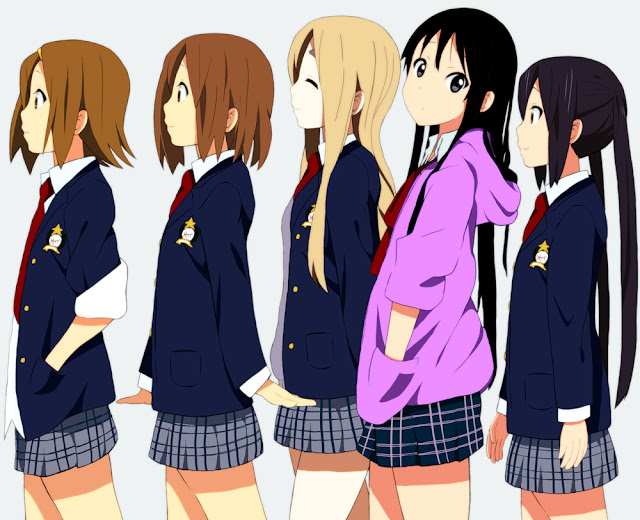 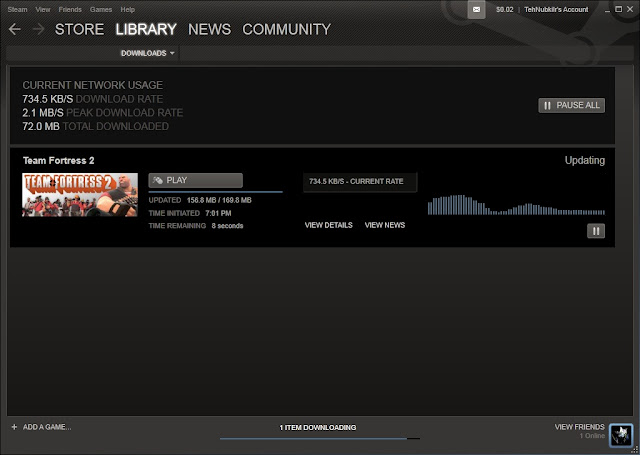