Announced April 9, then screened theatrically on June 5 and later released on August 19, Taifuu no Noruda (Typhoon Noruda) is somewhat of a curiosity. It was announced, screened and released for home quite quickly, and the “movie” itself runs for a short twenty-seven minutes. Dealing with one Azuma as he plans to quit baseball amidst the eve of his school’s cultural festival and his fight with his best friend, Saijou, Taifuu no Noruda introduces a mysterious, red-eyed girl named Noruda whose appearance coincides with a massive typhoon that hits their island. Driven by his desire to help this girl, he learns of a plot to terraform the planet and, in trying to help this girl stop the process, reconciles with his friend, as well.

Speaking openly, Taifuu no Noruda did not need to be a theatrical production. Its greatest limitation is its short length, which precluded the possibility of exploring the characters further. One must wonder what Azuma’s background is in baseball, and its significance to Saijou, if it was serious enough to warrant fisticuffs. Similarly, Noruda’s origins, backstory and objectives are ill-explained owing to the time constraints. The short length of this movie stymies any possibility of constructing a meaningful connection between the characters. Without understanding what drives each of Azuma, Saijou and Noruda, their endeavours seem empty and underwhelming. From the perspective of someone expecting a feature-length film, Taifuu no Noruda comes across as a disappointment: though there is clearly an intriguing world that awaits development and exposition, the time-frame presents constraints that prevent these aspects from being adequately explored. However, it’s not all disappointment through Taifuu no Noruda‘s run. Though the characters look and sound uninspiring in design, the backgrounds and landscapes look fantastic. What is shown during the twenty-seven minutes is not an unreasonable glimpse into life on a high school student on one of the smaller islands off Japan, offset with Noruda’s implied extraterrestrial origins. These elements mean that Taifuu no Noruda is presented in the same manner as a short story; the condensed narrative is able to stand on its own. Sharing limitations with the short story format, Taifuu no Noruda ends on an abrupt and open note, lacking a clearly-defined moral or practical lesson. 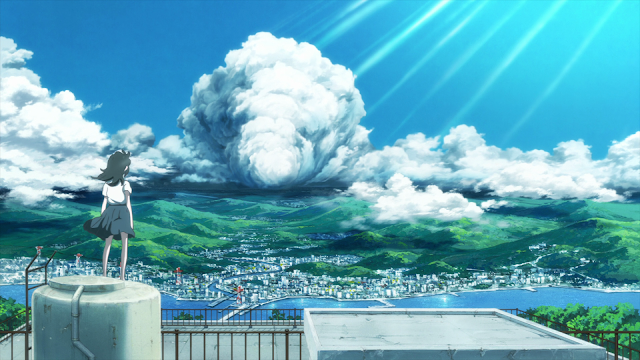 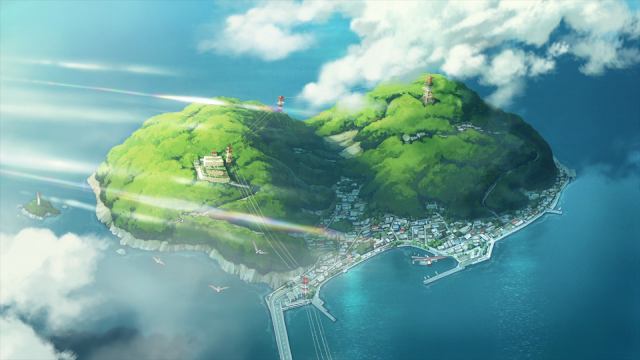 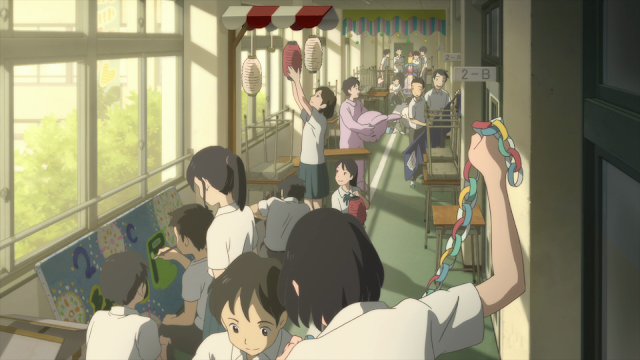 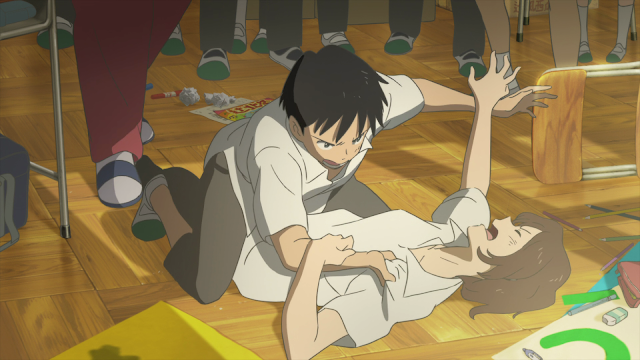 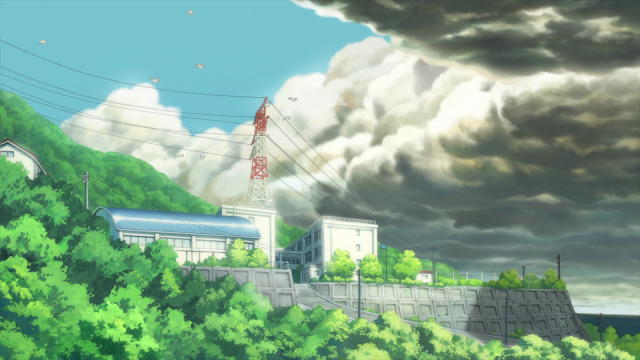 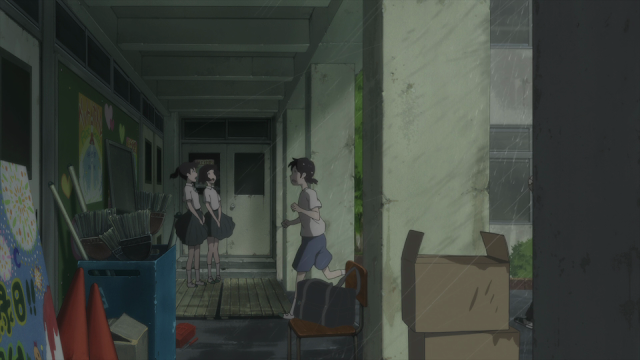 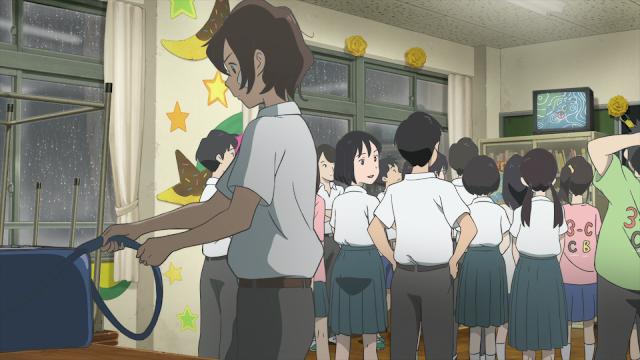 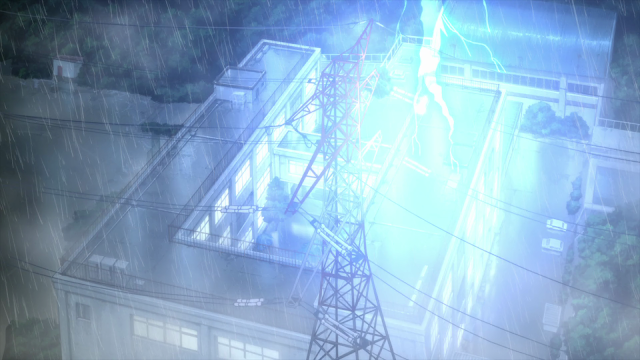 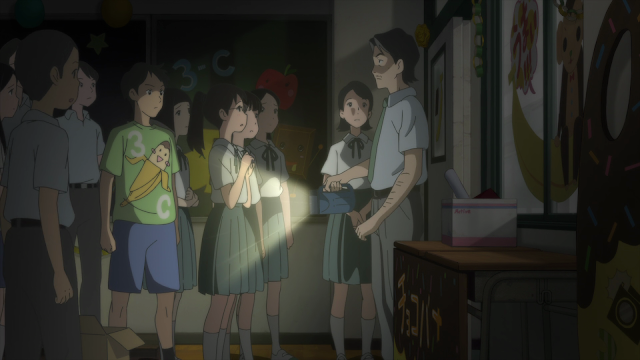 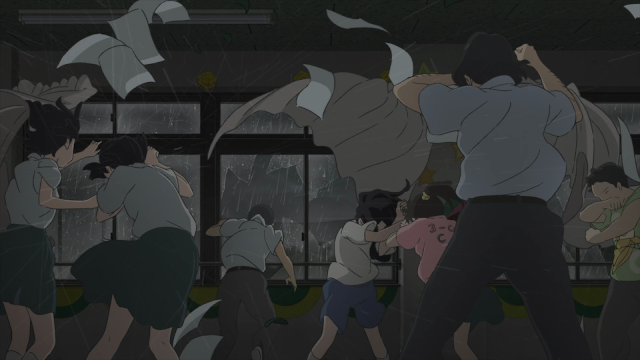 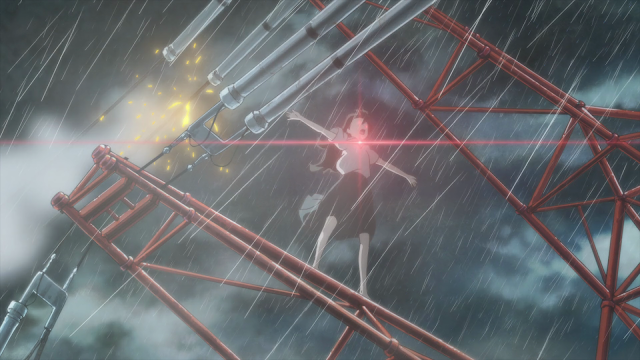 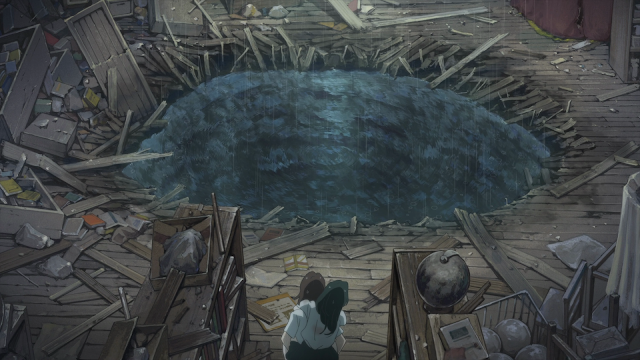 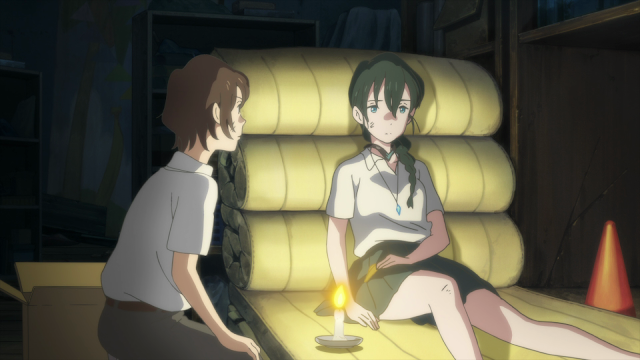 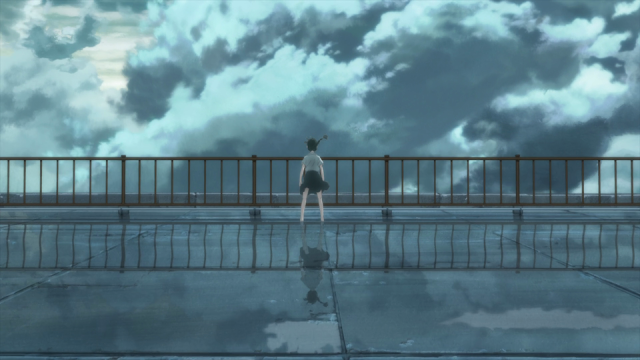 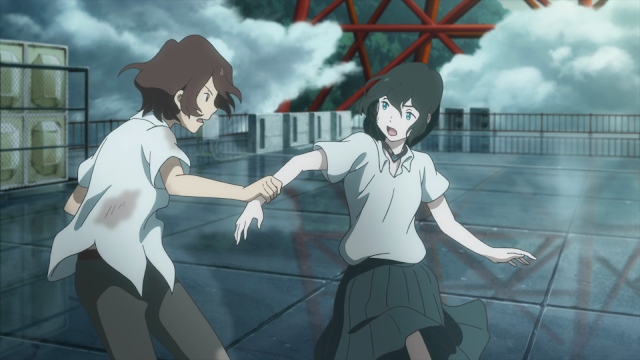 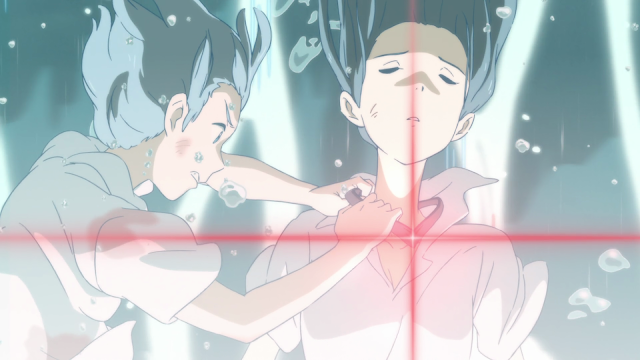 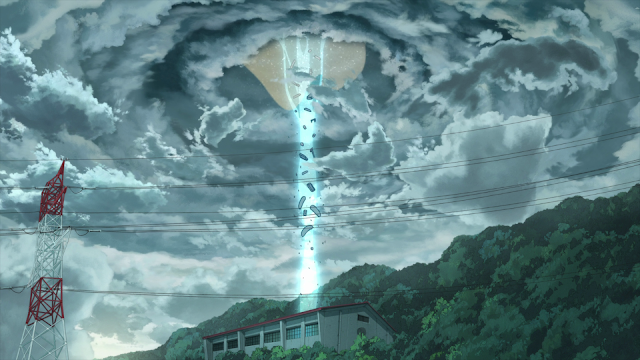 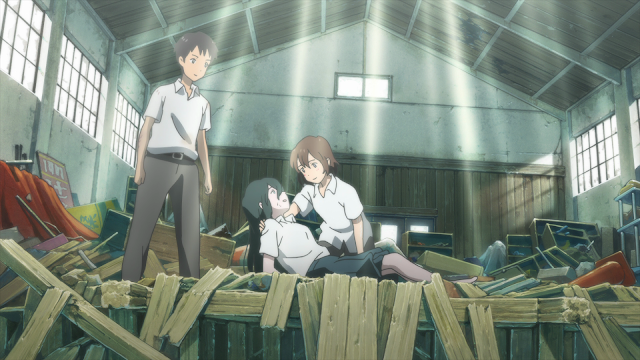 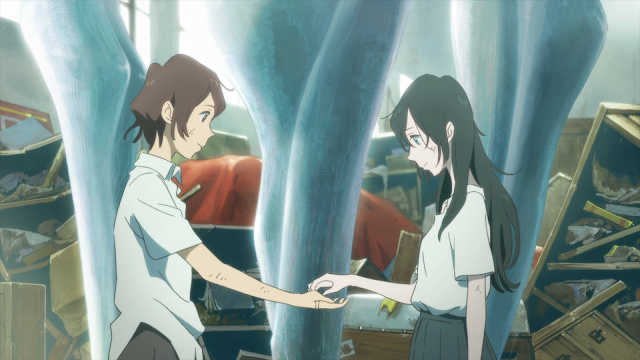 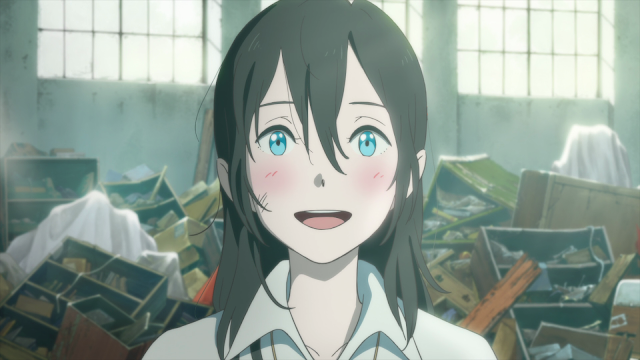 With this consideration in mind, Taifuu no Noruda is not a poor anime per se: instead, the audiences’ disappointment would stem from the expectation that Taifuu no Noruda would be a feature-length film, rather than a short story. This arises from the fact that in general, short stories typically do not possess the same complexity compared to a novel (or in this case, a feature-length movie) and therefore, do not intrinsically aim to fully flesh out their world. For what it is, Taifuu no Noruda remains a modestly enjoyable watch, allowing a glimpse into the life of a high school student in a small island in Japan. Short stories have always given a mysterious, incomplete and even wistful feeling to them because of the author’s usual decision to focus on specific events, and were very much a staple of my old English literature classes during my high school days: I certainly didn’t dislike the short stories (even if I did think some of them lacked a clear purpose). As such, when everything is said and done, Taifuu no Noruda earns a weak recommendation for viewers looking for something akin to a short story that also possesses relatively good artwork; it’s certainly not for everyone.