“At my last job, the tools had no Ctrl-Z, so I learned to be perfect on first try.” —Aubrey Serr, Wolfire Team

Set after the events of Lagaru, Overgrowth follows Turner after he defeated the alpha wolf and the corrupt monarch, Hickory, avenging the death of his family. Since then, he has wandered Lugaru seeking a new purpose. After bandits begin ravaging the island, Turner decides to investigate and help dispossessed find a new home in a mythical island in the sky. Turner reluctantly help those in need, finding himself entangled in a much deeper conflict involving slavery. Fighting his way through frigid glaciers and distant swamps, Turner is captured by the cats and proves his combat prowess in the arena, before killing off the leader of the cats. Turner eventually reaches the island and after ascending its sheer walls, reaches the top, where he kills its leaders. No longer denied homes, the rabbits aiding Turner find a new home, and Turner himself sets off, continuing to seek his purpose. This is Overgrowth‘s main campaign; clocking in at around four hours, it’s concise and accompanied by a remastered version of Lagaru, Overgrowth‘s predecessor. The game’s defining feature is that its development started around a decade ago, and in its finished form, the title very much feels like a demonstration of Wolfire’s Phoenix Engine, which is a technically impressive system; the main campaign showcases the different physics aspects available in Overgrowth, as well as a highly-evolved combat system. However, with only a pair of short campaigns and a few modes beyond this, Overgrowth comes across as being much more limited in content.

Overall, the combat and parkour system in Overgrowth are the game’s greatest strengths. The context-based fighting system is quick to learn but has a remarkably high skill ceiling: like Receiver, Overgrowth is very punishing. As Turner, players are able to hold their own on skill, but brute force will quickly result in death. Overgrowth‘s campaign rewards players who strategically make use of the environment to survive, as well as those who’ve taken the time to learn the fighting system. Consequently, every successful kill in the campaign is a satisfying one, and the game reinforces this by slowing things down on each kill. It is incredibly satisfying to survive a fight against large groups of opponents, whether they be other rabbits, rats, dogs, cats or the nigh-unstoppable wolves. Each of the different opponent types require a unique approach: Turner can stand toe-to-toe with other rabbits and rats, but cats, dogs and wolves involve strategy in order for Turner to survive. Turner can also make use of weapons to bolster his survivability in a fight, and against superior opponents, the terrain becomes an ally, as well – I’ve won most fights against wolves simply by kicking them off ledges. Similarly, Overgrowth has a particular emphasis on navigating vertical landscape features to reach a destination. While the controls are a bit challenging, once mastered, players can scale sheer walls and jump across vast distances. It is as satisfying to climb to the top of a structure as it is to survive a fight, and on both counts, Overgrowth‘s central features are well-implemented. With a narrative tying things together, it was superbly enjoyable to see the game exit the beta stage and become a full-fledged, if somewhat short, title that could form the basis for a much more content-rich game: it’s clear that the Phoenix Engine is quite powerful, and with the basics finished, I would like to see Wolfire use this engine to its full potential with a game that has a more detailed story.

Having been in development since 2008, Overgrowth definitely feels dated with respect to its visuals, but the Wolfire team’s efforts have resulted in a superbly mature game engine that handles Overgrowth‘s fighting and parkour system well. The campaign is quite short, and it appears that the flexibility of Overgrowth‘s game engine stems from a desire for the community to create their own content. Work on this engine is why Overgrowth‘s development has spanned the greater part of a decade: I learned of Overgrowth during my first summer as an undergraduate researcher – my old research lab had developed its own game engine in-house to provide a 3D space in which to model and visualise biological systems. The lead developer on this project drew inspiration from Overgrowth‘s map editor, especially the transformation, rotation and scaling tools, to make it easier for objects to be placed in 3D space. This in-house game engine powered my thesis, and while it’s been replaced by commercially-available game engines like Unity, it formed the basis for the work that I would end up doing for my Master’s Thesis. Consequently, while Overgrowth might not be an impressive title from an entertainment perspective, there are features in Overgrowth that directly inspired the work at our lab. Improvements to our in-house game engine’s ease-of-use and navigation eventually led me to build a visualisation of the renal system at different scales, complete with a mathematical model to depict responses of my virtual renal system to various stimuli, for my undergraduate thesis. I watched the map editor demonstration and its accompanying humour eight years ago and found it deeply inspiring for my work; I ended up buying Overgrowth in its early access stage to support the development as a bit of thanks in 2013, after I had successfully defended my undergraduate thesis. 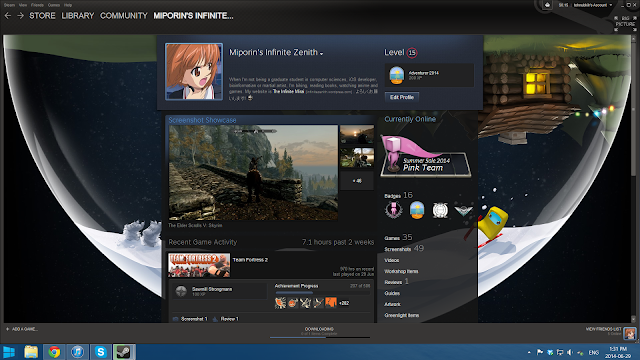 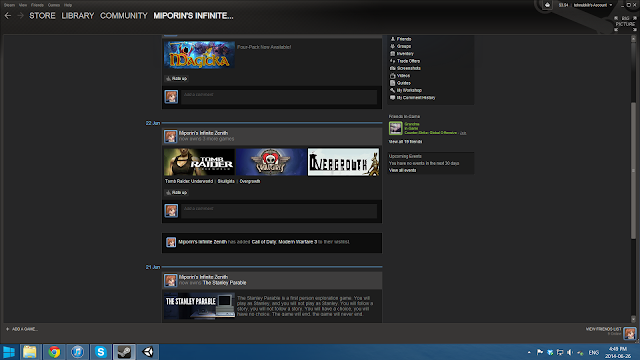 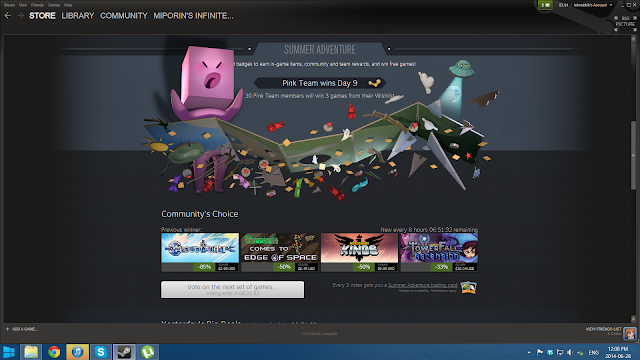 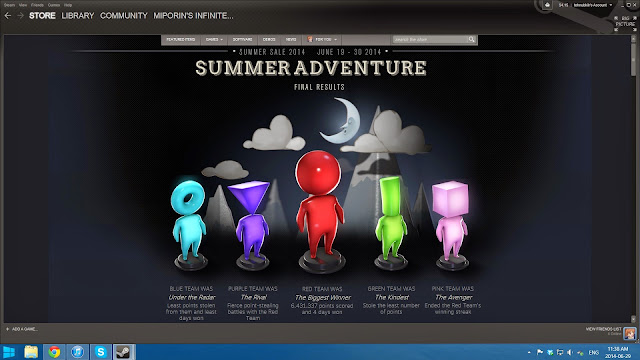